Folkvord and Kvaløy appointed to a new tax committee

On Friday 18 June, the government established a committee to carry out a comprehensive review of the Norwegian tax and excise system. Benn Folkvord and Ola Kvaløy, both professors at the University of Stavanger Business School, have been appointed as members of the committee.

The committee will assess how the tax system should be designed in order to ensure a strong and competitive economy in the face of key development trends such as globalization, digitalisation, technology development, green transition and an ageing population.

Press release from the Ministry of Finance: Perspectives for the future tax and excise system

“It’s great to now have a look now at the design of the tax system, and it’s an honour to be able to participate in the committee. The tax system must be revised at regular intervals, and a major reform is normal every 30 years. The previous reform was in 1992, when we had neither the internet, a digital economy nor the form of international trade that we have today. The rules are not suitable for the modern world”, says Benn Folkvord.

Folkvord believes that the current tax system is extremely complicated and to a large extent incomprehensible.

“We use enormous resources just to understand the rules and apply them. I have worked with tax law for 25 years and I’ve written many books on the subject, yet there is still a lot I do not understand”, says Folkvord.

Ola Kvaløy, professor of economics, also believes that the committee's work will be very important.

“A well-functioning tax and excise system is crucial for future productivity development, competitiveness, climate footprint and welfare. The fact that the University of Stavanger Business School has two members on the committee is a recognition of our strong academic environment within macroeconomics and law. I look forward to taking part in the work”, says Kvaløy.

This is what the committee will consider

I the terms of reference, the government asks the committee to: 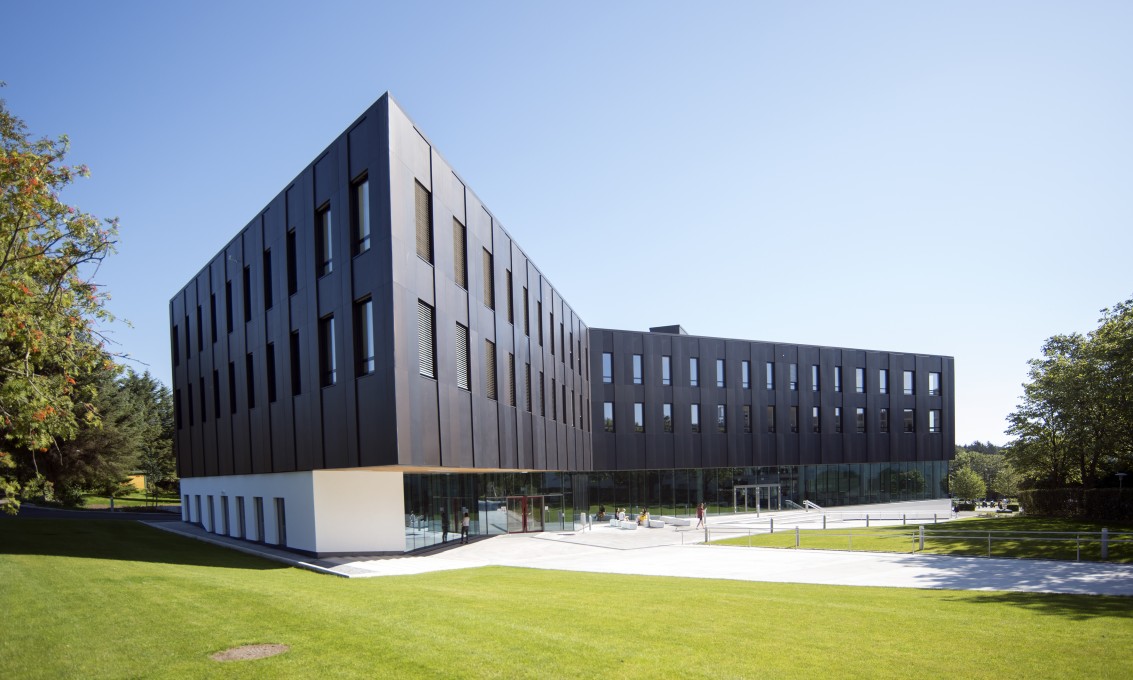