The project will investigate beacons or warning fires that were lit during attacks on the country in the Viking Age and the Middle Ages. We will uncover the deeper social organisations at work when a society is facing recurrent threats and explore how war and fear-driven reactions affects and institutionalises societies.

Funded by the Research Council of Norway 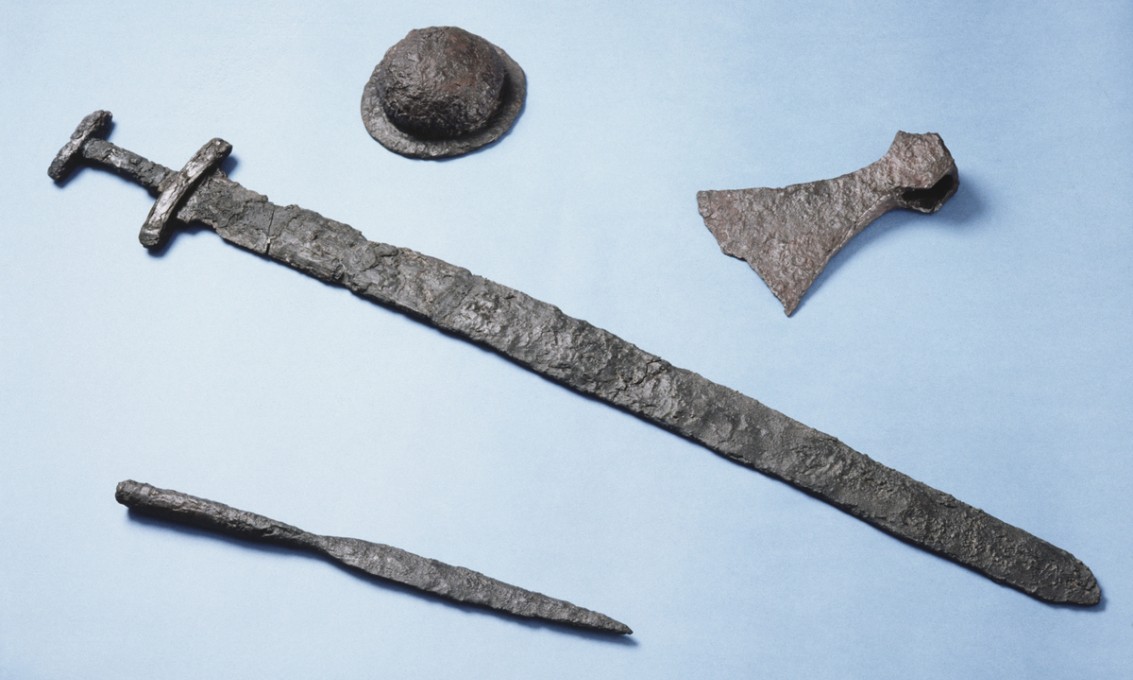 Vikings are often associated with attacks, aggression and the spread of fear in Europe. So far, little attention has been paid to the material remains of the Vikings' own fears and preparedness, expressed through an extensive warning system; beacons at high positions in the landscape. These were ignited at the risk of attack and war and played a crucial role in alerting the population and mobilizing military responses

The hypothesis is that the Viking beacons systems were an important driving force behind the increasing concentration of power to the ruling elites in the period between 500–1600 AD. Written, archaeological and toponymic sources confirm the importance of beacons and lookouts to the local and regional networks that existed in the Viking and the Middle Ages. Nevertheless, the beacon system has not been systematically investigated.

The project aims to characterise and map the beacons and the ancillary structures, and an important and ambitious part is to provide dateable evidence for beacon structures. The evidence will shed light on the frequency and the geographic extents of conflicts in the Viking era, and the degree of militarism in society. The outcome will provide a basis for a discussion regarding to what extent fear shaped Viking society, thereby potentially contributing to reverse the stereotypical image of the aggressive Viking society.

The project links history and archaeology with paleoenvironmental modelling, neuroscience and philosophy.

Vikings are often associate with attacks, aggression and spreading fear in Europe, but what about the ravages and wars that took place in the Viking homelands?

The sagas have many examples of Vikings fleeing battle, however, fear of the enemy has never been discussed or dwelled on. What did fear - for yourself, your family and your relatives - do with the actions of the Vikings?

Exactly what fear-driven reactions do to us and a society facing recurring threats and danger of war, is one of the central questions in the research project «Viking beacons - Militarism in northern Europe».

The drive for survival is one of the most fundamental predispositions encoded in our genetics, and in conditions of fear, the pursuit of actions that ensure survival will reign supreme. Fear can be eliminated with preparations, making civil defence and military thinking important drivers for the organization and coordination of people from the local to the regional level.

If one sees the comprehensive signalling system; the beacons in high positions in the landscape, as the material remains of the Vikings' own fears and preparedness, studies of them can shed light on how they were used to warn the population and to mobilize people. That way we can study how fear and emotions influenced decision-making processes in the Viking Age.

This is especially important today, as European societies again are facing increasing threats. We fear e.g. the war in Ukraine, terrorism, the ongoing climate crisis and the Covid19 pandemic. In an age of constant mass media consumption, Western society are in a constant state of fear. Some even claim that we are in the midst of a "culture of fear", increasingly controlled by it, which has consequences for actions taken. This can affect networks and cooperation that exist in a society which is important for society's resilience and its ability to restore balance after negative events.

But fear can also be used actively as a tool to manipulate others, and how they in positions of power, past and present, have effectively used fear for their governing ideology and to control certain aspects of society, is highly relevant. An understanding of the mechanisms of fear is thus of important significance for understanding society.

By studying beacons and fear, we can approach a new cultural history of warfare that nuances older ideas about the Viking warrior society and outward-looking aggression.

The research group at the Museum of Archaeology consists of the prosject leader and one PhD candidate. There are also five external members in the project council.

Composition of the project council:

Prof. Jostein Bakke, leader of Earth SFU, the professional group for Quaternary geology and paleoclimate and EARTHLAB, University of Bergen. He is an expert on paleoclimate, quarry geology, lake sediments, georadar, LIDAR. He will perform the lake sediment analyzes to date beacons and warfare.

Prof. Jon Vidar Sigurdsson, The Department of Archeology, Conservation and History, University of Oslo, is a historian and expert on political culture and the Viking Age state formation processes in the Nordic countries.

Prof. Frode Iversen, Museum of Cultural History, University of Oslo, is an archaeologist and expert on emerging kingdoms, state formation processes and the effect of climate change on prehistoric societies. 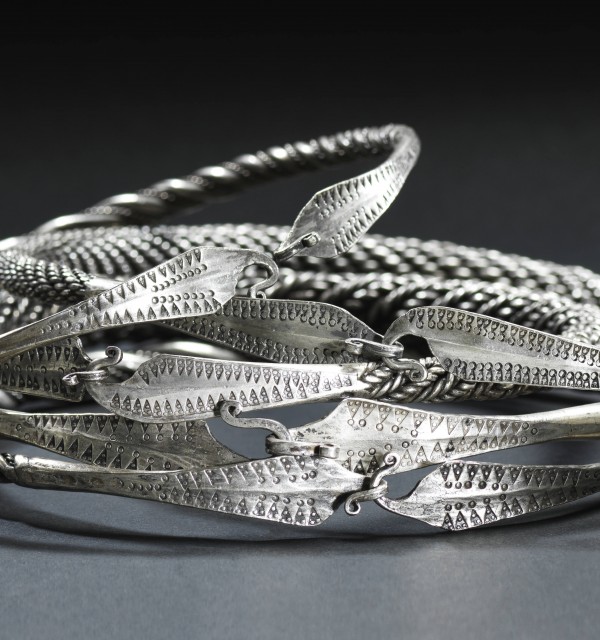 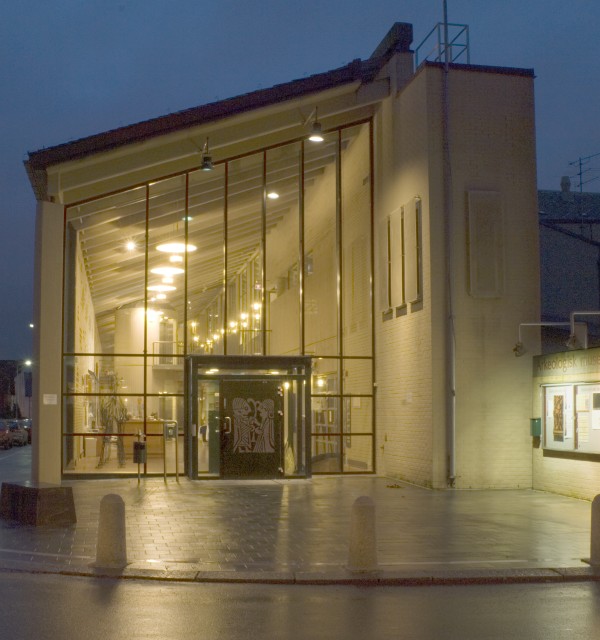 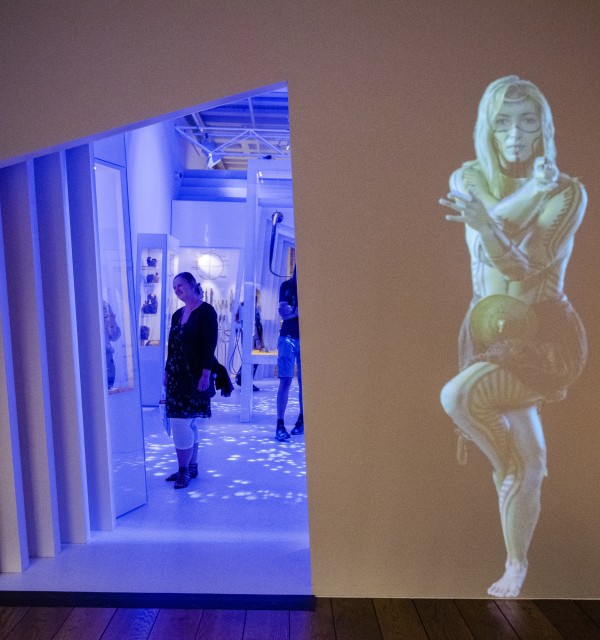