Award to UiS-professor in a strong international competition

Professor Natalia Kucirkova from the Centre for Learning Environment is awarded the Jacobs Foundation Research Fellowship for the period 2021-2023. She is the first Jacobs Fellow from a Norwegian University.

Jacobs Foundation is a global fellowship program to promote research on child and youth development. Researchers around the world compete for the scholarships. Among the Fellows who are awarded scholarships each year, one often finds names of the most prestigious universities including Harvard, Stanford, Yale, Oxford, or Cambridge. Out of about 500 candidates who apply each year, a maximum of 14 are selected to become Jacobs Foundation Research Fellows. Professor Natalia Kucirkova is the first fellow from a Norwegian university. The University of Stavanger’s Dean, Professor Klaus Mohn, says that it is an honor that this scholarship has been awarded to a researcher from UiS.

– This is great news. And it is gratifying that one of our researchers receives such an award of prestige in fierce international competition and in an area that is strategically important to us. This award shows that UiS has young and highly talented early career researchers, Mohn adds.

– I am thrilled to be accepting the Jacobs Foundation Fellowship. I look forward to working with scholars I admire and to researching the impact of multimedia personalized stories made by, and for, young children, Kucirkova says.

During her Fellowship, she will combine innovative technologies with traditional research methods to enhance children’s literacy.

– I will draw on insights from psychology, education, human-computer interaction, and literary theories to develop optimal approaches to young children’s engagement with digital texts. Such texts can appear in various forms, and I will focus on those that can be created by children on tablets, Kucirkova says.

In particular, she will involve children aged between five to six years as authors of their own stories, which are composed with children’s own texts, images, or voice-overs.

– It will be important to see what types of stories work best for which children and in which contexts. Honoring children’s voices in the story-making and story-sharing processes means providing them with appropriate tools and support that enhance their individuality and at the same time, widen their horizons. I will therefore explore the role of culture and teachers’ attitudes in facilitating children’s story-making, as well as the impact of different sensory stimulations, she says.

Professor Kucirkova will collaborate with teachers and children’s e-book designers/publishers, so that research insights are not only published in academic journals but also implemented in classrooms and incorporated into the design of new e-books. 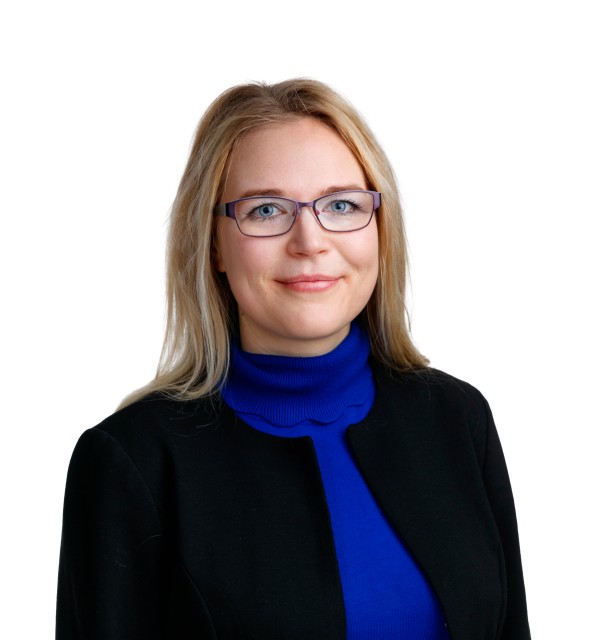 – I am thrilled to be accepting the Jacobs Foundation Fellowship. I look forward to working with scholars I admire and to researching the impact of multimedia personalized stories made by, and for, young children.