Gorm Kipperberg is the new Professor of Environmental Economics at UiS

Gorm Kipperberg has been promoted to professor of environmental economics at the UiS Business School. His research focuses on applied issues in environmental, resource, and energy economics

Kipperberg’s main research expertise is environmental valuation, which involves using sophisticated data collection and analysis techniques to place monetary values on environmental goods and services and to estimate the costs associated with environmental damage. Kipperberg also conducts research on the willingness of households and firms to take environmental actions.

It is crucial for society to understand both the nonmarket economic impacts of changing environmental conditions and the behavioural drivers of economic agents when it seeks to balance policies for industrial development, environmental protection, and climate change mitigation and adaptation.

Kipperberg’s research has been published in leading international field journals such as Environmental and Resource Economics, Land Economics, Tourism Management, Marine Resource Economics, and Energy Policy, as well as in Samfunnsøkonomen, the journal of the Association of Norwegian Economists, and in the peer-reviewed discussion paper series of Statistics Norway.

Between 2017 and 2020, Kipperberg led the project Ecosystem Service Valuation for Coastal Zone Management: From Promise to Practice (COAST-BENEFIT) and was a CO-principal investigator on the project Changing uses and values of marine ecosystem services in the Norwegian Arctic (MARES).

These two projects, granted a total of NOK 15 million from the Norwegian Research Council, had the common objective of examining the external environmental costs associated with various industrial activities along the coast of Norway, and involved collaboration between researchers at the UiS Business School, the Norwegian University of Life Sciences (NMBU), Menon Centre for Environmental and Resource Economics, the Arctic University of Norway, Statistics Norway, and several other domestic and international research institutions.

In 2014/2015, he served as the economist on the national expert group appointed by the government to formulate a preparedness plan for extreme urban weather events (Storm water in cities and towns: As a problem and resource, NOU 2015:16).

Kipperberg is also well-known as a passionate and skilled educator. He has given courses in microeconomics (bachelor and master level), macroeconomics (bachelor level), and econometrics (bachelor and master level), and he has taught environmental economics to students from a variety of natural and social science backgrounds, in five different countries (Norway, United States, Tanzania, Japan, and Brazil), and at all academic levels (bachelor, master, and PhD level). Kipperberg won the prize for best lecturer at the University of Stavanger in 2010/2011.

So far, he has advised over 60 bachelor theses and 30 master theses, as well as served on 5 PhD supervisory committees (two as the primary supervisor).

Kipperberg holds MSC and PHD degrees in agricultural and resource economics from UC-Davis and undergraduate degrees in Business Administration and Economics from Pacific Lutheran University.

He was a junior economist at the Seattle Public Utilities for four years between bachelor studies and graduate school.

Kipperberg is married to Yuko Onozaka, also a professor at the UiS Business School. They have two daughters, Mei (15) and Miya (12). 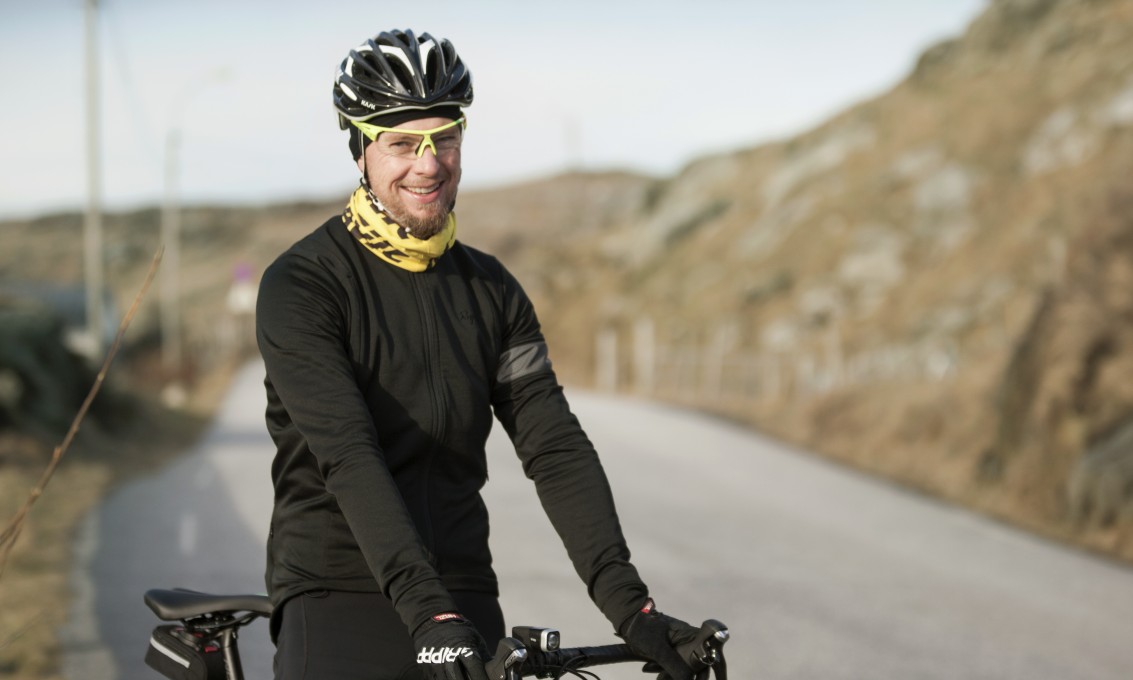 In his spare time, Kipperberg is an avid amateur cyclist.