The 2021 version of the UiS Christmas calendar has a new name this year: The joule calendar.

Publisert: 19. Jan 2038 Endret: 24. Nov 2021
For the seventh December in a row, Inge Christ, together with UiS professor Magnes Sydnes, is making a UiS Christmas calendar with chemistry and physics experiments, popular amongst both young and old.

– There is so much energy in this year's Christmas calendar that we had to rename it “the joule calendar, says Inge Christ, head of The School Laboratory of Science at UiS.
"Joule" is one of several units for measuring energy and is pronounced “jul” in Norwegian. With “jul” being the Norwegian word for Christmas, “joule calendar” makes up a fun pun!

For the seventh December in a row, Inge Christ, together with UiS professor Magnes Sydnes, is making a UiS Christmas calendar with chemistry and physics experiments, popular amongst both young and old.

–  Schools around the country tell us that they use the calendar as a starting point for learning chemistry and physics. We hope that the calendar will demonstrate how fun it can be to understand the chemistry behind each experiment, as well as stimulate children and young people and maybe also the not so young, to take an interest in physics and chemistry. We need more knowledge of chemistry in the population, says Christ.

This year’s calendar will include a mixture of experiments that can be done at home without the risk of blowing up the house as well as experiments that should only be performed in a lab while taking the necessary precautions.

– We often find that there is more to learn from a failed experiment. Experiments are therefore essential for our understanding of the world around us. In addition to increasing the understanding of science, of course, experiments boost motivation, joy and creativity, says Christ.

There will be new doors to look forward to from 1 December until Christmas Eve, published on uis.no, forskning.no, UiS-Facebook and this year also on TikTok!

– TikTok is the channel for the younger generation, and this gives us the opportunity to spread the joy of science to more people. We think our energy level and format matches that audience well, says Christ with a smile. 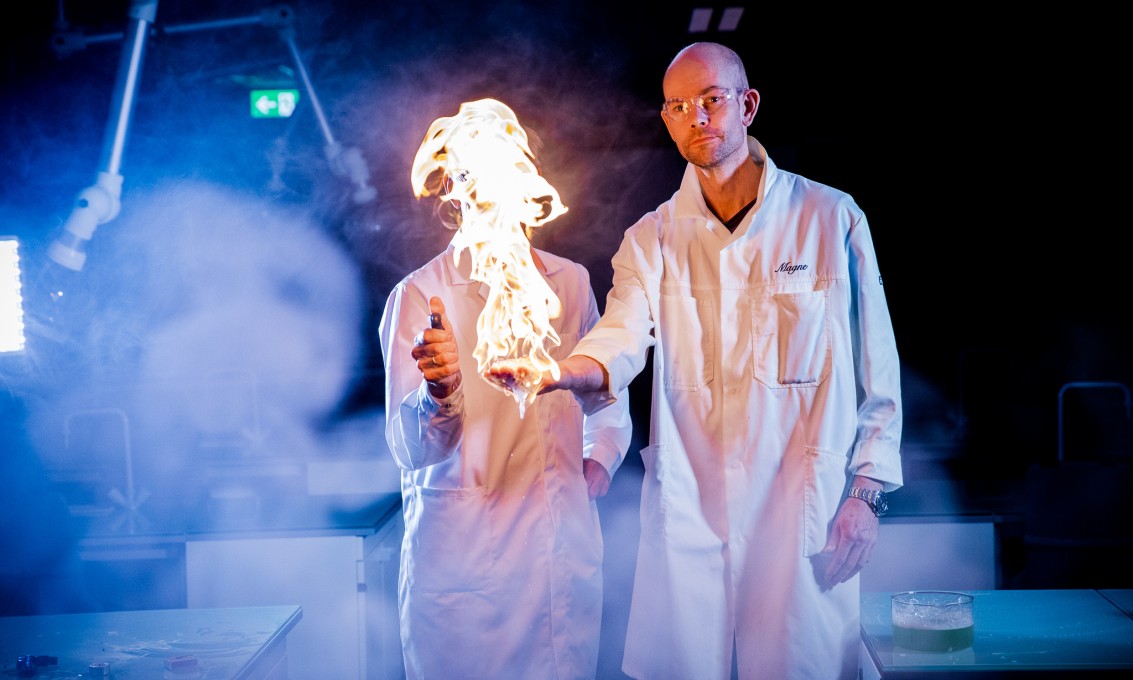 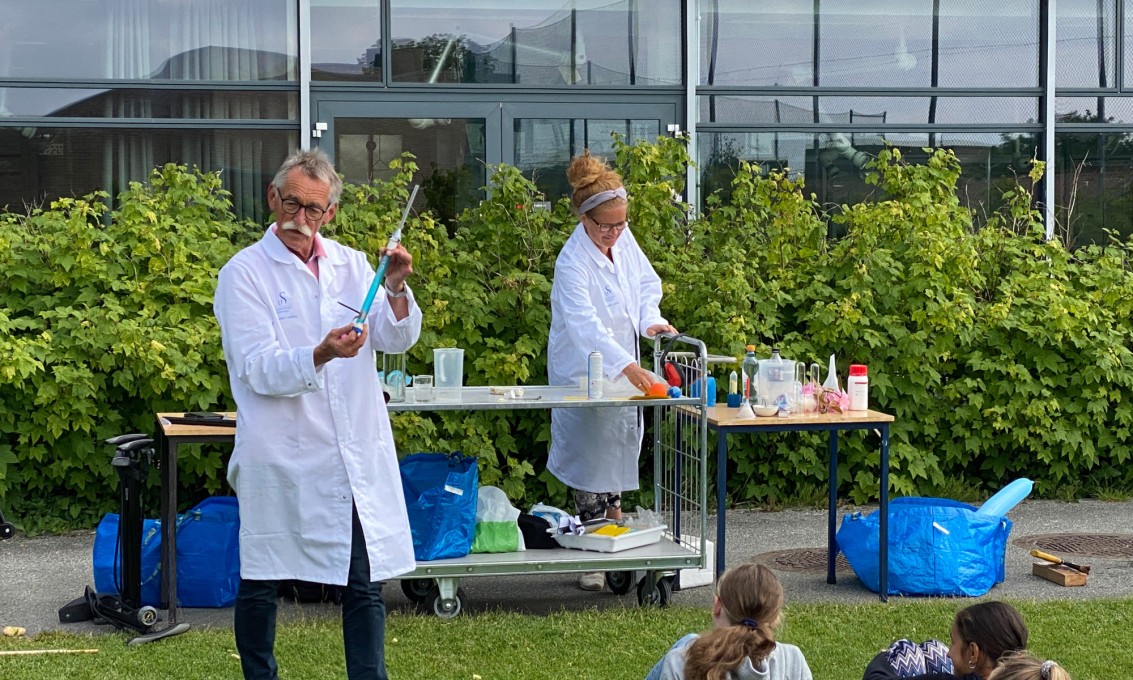 The School Laboratory of Science