The library is closed due to detection of asbestos

The University library at Ullandhaug is closed due to detection of asbestos in the building. The library still offers limited library services Monday to Friday, at 9 am to 3 pm.

The dust was found on top of ventilation ducts under the ceiling in the library.

– No asbestos was found in the air. In any case, we are taking precautions to ensure that the dust that is found is removed safely, says Frode Alvheim, director of building and land management at UiS.

Statsbygg owns the building and is responsible for remediating it when asbestos dust is detected. They are working full-time on the case. More tests will be performed.

Prepared as quickly as possible

It is of the highest priority to clean up the asbestos so that the building can be prepared for normal use as quickly as possible.

The library is expected to be "declared healthy" by the end of January.

We will continuously update this page with new information.

The case has been reported to the Arbeidstilsynet (Norwegian labour inspection authority) and the UiS' Occupational Health Service has been involved.

Library help and other services

The library information desk is open Monday to Friday at 9am – 3am. Follow the signs by the library entrance to find us. Here you can ask question about referencing and searching in Oria, as well as other things we usually help with at the service desk. We are available by email and telephone:

Like the rest of the library, you cannot access the printers in the library. There are many other printers on campus that you can use instead. Read more about printing and UiS and contact IT if you need help with this.

The University of Stavanger apologizes to students who have to find other places than the library to read for exams while closed. Fortunately, there are many options:

The Study Lab is closed, but you can still get help with Academic writing from student mentors in the Data Lab.
You can book guidance or drop by for help in the Data Lab: 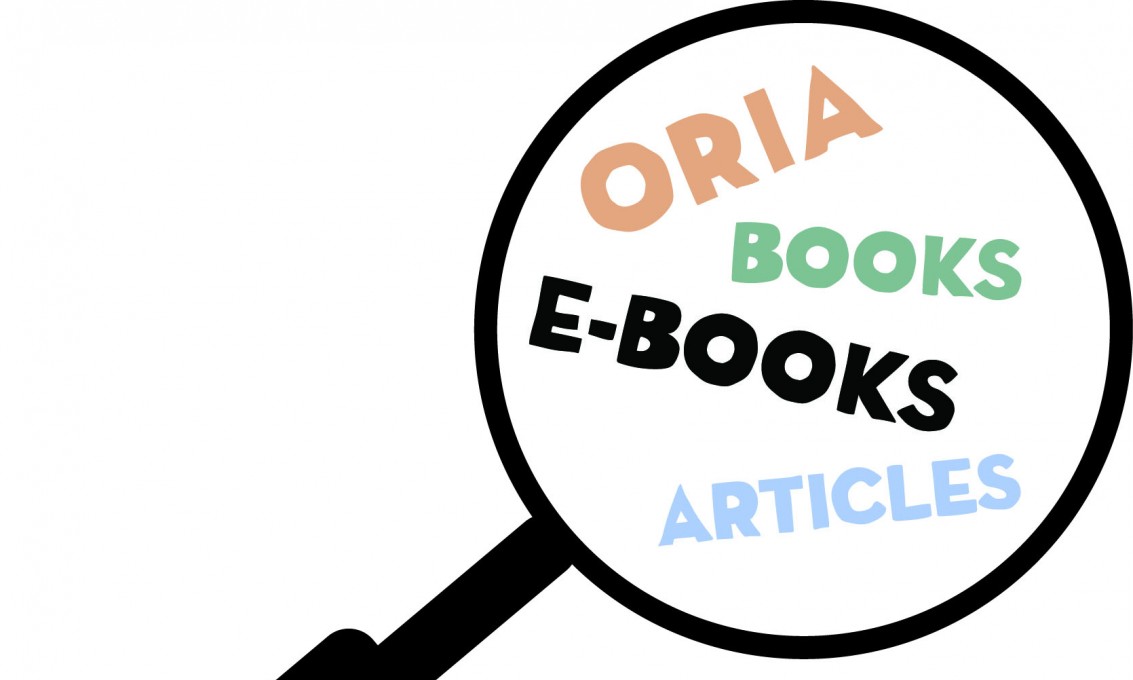 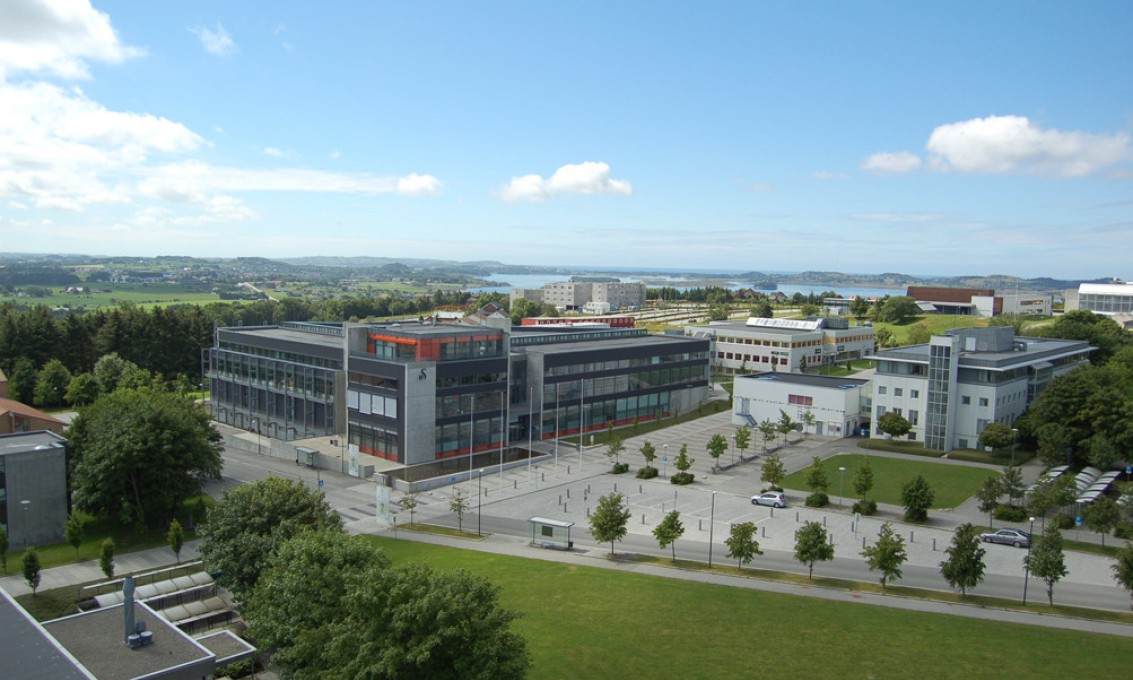 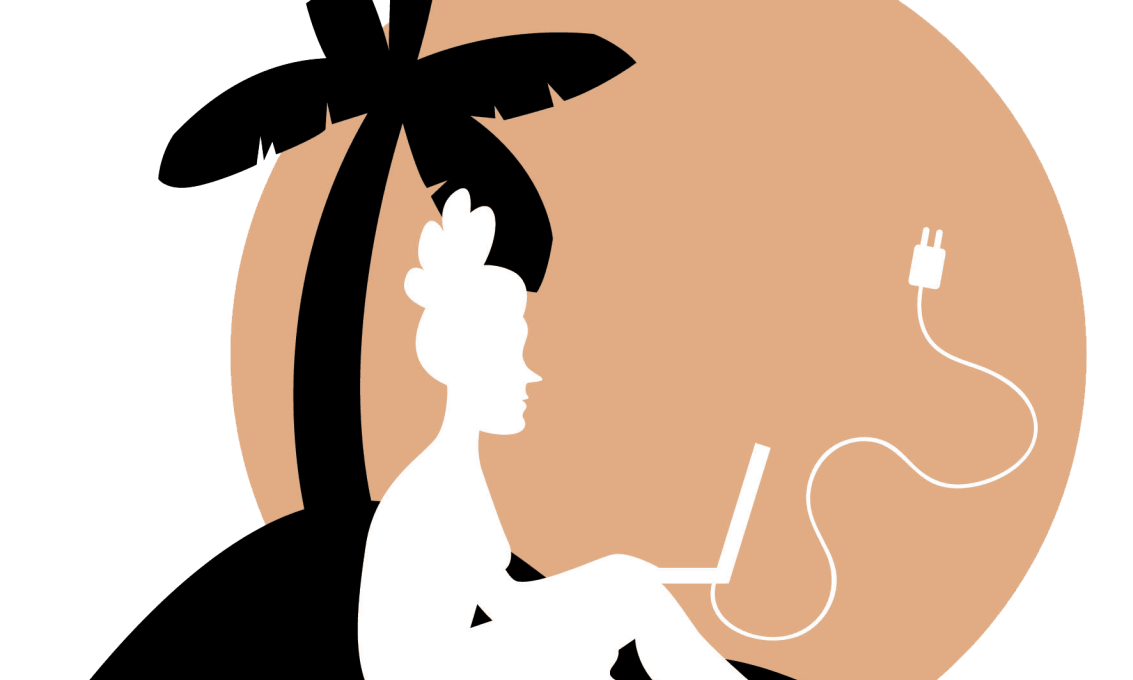