Python is a popular programming language used in data science, IoT, AI and more. Data scientists around the world use Pyhton.

What is Data Science?

Data science is all about finding and exploring data in the real world and using that knowledge to solve business problems.

Python is a simple programming language to learn, and there is some basic stuff that you can do with it, like adding, printing statements, and so on. However, if you want to perform data analysis, you need to import specific libraries. Some examples include: 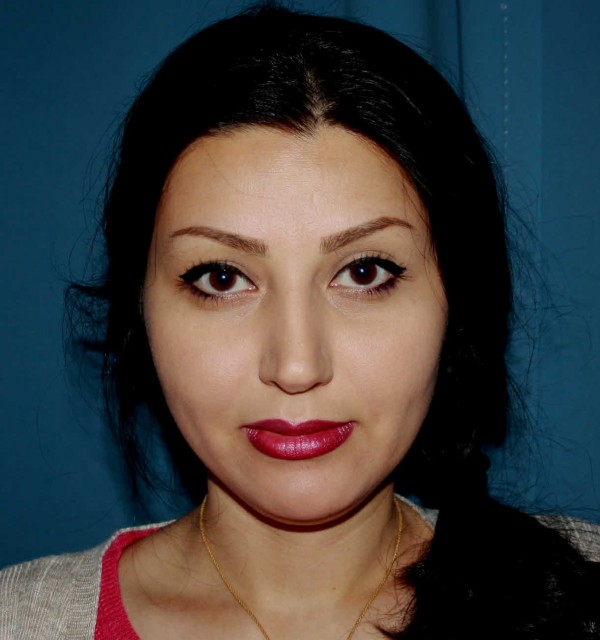 Before the class you must install Anaconda. Please, follow the installation link. It is available for all Windows user, Mac, and Linux users.

Install Anacond
CLASSES FROM THE LIBRARY

The library offers worshops in Python. The class is an introduction to data mining, python, NumPy and Pandas, Data Preprocessing as well as plotting and visulization. This class is only available in English.

In this class, the basics of the python programming environment will be introduced that includes fundamental python programming techniques such as reading and manipulating csv files. The course will also introduce data manipulation and cleaning techniques using the popular python pandas data science library and introduce the abstraction of the Series and DataFrame as the central data structures for data analysis, along with tutorials on data representation, platting and charting. By the end of this course, students will be able to take tabular data, clean it, manipulate it, and run basic inferential statistical analyses.

Target audience: Students and staff at UiS Equipment: Your own laptop with Anaconda installed Prior knowledge needed: None Teaching method: Workshop Language: English

This workshop will cover the following areas:

Classes and events from the Library