In its broadest sense, mathematical physics may be construed as the application of rigorous mathematical methods to problems in physics.

Of course, mathematics and physics have always been deeply interconnected and one might argue that mathematics itself originated from early attempts to objectively scrutinise interesting patterns and regularities that seemed to appear in an apparently random and irregular physical universe.

Indeed, from the development of calculus by Newton and Leibniz to understand the motion of celestial bodies, to the birth of harmonic analysis from Fourier's work on heat flow, the vast potential for new physics problems to inspire whole new branches of mathematics is well known.

What is perhaps less often emphasised is the impact these mathematical developments have on our fundamental understanding of the physical phenomena that gave birth to them.

Beyond merely providing a useful tool for performing calculations, a successful mathematical model for some physical phenomenon can often give us a much clearer conceptual picture of what is actually going on. Not least because a sound mathematical underpinning can equip us with a language through which we may better articulate the intricacies and subtleties of the phenomenon.

The research at UiS

The research group in mathematical physics has quite diverse interests, but a common theme involves the application of rigorous techniques in algebra, geometry and topology to problems in the fields of cosmology, relativity, quantum gravity, supersymmetry and string theory.

Especially concerning the characterisation and classification of certain mathematical structures which play an important role in these applications.

Some specific topics of interest include: 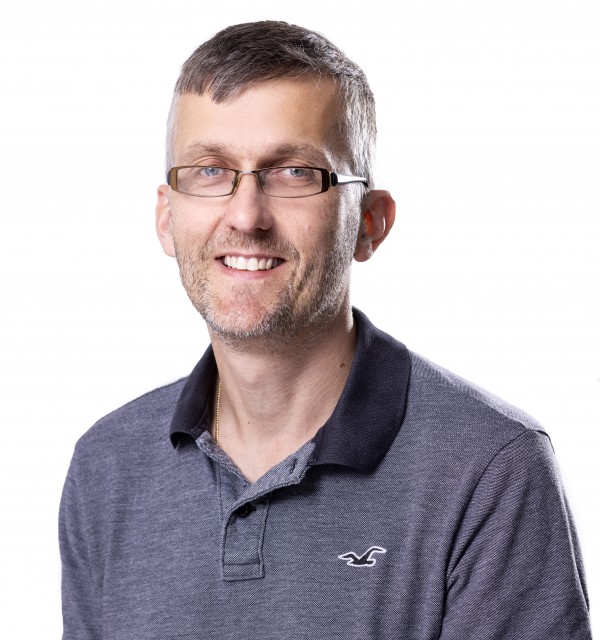 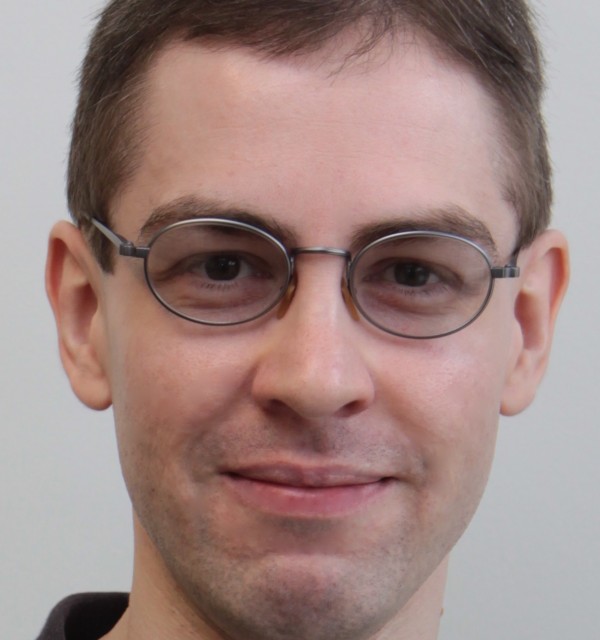 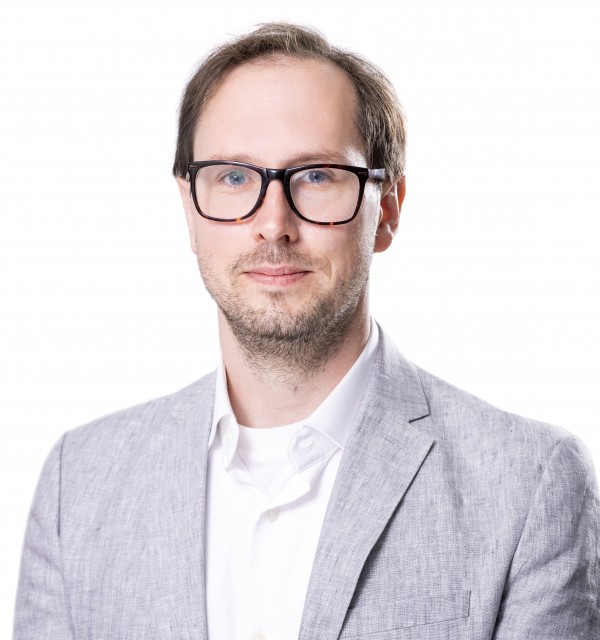 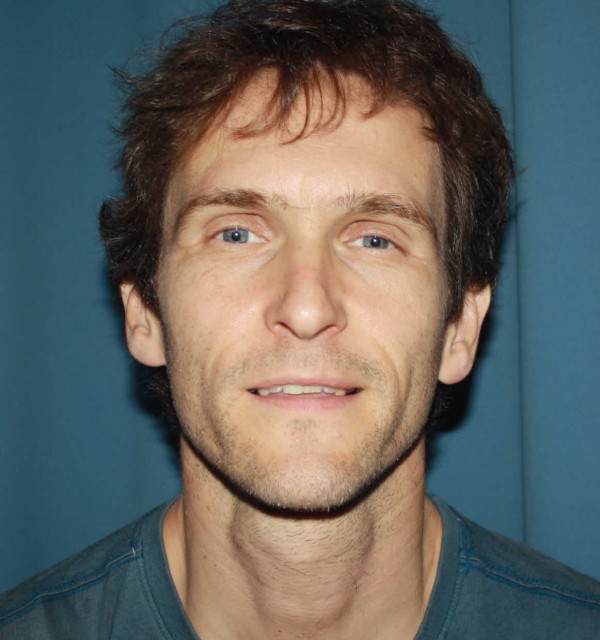 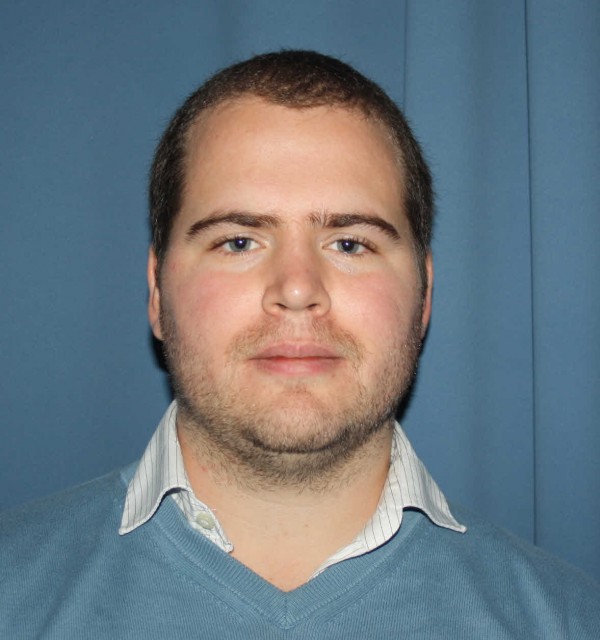 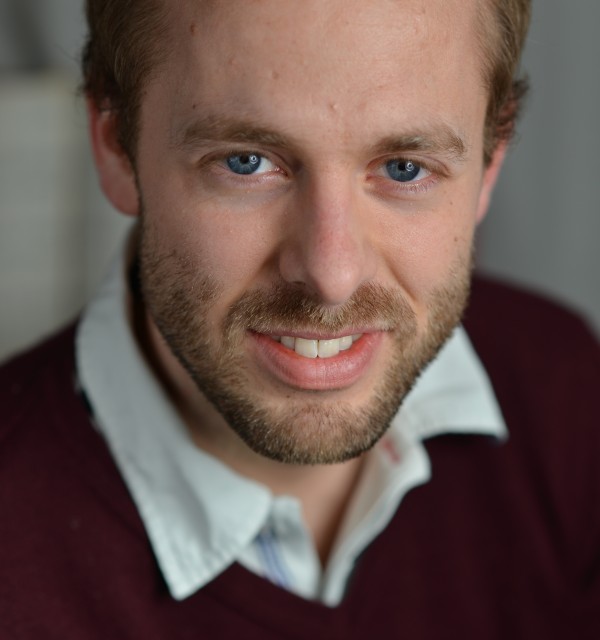 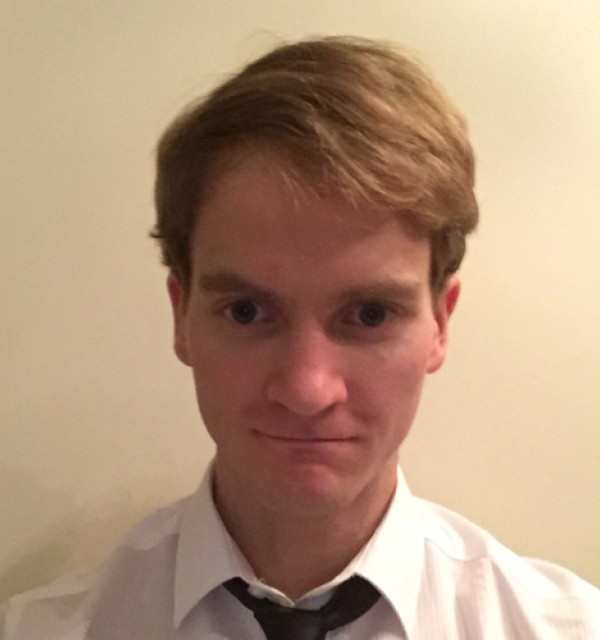