The Middle English group at the University of Stavanger works with medieval and sixteenth-century texts written in or containing English. We compile text corpora based on new transcriptions, and carry out research, especially from the viewpoints of sociolinguistics, pragmatics and philology.

This site contains information about our projects.  It also contains the online versions of two corpora: The Middle English Grammar Corpus (MEG-C) and A Corpus of Middle English Local Documents (MELD).

The MEG-C corpus contains samples of the texts, of various genres, that were mapped in A Linguistic Atlas of Late Mediaeval English (Mcintosh, Samuels and Benskin 1986), representing the period ca 1325-1500. The latest published version, 2011.1, contains 410 texts, and we will shortly add an augmented version.

The MELD corpus contains transcriptions of local documents - administrative texts and letters - from the period 1399-1525. The current version, 2017.1, contains 2,017 texts and is published in instalments. So far we have published the East Midlands part (June 2017), as well as East Anglia and the Southeast (Dec 2020).

We would like to encourage visitors to browse, to read, and to send us feedback!

This work is licensed under a Creative Commons Attribution-Noncommercial-Share Alike 3.0 Unported License

Why Middle English? Because it allows us to study large quantities of historical English texts that were produced in a multilingual context and in a manuscript culture, with all the fluidity and variability of handwritten text production.

Because of the abundance of linguistic variation in this period, when there was not yet an established standard model for writing, and linguistic habits could vary tremendously: in relation to geography, genre, function, audience, educational background and other factors – identifying these is a research question in itself.

This makes Middle English an extremely interesting area of study, not least from the point of view of the changes in technology and literacy practices in our own time, which may cause us to question things that were taken for granted in a print culture: the identity of a text, the necessity of a standard language, the boundaries between languages.

We call our work the Middle English Scribal Texts Programme (MEST). The crucial term is ‘scribal text’: we are interested in the actual physical texts that survive, who wrote them, where and when and for what purpose.

What do we do?

A central task so far has been to produce text corpora – digital collections of texts transcribed directly from images of the manuscripts, which can be either read or searched, and which have a great potential as research materials. We are making available texts that would otherwise have to be studied in archives or libraries, and providing ways of analysing the variation found in them in relation to various kinds of information – date, place, genre, function, social status, gender.

In 2008, we launched the first version of the Middle English Grammar Corpus (MEG-C), based on samples of texts of various genres (from cookery books to saints’ lives) localized in A Linguistic Atlas of Late Mediaeval English (LALME) and dated to ca 1325-1500. The latest version, MEG-C 2011.1, contains 410 texts and over 800,000 words.

In August 2012 we started a new project, The Language and Geography of Middle English Documentary Texts, funded jointly by the Norwegian Research Council and the University of Stavanger.  This project has dealt with documentary texts (legal, administrative and business documents and letters) that are dated and connected to specific places. Relating Middle English variation to real people and places, rather than reconstructing expected dialect patterns, was a new approach at this point, and one that has developed over the project period.

In 2017, we launched the first version of a Corpus of Middle English Local Documents (MELD), with transcriptions of administrative texts and letters from the period 1399-1525. This was the result of more than ten years’ work and visits to archives and medieval castles, photographing parchments and rolls, and we expect that it will be a useful resource for much research in years to come.

A book volume based on MELD, Records of Real People: Linguistic variation in Middle English local documents, was published by John Benjamins in the series Advances in Historical Sociolinguistics in December 2020. 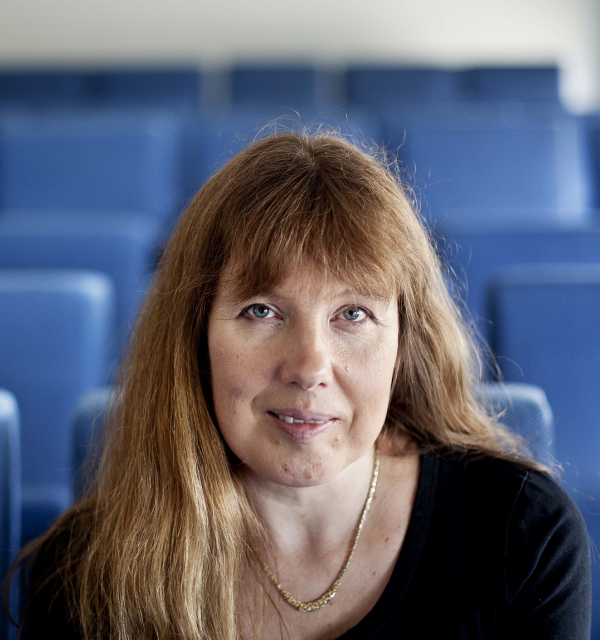 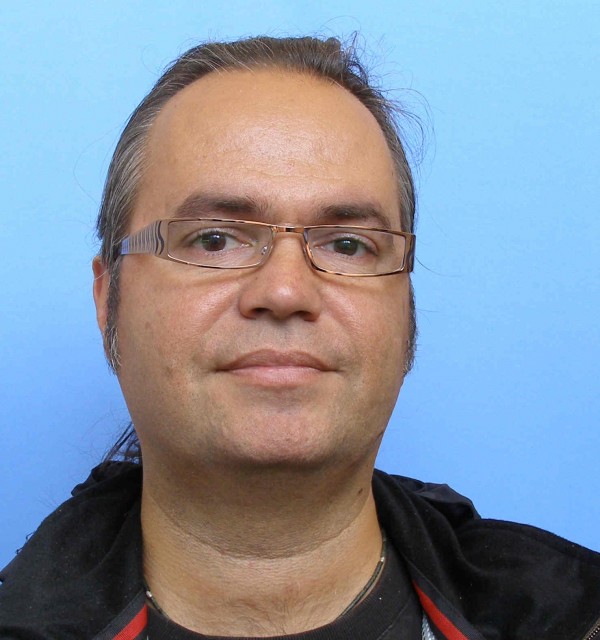 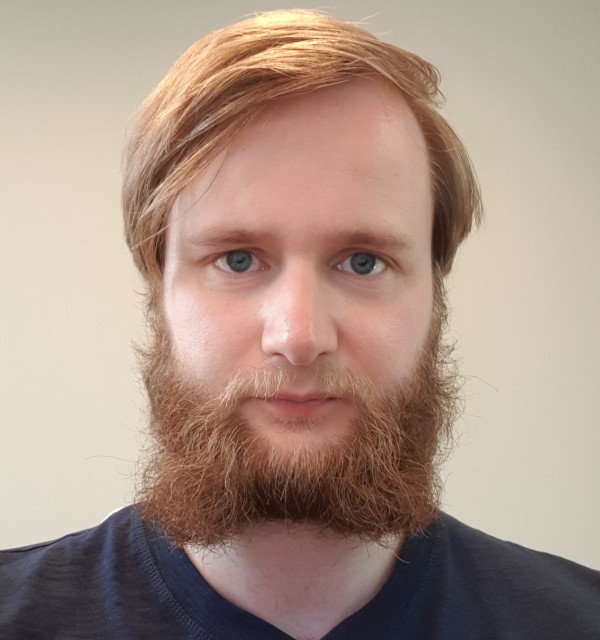