Here you will find an overview of the staff in the conducting section.

Bjarte Engeset is employed as main instrument teacher in conducting. He is also head of the faculty's conducting section. Engeset studied at the Sibelius Academy in Helsinki, with Jorma Panula as teacher. He has been chief conductor of five different orchestras and has extensive experience as guest conductor for a hundred orchestras in more than thirty countries. He has also made more than forty CD recordings and is behind a number of critical editions of Norwegian music. He has been associated with UiS since 2019. Read more about Bjarte Engeset here. 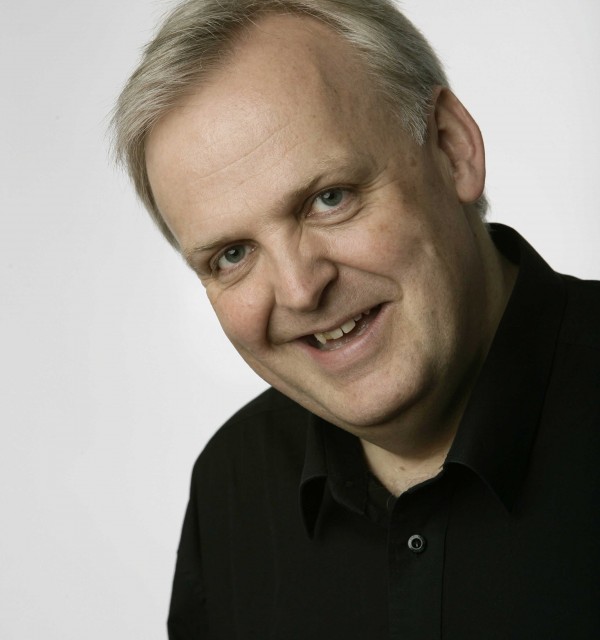 Morten Schjelderup Wensberg is employed as main instrument teacher in conducting. He has been a conducting teacher at UiS since 2010 and in the period between 2018-2022 he was the dean at the Faculty of Performing Arts. Morten has been central to building up conducting education at UiS and in Norway over the past decade, and he is the architect behind, among other things, Dirigentuka, Digital Conductor Studies, ConductIT and Dirigentløftet. Read more about Morten Schjelderup Wensberg here. 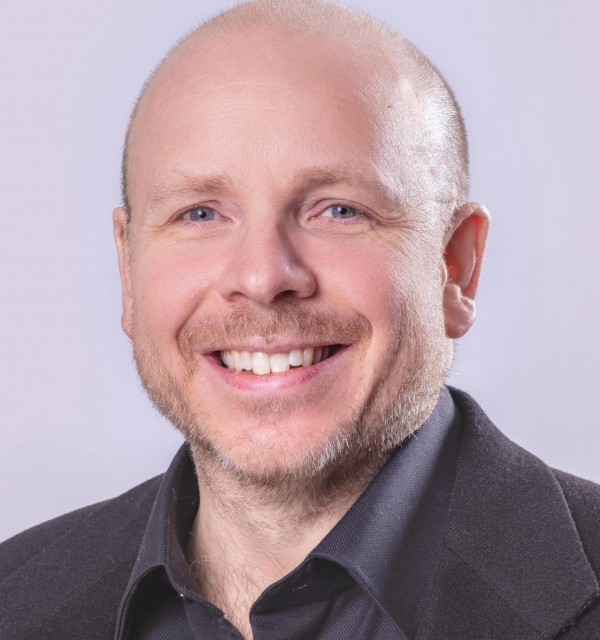 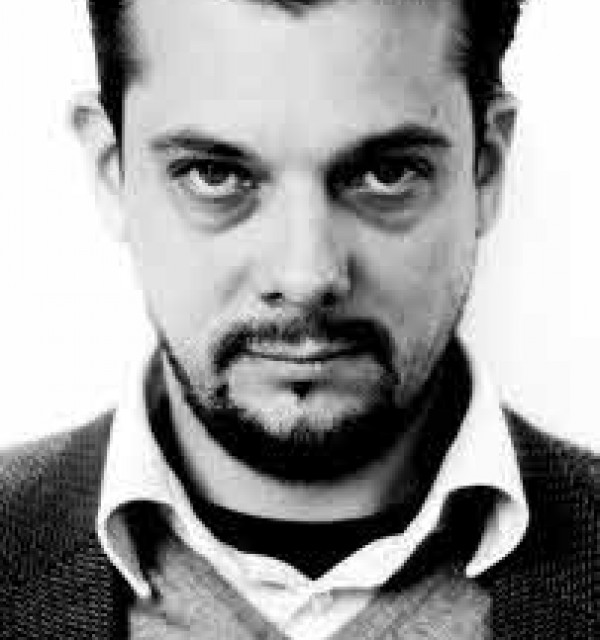 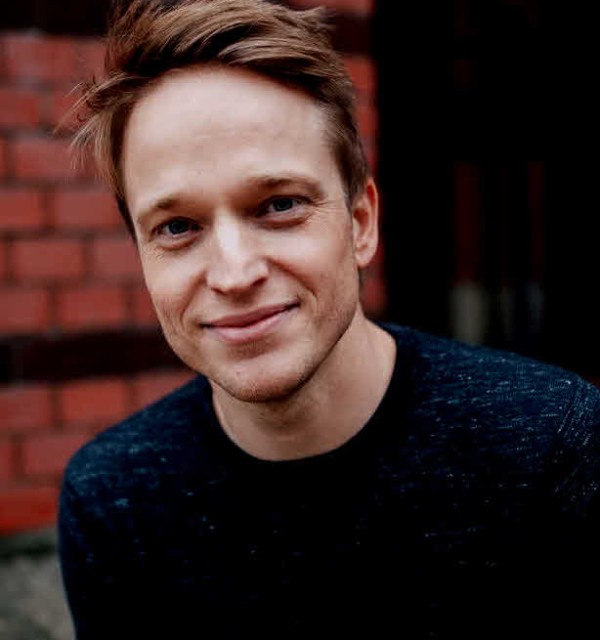 Birgitte Grong is employed as the main instrument teacher in Digital Conducting Studies - Band. Birgitte has been involved in building up various educational offers for band conductors and currently teaches at several educational institutions. In addition to teaching at Digital Conducting Studies at UiS, she teaches band methodology at the Ingesund Academy of Music and band didactics at the Norwegian Academy of Music. She is also a national music consultant in the Norwegian Music Band Association and aspirant and junior conductor in Skien's school music. 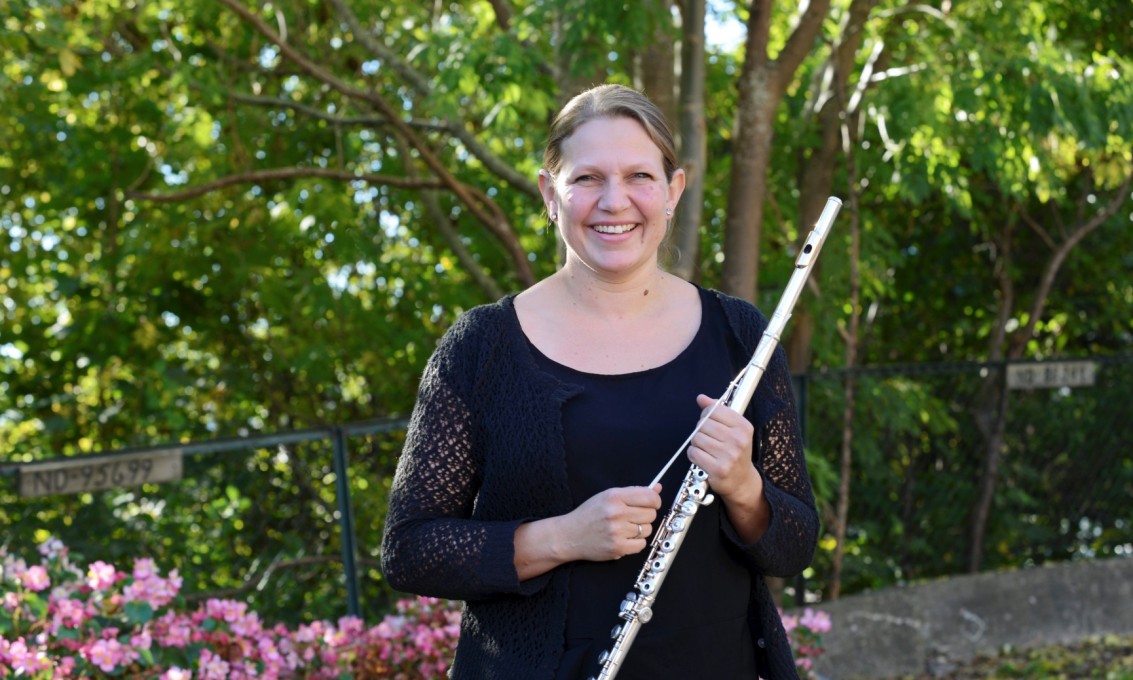 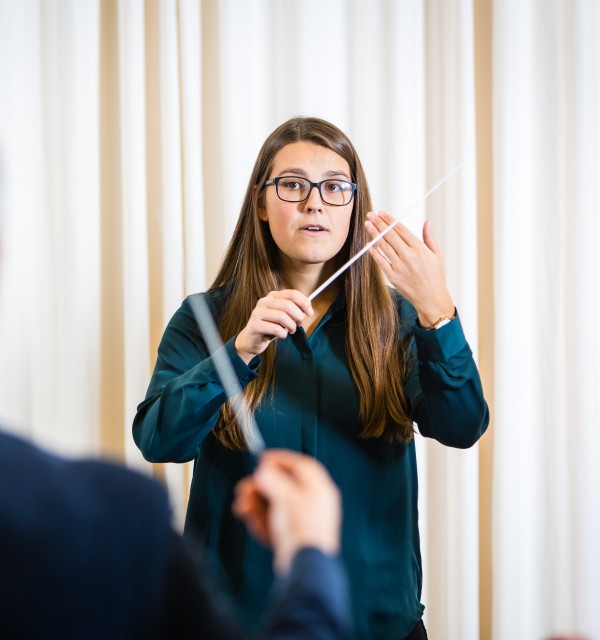 Back to section of conducting 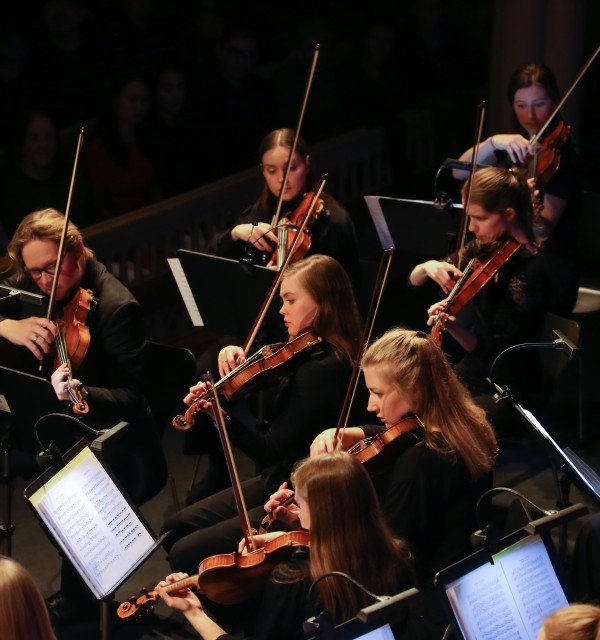 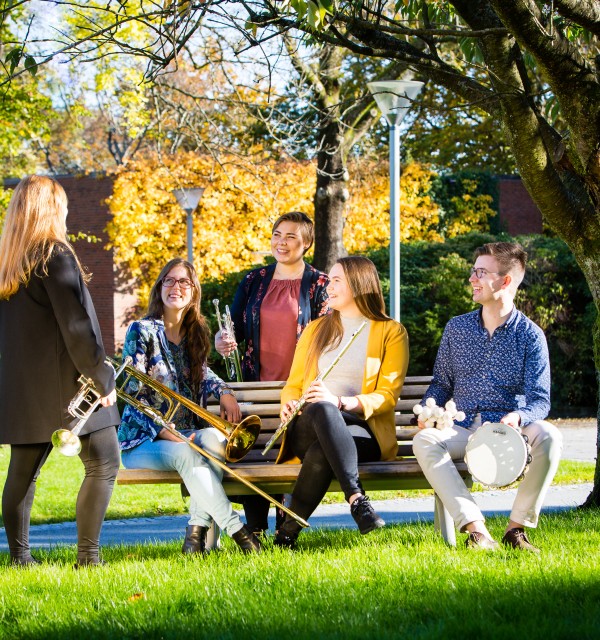 at The Faculty of Performing Arts 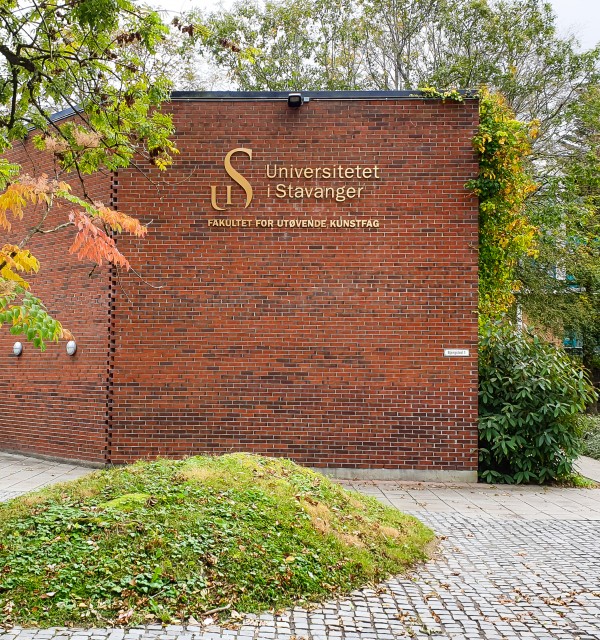