Title: The datafication of communicative power: Towards an independent media policy for Norway’s digital infrastructures

Participants from UiS: Researchers from Department of Media and Social Sciences and Department of Electrical Engineering and Computer Science are involved.

Financing: The Research Council of Norway 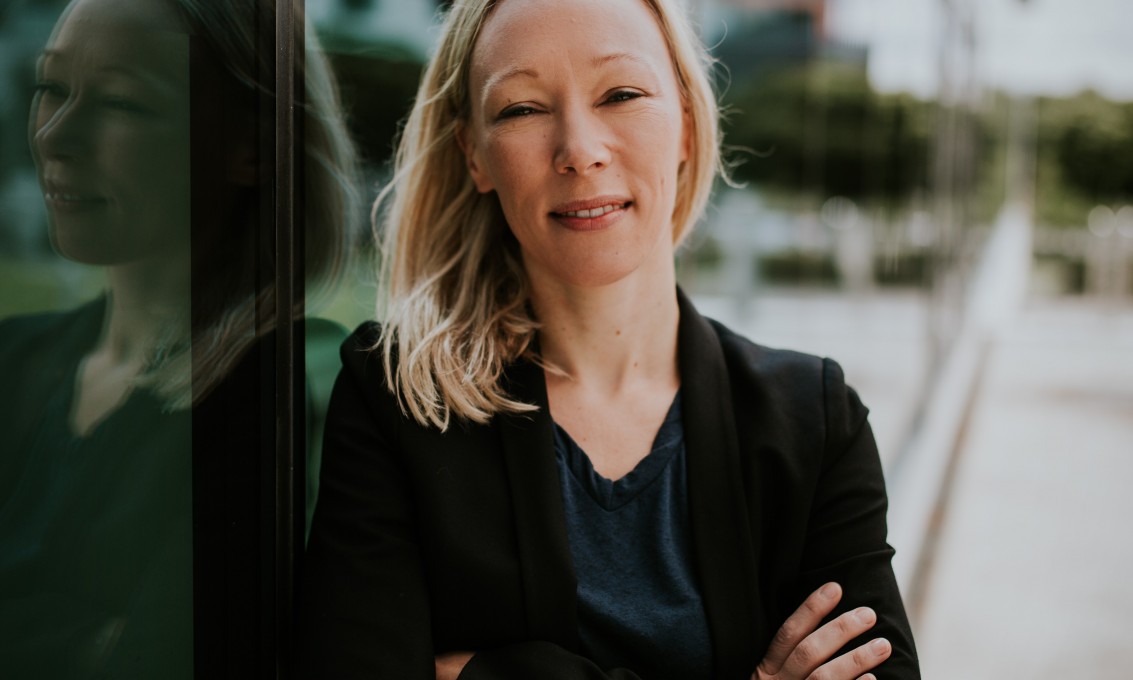 The project will map the digital infrastructure in Norway, the aim of which is to strengthen Norwegian deliberative society. The infrastructures on which media, democracy and public administration relies is increasingly reliant on digital structures dominated by international, private actors. Much of this infrastructure is hidden, dominated by big data logics, and commercially motivated. The project aims to uncover the actors, interests, and values affecting the system, in close collaboration with industry and policy makers. The project will result in concrete recommendations to ensure the infrastructure demand of §100 of the Norwegian constitution, the Freedom of Expression paragraph. The project thus contributes to strengthen UN Sustainable Development goal 16 on peace, justice and strong institutions.

This project will provide a first, comprehensive oversight of the Norwegian digital media.

The Digital Agenda (Meld.St. 27 (2015-2016)) intends to “exploit ICTs in the best interest of society”, but the policy also presents a substantial challenge: the digital communication infrastructures on which this aim rests remain largely obtuse, unmapped and unregulated. Particularly at the platform level, the functions provided by Google, Facebook, Apple, and Microsoft have been met with rising concerns, including privacy and surveillance fears, threats to freedom of expression, and technological and infrastructure capture.

This project will provide a first, comprehensive oversight of the Norwegian digital media ecology and its actors, data structures, markets and regulations. A network analysis will map the actors who control the backbone, access and platforms, who owns the data streams, and where people access content with the structure.d.

Data shape the governance of these infrastructures in a number of ways: as a proprietary resource, as knowledge structures, and as communities of practice. Data move decisions in the public interest beyond politics toward an ‘invisible’ realm. Datafication and its algorithms, cloud computing and analytics, become intrinsic to decision-making, and thus to power.

This creates power asymmetries between those who provide data and those who own, trade and control data. As citizenship grows more dependent on corporate platforms for communication, they become bound by the benevolence of private actors, to which states have little recourse for action to regulate against the abuse of market power.

This project will investigate how the platform ecology affects media diversity in Norway.

Multi-sided information markets operate on top of these infrastructures, serviced by platforms that host and store public expression, organise access through search and recommendation, and install it to mobile devices. The players dominating this ecology act increasingly as infrastructures in their own right. As digital intermediaries, search engines and social media assume increasing shares of media industries’ audience and advertising revenue, potentially influencing public opinion formation.

This ‘platformisation’ of the digital infrastructure shifts the open, public internet towards the private realm, embracing the logics of aggregation and automation that increasingly negotiate transactions between markets and social entities, informing governance systems, institutions and public discourse.

This project will expose the logics of this ecology and their potential impact on the distribution of communicative power in society.

As these infrastructures intersect, it becomes increasingly difficult to create and enforce policy. Not only do different technologies have different regulatory implications, there is also a discrepancy between the commercial logics of the actors involved in the governance of fiber cables, cloud services and data centres and the universalist welfare state principles on which regulation is based.

The Digital Agenda and its many supporting policies remain worryingly optimistic about the promises of digital technology in promoting social inclusion, equality and diversity. Such celebratory rhetoric often fails to recognise the implicit biases embedded in platforms and the algorithms that organise social life, and the loss of democratic power in favour of private actors.

This project will expose the logics of this ecology and their potential impact on the distribution of communicative power in society, the aim of which is to ensure that datafication process do not compromise the universalist principles upon which media policies are legitimised. 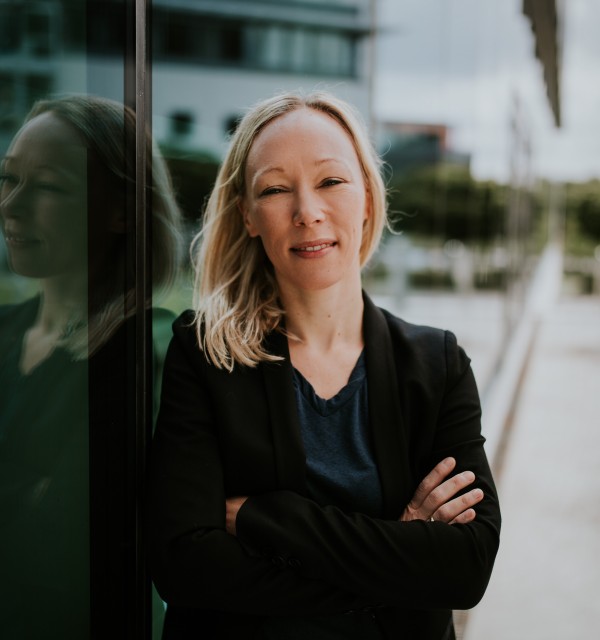 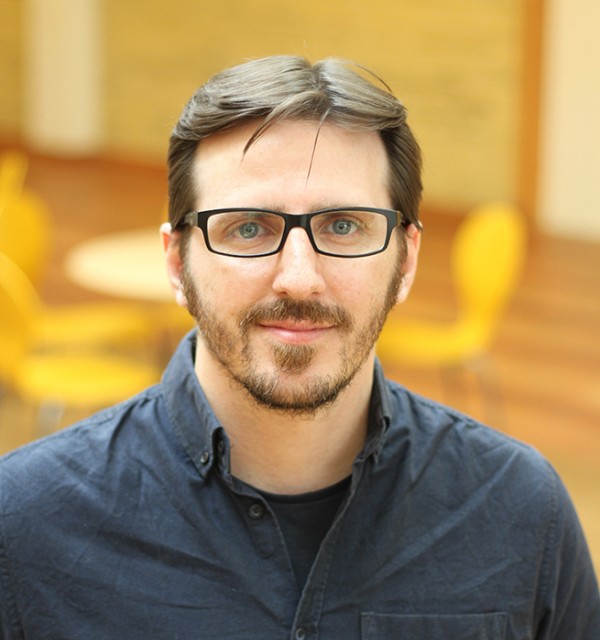 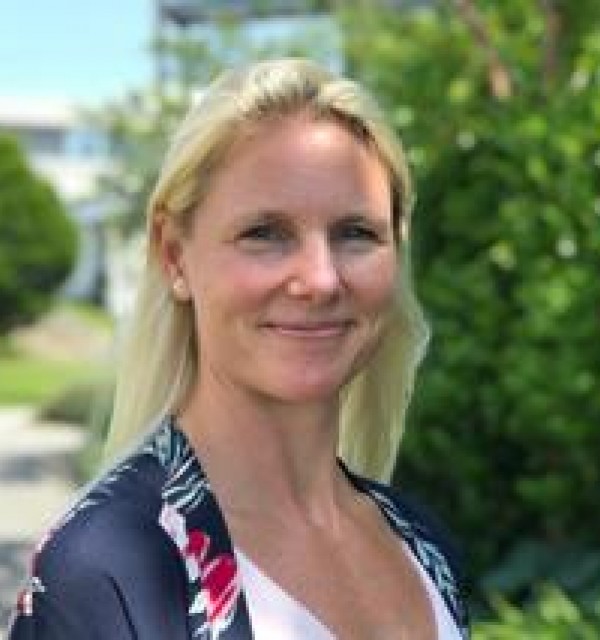 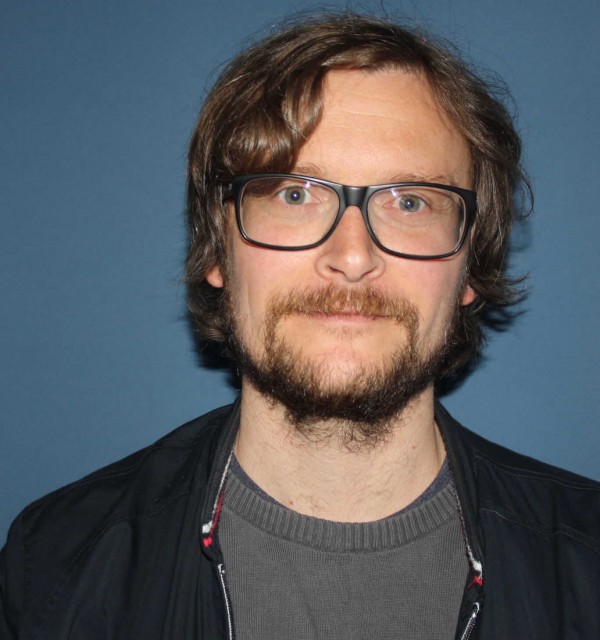 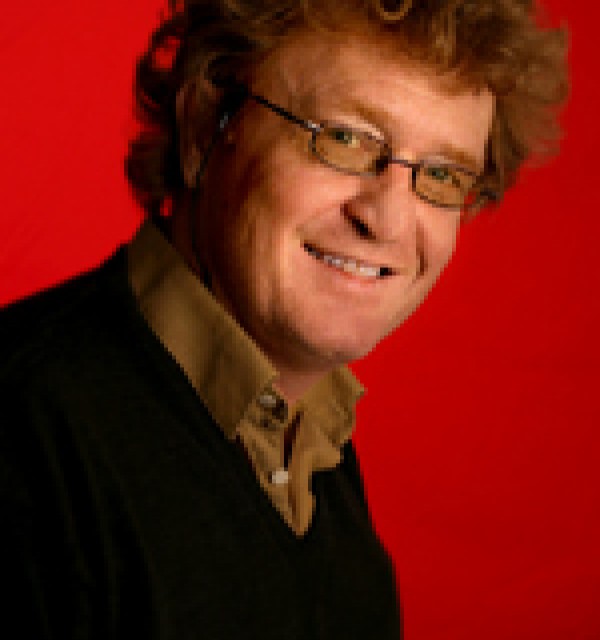 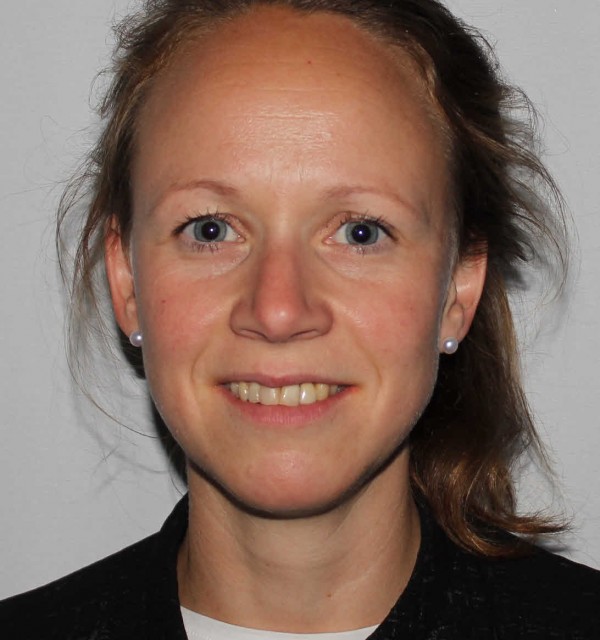 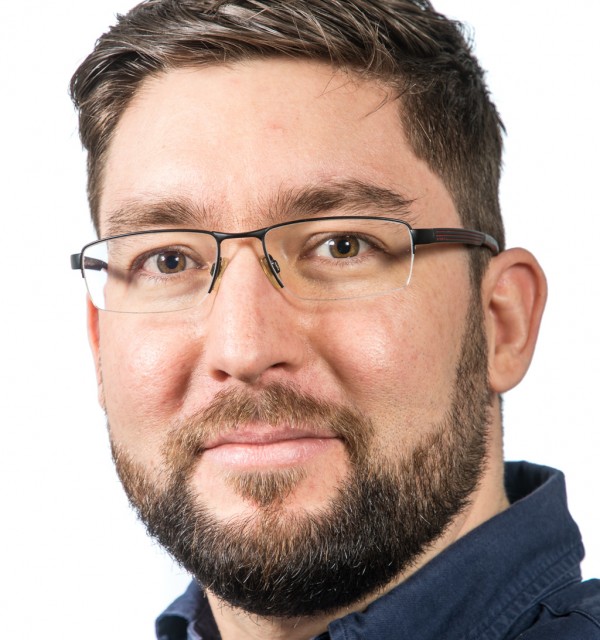 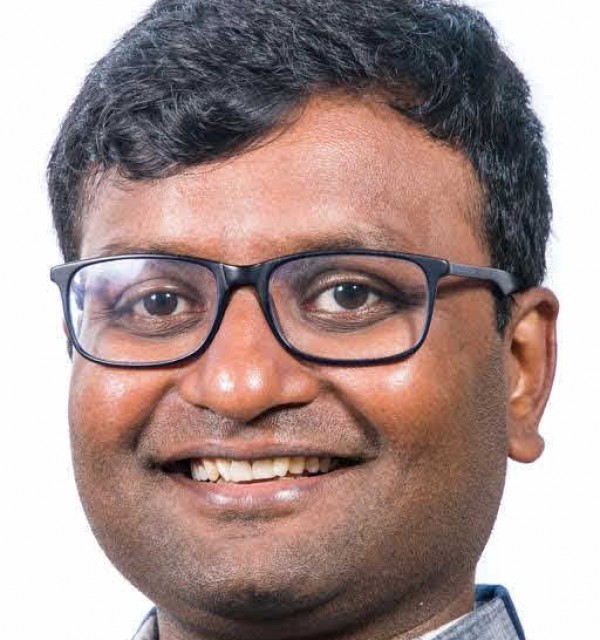