Skip to main content
Centre for Learning Environment
About us

Research needed on the role of parents in cyber bullying

The PARTICIPATE Project has been awarded NOK 6 million for research on cyber bullying and the role of the parent. "More research on this subject is crucial", Hildegunn Fandrem says.

UiS (University of Stavanger) has successfully received a total of three different applications for project funds through the MSCA Doctoral Network. One of the projects that has been awarded funds is “Parents and Technology in Cyberbullying: Intervention and Prevention for Future Experts” (PARTICIPATE).

Read more about the funding here

The project has provisionally been awarded EUR 595497.59, i.e. about NOK 6 million, but this amount will increase in line with the increased grant from two to three research fellows. Within the project, UiS will hire three research fellows, and in addition, 1 research fellow will be situated in the Netherlands, but have a formal affiliation with UiS and receive some supervision from the staff at the Norwegian Centre for Learning Environment.

Necessary to look at the role of the parent

Hildegunn Fandrem at the Centre for Learning Environment is the project leader for the PARTICIPATE Project. She thinks it is splendid that the project she is leading will have full or partial responsibility for 4 research fellows in total.

The project she will be leading deals with parents/guardians and their role when it comes to cyber bullying among students at school. It will also focus on diversity among students, and the researchers will examine what role, for example, gender, ethnicity and religion can play when it comes to cases of bullying. The research network is assembled from various disciplines such as psychology, sociology, media, education research and gender studies.

– We have put together a truly interdisciplinary team with this project, which, together, will look at diversity and the role of the parent when it comes to cyber bullying. I believe this is extremely crucial, says Fandrem.

Will supervise the research fellows

Dublin University in Ireland is the coordinator for the PARTICIPATE Project. In total, 6 different universities are connected to the project and 10 research fellows are to be recruited. All fellows will travel to each other’s university for a period of 3 to 4 months.

The project leader is joined by Ida Risinger Sjursø and Simona Caravita from the Centre for Learning Environment. These two will also have a central role in the project as supervisors - the latter will also act as deputy. Professor II at the Centre for Learning Environment, Dagmar Strohmeier, will also join the project in order to help supervise one research fellow. She came into the project when Norway was awarded an additional research fellowship since England had to back out due to Brexit.

In addition, one of the fellows will be recruited from the Netherlands from one of the non-academic partners in the project — affiliated with a parent organisation. This research fellow will be academically affiliated with UiS, and will thus stay here in Norway for one year.

Good cooperation for many years to come

The Centre for Learning Environment at the University of Stavanger has collaborated with the Anti Bullying Centre at Dublin City University for many years already, and has, among other things, joined together to offer a module on bullying. These two universities are also partners in ECIU (European Consortium of Innovative Universities)

Project leader Fandrem says it is thanks to the great cooperation with the Irish university that the application was successful this time.

– It was great news to finally succeed after so many times applying. Now we are looking forward to beginning the project, she says.

The PARTICIPATE Project is affiliated with the UNESCO Chairs Programme and the programme for diversity, Inclusion and Education programme area at the Faculty of Arts and Education (UH) at UiS, which already offers a PhD course that deals with diversity and inclusion. In this course, the research fellows get to work on their own project and will also learn how to create “posters”. The course will be included in the training for the research fellows of PARTICIPATE. In addition, the goal is to offer the fellows a summer or winter school that focuses more on challenges related specifically to cyber bullying.

– We will now work together to recruit research fellows and further plan the course for them. I believe that a PhD candidate who gets to be a part of this international network gains a unique opportunity, and will also stand out strongly in the job market following the project, says Fandrem.

Merete Vadla Madland, prorector of research at UiS, also stands behind this.

– This is very good news not only for UiS and the research environment, but also for the research fellows who are to become part of the various networks. The MSCA Doctoral Network gives PhD students a unique opportunity to work together with an international network from the very start of their studies. A network consisting of both other PhD candidates and researchers in the international research communities within the relevant field, she says.

- UiS (University of Stavanger) has successfully received a total of three different applications for project funds through the MSCA Doctoral Network.

- The funds will go towards the hiring of 7 new research fellows, who will get a unique opportunity to work together within an international network that is at the forefront of the research community

- The goal of Marie Skłodowska-Curie Actions Doctoral Networks (MSCA Doctoral Network) is to develop a doctoral programme through partnerships with organisations from different sectors throughout Europe.

We have put together a truly interdisciplinary team with this project, which, together, will look at diversity and the role of the parent when it comes to cyber bullying.

– We have put together a truly interdisciplinary team with this project, which, together, will look at diversity and the role of the parent when it comes to cyber bullying. I believe this is extremely crucial

These employees were mentioned here: 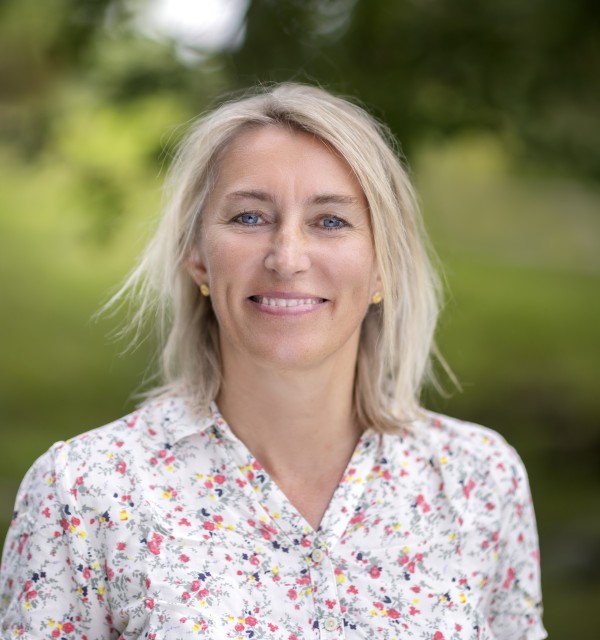 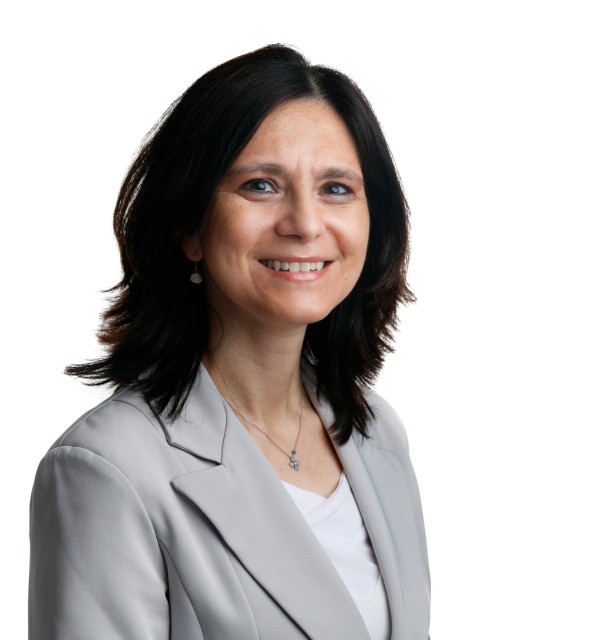 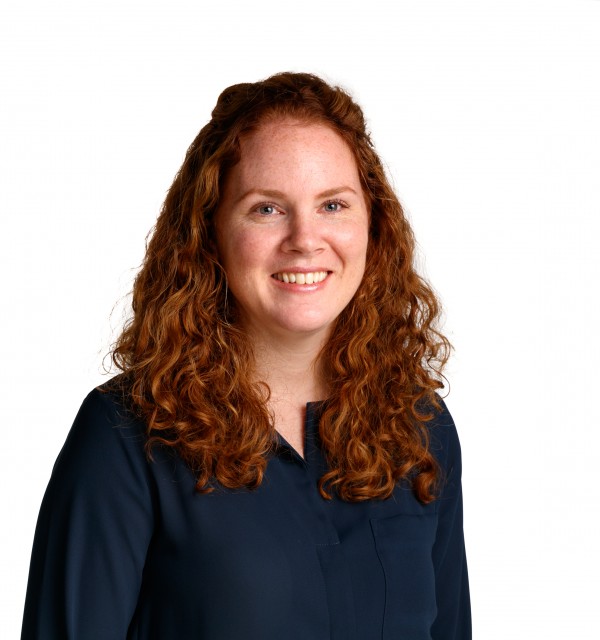 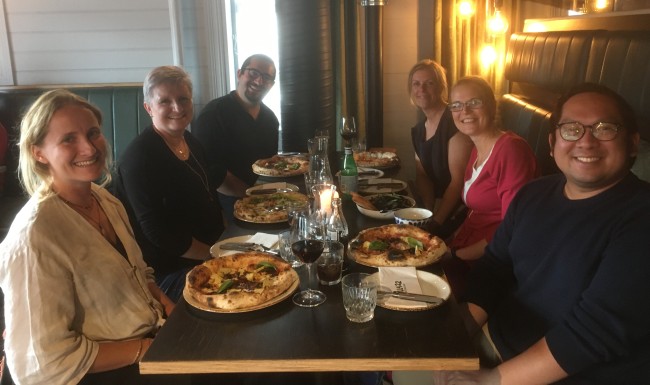 On the 16th of August, the Sensory Books team held their first group gathering after the summer holidays. It was a momen... 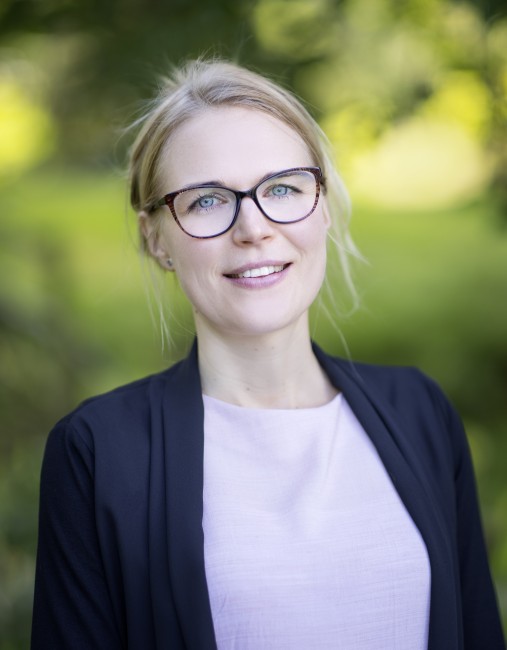 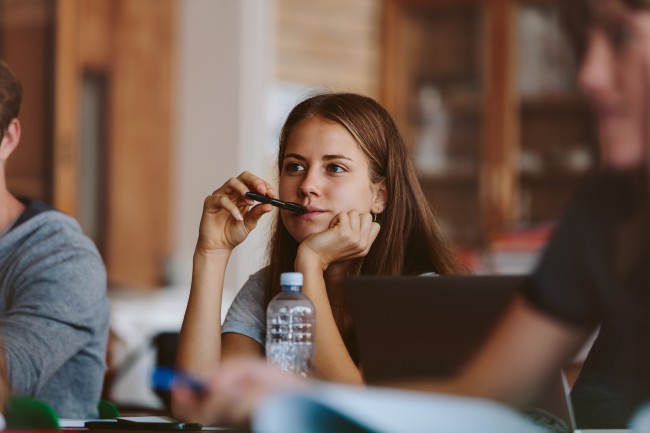 Which classroom practices are critical for creating an engaging learning environment? UiS researchers from different d... 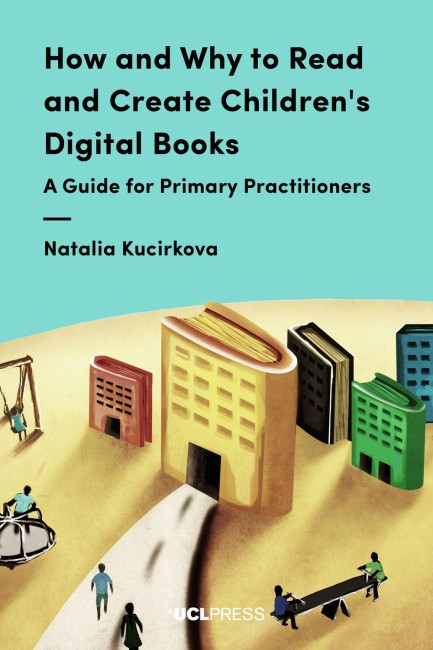 Professor Natalia Kucirkova has won the UKLA Academic Book Award 2021 for her book ‘How and Why to Read and Create Child... 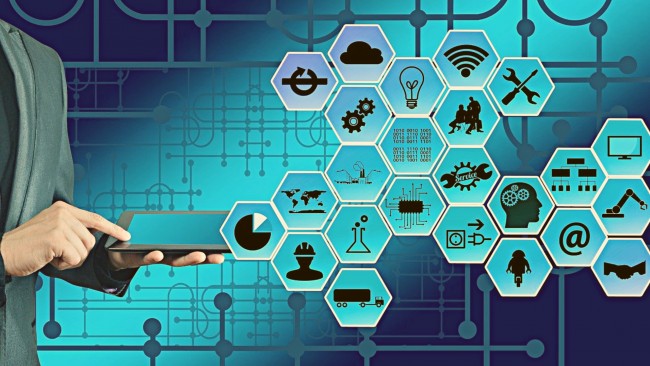 The first dataset is published in UiS Open Research Data

Janine Anne Campbell is the first researcher to publish in the UiS archive for open research data. 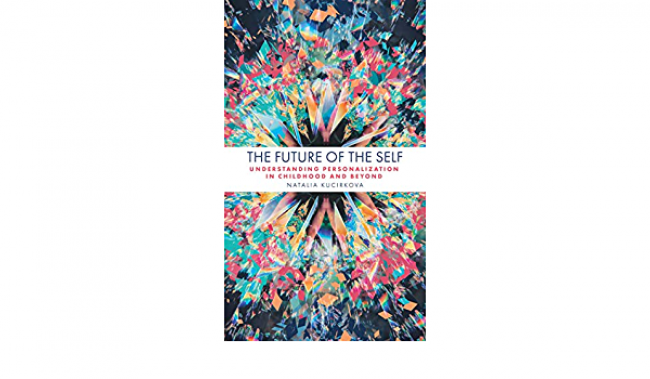 With her latest book " The Future of the Self: Understanding Personalization in Childhood and Beyond ", Natalia Kucirkov... 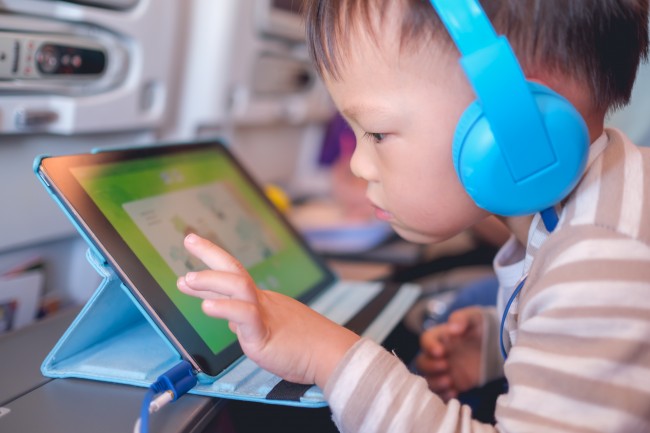 A comprehensive meta-analysis of prior research has found, overall, that children ages 1 to 8 were less likely to unders... 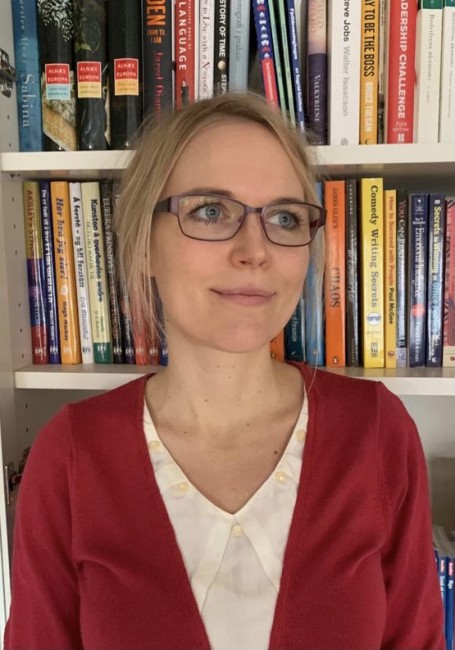 Award to UiS-professor in a strong international competition

Professor Natalia Kucirkova from the Centre for Learning Environment is awarded the Jacobs Foundation Research Fellowshi...