The Agder Project: An intervention to promote school readiness and human potential.

Many European countries invest heavily in universal preschool programs. Participation in preschool programs can boost child development and have long-term impacts on school achievement and adult labor market participation. However, even in countries in which most children attend preschool, many children start formal schooling with very low competencies in mathematics, language and executive functioning, all of which are important skills for later school achievement. A reason for this variation in school readiness may be the relatively non-specific and unstructured curriculum of many universal preschool programs.  The idea is that children’s developmental needs vary substantially at this age and an unstructured curriculum gives the teachers freedom to choose learning activities that they think is appropriate for the needs of their specific children. However, this raises a concern because a non-specific and unstructured curriculum gives childcare centers a large degree of freedom with respect to pedagogical content, which can give rise to large differences in learning across centers.

In Norway all children at ages one through five have the right to attend publicly regulated and subsidized preschool before compulsory schooling starts at age six. The uptake is very high; it is 97 percent at age five, which is the age of the targeted children in this study. Children are typically organized in mixed age groups and, by regulation, children ages three to five have at least one college-educated preschool teacher and two assistants per 18 children. The program is dominated by the social pedagogical tradition; it refrains from adopting a curricular focus, instead expecting teachers to facilitate learning through spontaneous engagement, interaction and free play, and through crafts projects and story time. Preschool centers are expected to prepare the five-year-olds for transition to school, however, there is no specific curriculum defining the type and content of, or time spent on, activities for this age group.

The intervention consists of a nine-month comprehensive curriculum with age-appropriate intentional skill-building activities in mathematics, language, executive functioning and social skills. A playful learning approach permeates all the activities, and the curriculum emphasizes a warm and responsive child-teacher relationship. This new curriculum is accompanied by teacher training in how to implement it. The teachers were expected to spend at least eight hours a week for nine months (almost the full preschool year) engaging the five-year-olds in the curriculum.

We investigate effects of the structured curriculum intervention in an RCT with 71 participating daycare centers. We randomly split the centers between a control and a treatment group using block randomization based on municipality and size of preschool centers. Treated centers receive the comprehensive structured curriculum for the five-year olds, in addition to the teacher training. The preschool centers in the control group continue with business-as-usual, but teachers received the teacher training and intervention material two years later. We assess the children’s skills in language, mathematics, and executive functioning pre-intervention, post-intervention, and in a one-year follow up.

We assess the children’s achievements in language, mathematics, and executive functioning pre-intervention, post-intervention, and in a one-year follow up in August 2016. In all assessments, the tester is trained and certified in the assessment tools, and blind to treatment status. In addition to the assessment organized by the researchers, we also investigate effects on official mapping tests conducted by schools.

UiS Synapse Lab develops and investigates interventions for promoting motivation and learning in education and work life. The fields of the most active researchers in the Lab are education, economics of education, labor economics, psychology and public health. In most of our research projects, we work across disciplines. 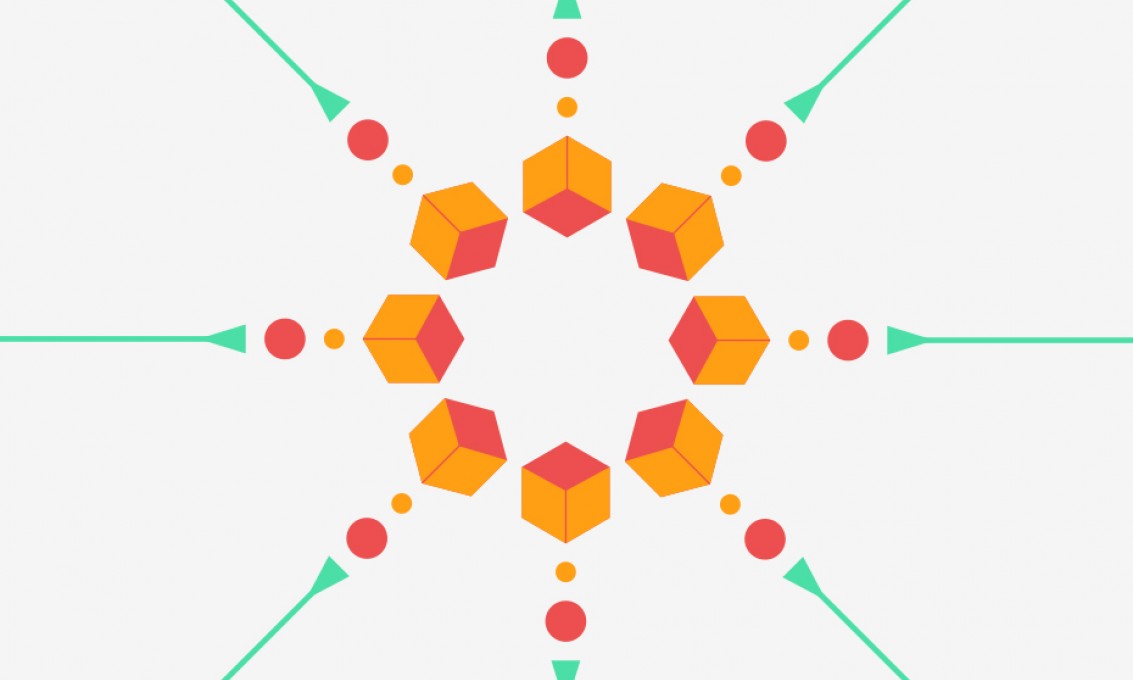