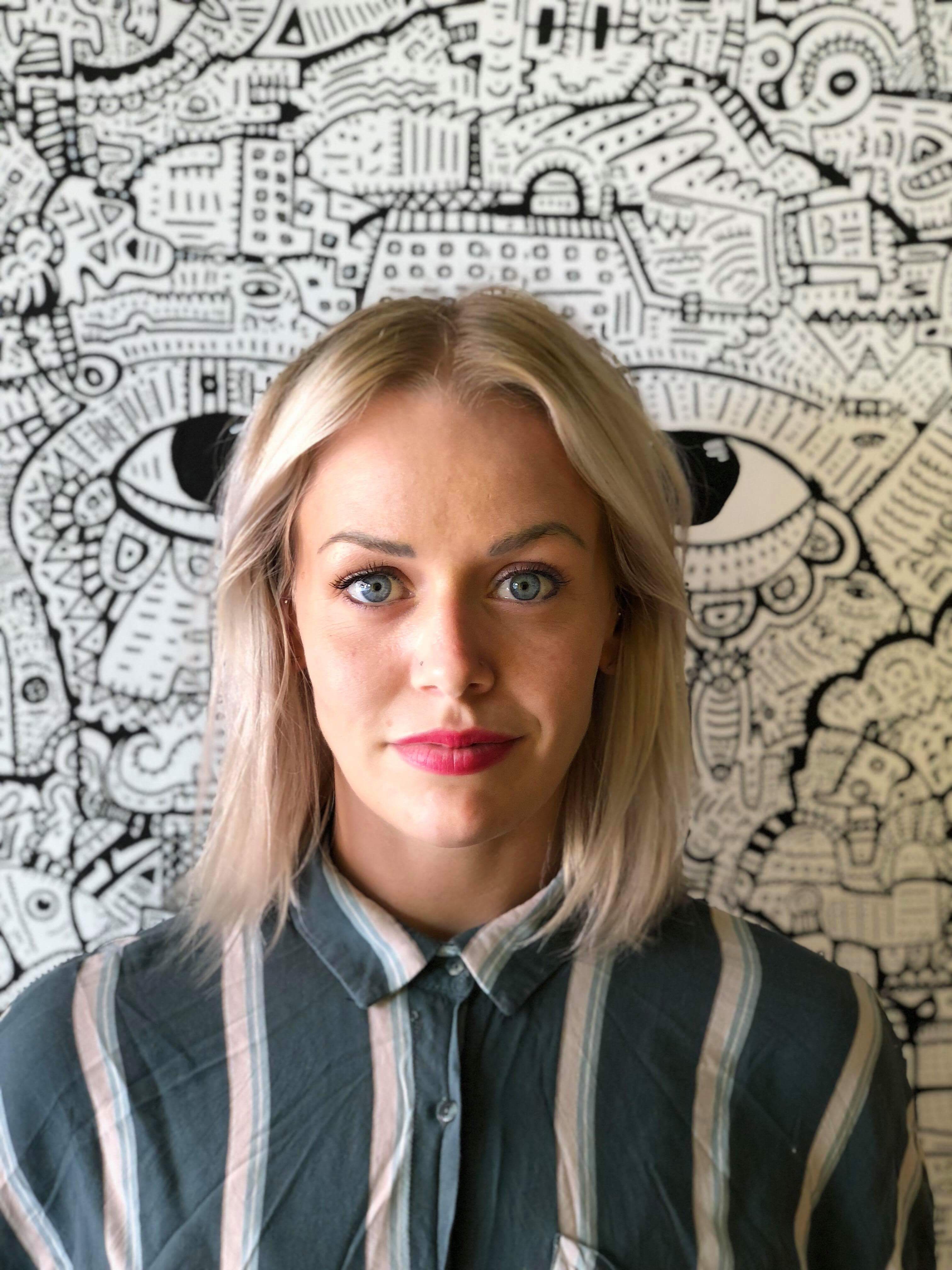 Iselin has been dancing for Flexer & Sandiland and has previously toured nationally and internationally with works by Jonathan Burrows, Bettina Carpi, Rick Nodine, Ofra Idel and Lila Dance.
Iselin is a co-founder of two companies in the United Kingdom; Ori Dance and Fluxus Collective.

Her own choreographic works have been shown in England, Spain, Belgium, Norway and the United States.
In fall 2016 Iselin was one of 55 artists who were chosen to participate in an in-depth training programme with David Zambrano and his practices of Flying Low and Passing Through.
She continues to follow him and has also assisted him at various festivals and workshops around the world such as Vienna International Dance Festival, CODA Norway, Henny Jurrïens summer intensive and DAR Festival Russia.
For the past 4 years Iselin has been a freelance artist within the German dance company Sticky Trace Company (DE) as well as a company dancer for Compani Carpi (UK).