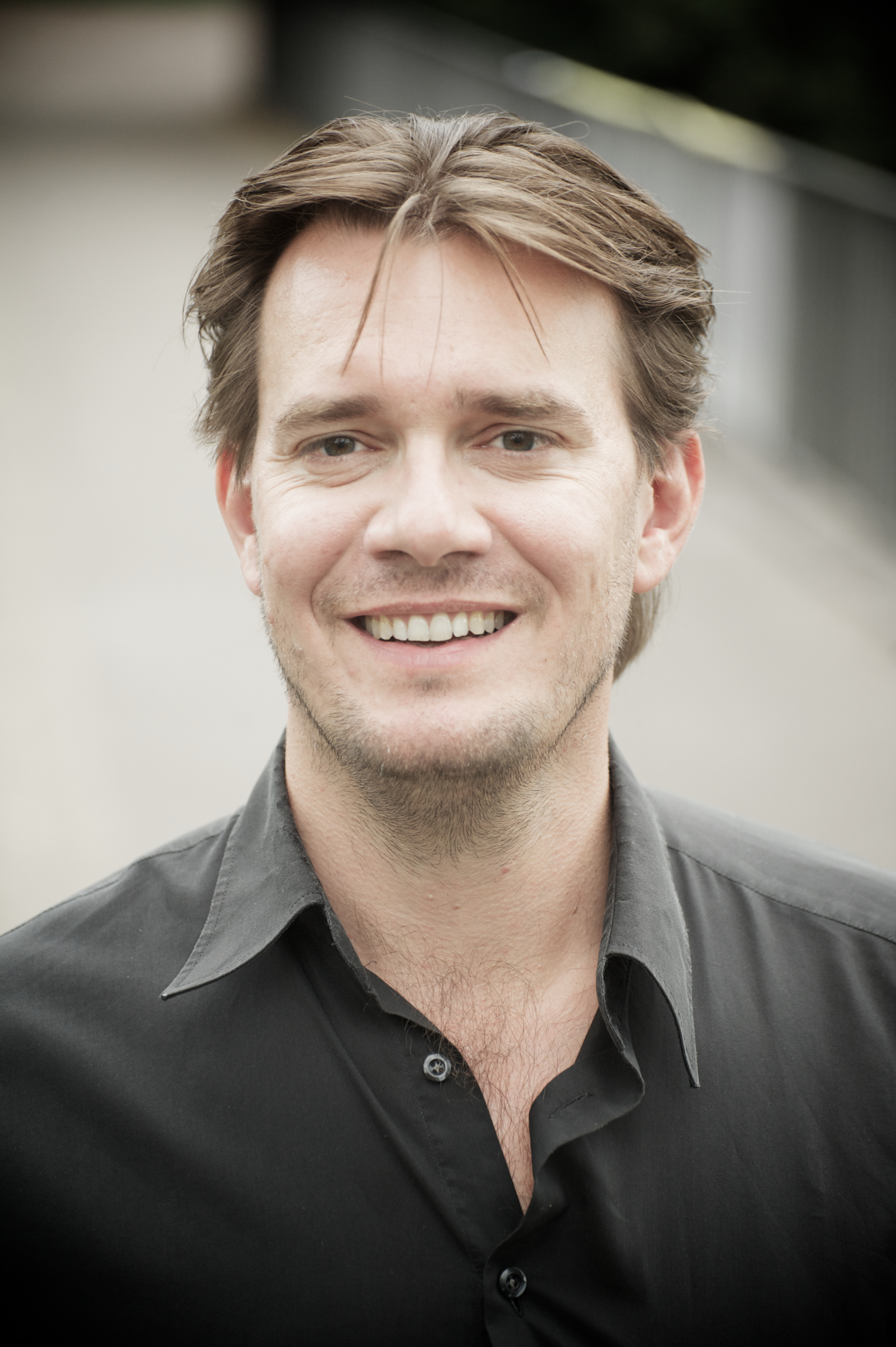 Daniel Roehm was born in 1974. He began to play the piano in the age of 3 years.
When he was 16, he began studying with the famous piano teacher Prof. Paul Buck in Stuttgart. His regular studies began in 1995 in the Class of Konrad Elser and 2001 in the masterclass of Gerhard Oppitz in München.
Daniel Roehm won many prices and honoral medals in national and international pinao competitions; for example in the Franz Liszt international piano competition Weimar, in the Maria Canals Competition Barcelona, in the Lions international piano competition and many more.
Daniel's concert life experienced various performances. His tour performances with several philharmonics and chamber orchestra have gained him rich live performance experience. He appeared as a soloist with the Stuttgarter Philharmoniker, Staatskapelle Weimar, Württembergischen Kammerorchester Heilbronn, Südwestdeutschen Kammerorchester, Bergischen Symphonikern, Bochumer Symphonikern, Suk Chamber Orchestra, Ulm Philharmonic orchestra and more. In May 2005, Daniel joined Grossherzogliches Theater Weimar and the reputed conductor Jac van Steene to perform Brahms Piano Concerto No.2, which was a hit. However, it was unknown to all that the performance was actually Daniel's amazing emergency stand-in impromptu. Audiences love him for his good command of music, wonderful expressive force and profound inspiration.

The first album released by Daniel Röhm under the brand Genuin included the Piano sonata in A major and Piano sonata in c minor by late Schubert, which won the Supersonic Award.
Daniel Röhm has also a fable in playing chamber music. He plays many concerts with outstanding musicians like Daniel Müller-Schott, Julian Steckel and Wen-Sinn Yang.
The violinist Daniel Röhn is his Partner in concerts periods in Europe 2013/14 and following.
In the spring 2015 the famous classical cd label „cpo“ will public Mr. Roehms third solo album with piano pieces from Ernst von Dohnányi.
Daniel can perform a wide range of programs, covering the piano pieces from the baroque ages to modern times.
2014 Daniel Röhm became a professor for piano and chamber music at the University of Stavanger (Norway).