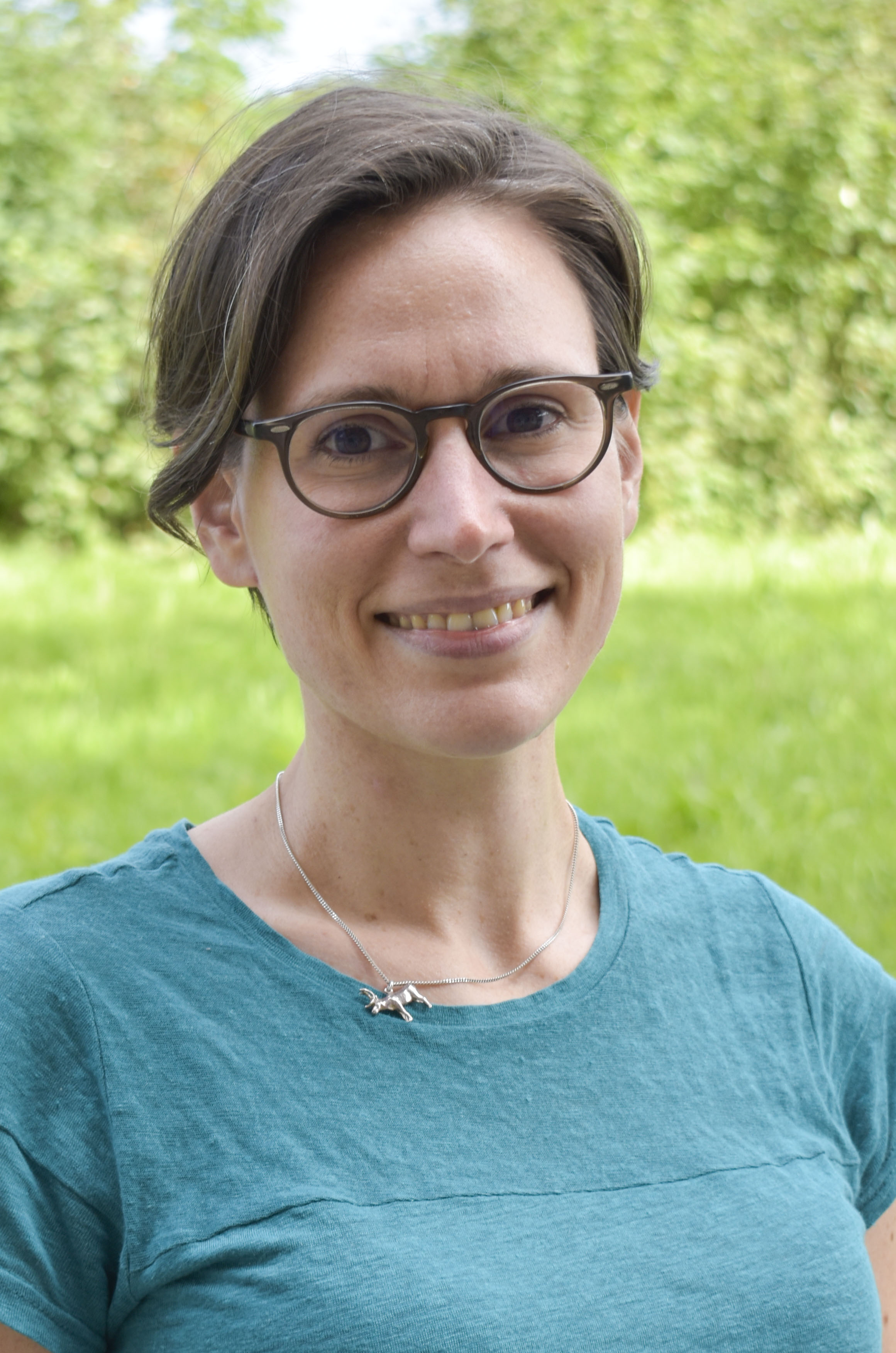 Liv Åsa-Maria Sunnercrantz
51831634
Det samfunnsvitenskapelige fakultet
Institutt for medie- og samfunnsfag
Bio
Liv Sunnercrantz has multifaceted research interests. Her main contributions relate to post-foundationalist discourse theory, rhetorical-performative analysis, and the sociology of intellectuals. She has done empirical studies on the debate on privatization in Sweden, neoliberalism, and populism in the Nordic countries. She is interested in knowledge production, practices of meaning making and implementation of post-foundational theory in empirical social research. Liv's background includes a PhD in Sociology and a MA in Gender studies from Lund University, Sweden. She studied agenda setting, interpretive privilege, hegemony, and intellectuals in her PhD project (Hegemony and the Intellectual Function: Medialised Public Discourse on Privatisation in Sweden 1988-1993, Doctoral Dissertation, Sociology, Lund University, 2017). The analysis focuses on the medialised debate on privatisation in Sweden during the crisis years of 1988 to 1993. By combining post-Marxist discourse theory and rhetorical political analysis she develops a rhetorical-performative analysis. To make sense of meaning-making struggles, dominance, and interpretative privilege in the debate - the notion of 'intellectuals' was reconceptualised through a critique of conventional perspectives and an empirically grounded analysis. By examining the processes, practices, and strategies involved, the study shows how a hegemonic struggle unfolds around the meaning of 'privatisation'. The thesis contributes to the theoretical development concerning hegemony and intellectuals. Since 2017 she has expanded her research interest into populism and populist rhetoric, particularly in the Scandinavian context- Her post-doctoral research project is located in the intersection of sociology of knowledge and science, the sociology of intellectuals and organisational sociology. It deals with issues regarding knowledge transference, mentoring, and the freedom to think in PhD education/research today. She is an engaged scholar also in the public sphere, discussing populism, neoliberalism, and changes in Swedish media and politics. Together with Hande Eslen-Ziya and other colleagues from IMS and the Centre for gender studies, she has formed the research group on Populism, Anti-Gender and Democracy Ongoing research: Pågående forskning "Researching Mentoring Relationships in Academia: How is Creativity Enabled and Fostered across Generations, Disciplines and Institutional Contexts" (Postdoc project, 2019-2022) Populism in the Nordic countries, Sweden especially.
+
Publications
Tilbake