How can we understand animals as being at home with human-built infrastructure?

One of the fundamental tenets posed by modernity is the assumption of a dichotomy between the artificial and the natural. The artificial comprises all that is human, including the technologies and infrastructures used to create the human milieu – the urban environment. Conversely, the natural world exists as a separate state, with nonhuman interaction with technology deemed accidental only. The AtHOME project aims to challenge this view by researching the ways nonhuman animals have historically made their homes with, or indeed co-evolved with, human technologies, and how animals have themselves become users of these technologies. The term ‘user’ suggests agency, and a commitment to taking nohuman agency seriously forms the bedrock of this project.

The AtHOME project asks a central question: How can we understand animals as being at home with human-built infrastructure? In historical research, infrastructure has largely been treated as uncritically human – a space where nonhuman animals are deemed out of place, or perhaps even pests. Yet there are myriad examples of nonhumans making their homes alongside humans and their infrastructure, as well as instances of domestication practices that are both extended by humans onto animals, or animals domesticating human technologies themselves. Our project will examine two of these case studies: firstly, the creation of artificial reefs that challenges the assumption that the ‘artifical’ can never be a space for animal life; secondly, the practices of inviting birds into, or preventing birds from entering, human-built spaces through the use of different technologies. AtHOME demonstrates that just as humans can be ‘at home’ with technology, so too can animals.

This project is funded by the Research Council of Norway's FRIPRO-programme. 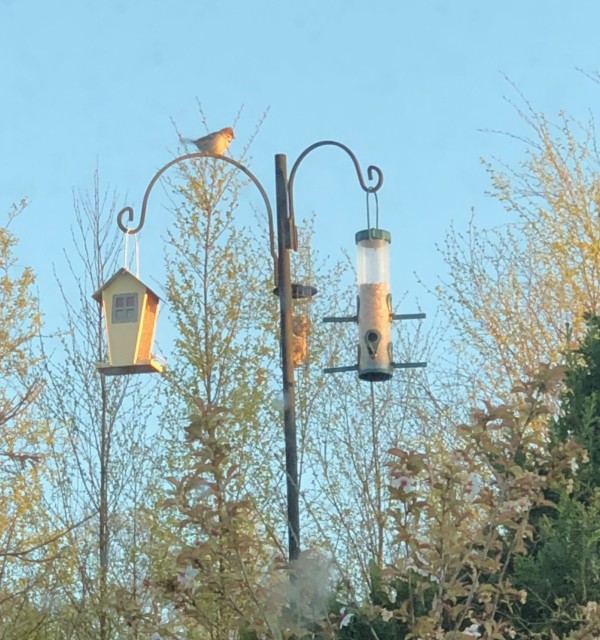 Project news will be linked here as it is published 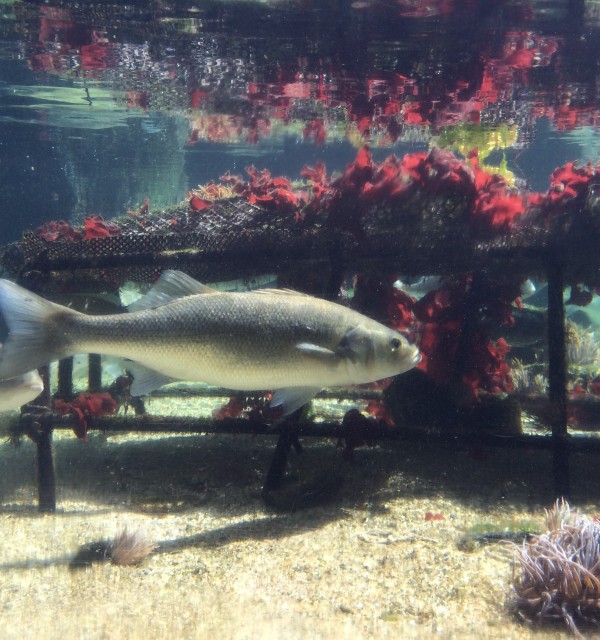 We shall link to publications generated by the project here 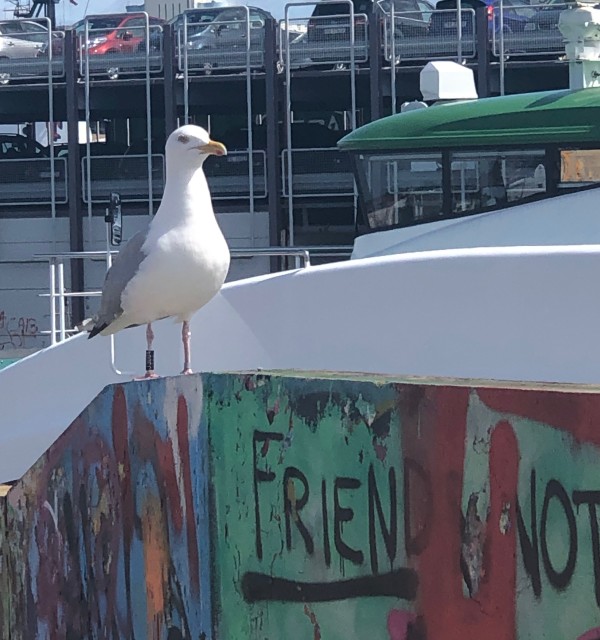 This section links to project outputs that are not publications.

Project members and their projects 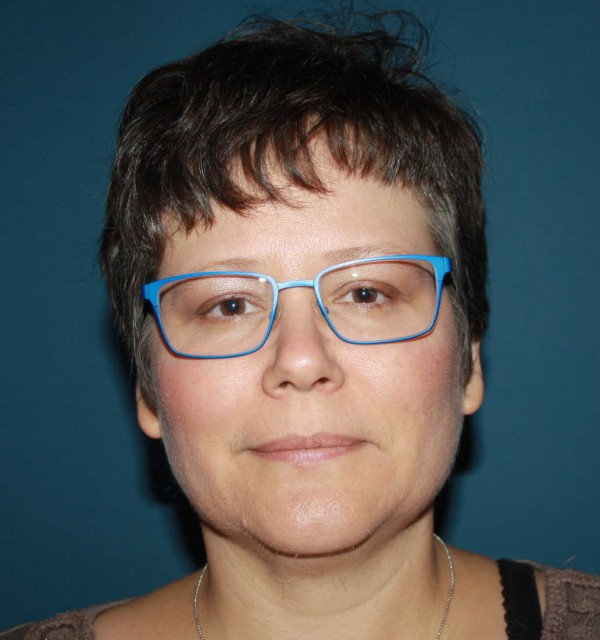 Dolly is PI for the project

Dolly Jørgensen is Professor of History, University of Stavanger, Norway specializing in histories of environment and technology. Her current research agenda focuses on cultural histories of human-animal relations, and she recently published Recovering Lost Species in the Modern Age: Histories of Longing and Belonging (MIT Press, 2019). She is co-editor-in-chief of the journal Environmental Humanities and co-directs The Greenhouse environmental humanities program area at UiS.

In addition to being the Principal Investigator of AtHome, Jørgensen will expand her prior small studies of the creation of artificial reefs from disused offshore oil structures into an academic monograph that will centre the animal use of these offshore infrastructures and how that use has been interpreted over time. The study will compare the policy developments in the Gulf of Mexico, California Pacific coast, and North Sea in relation to rigs-to-reefs. Her rigs-to-reefs research considers a combination of science, politics, economics, and culture and how these work together to define what is ‘natural’ or ‘artificial’; in turn, as ideas about the natural and artificial have crystallized, they have led to the formulation of and negotiations over policies.

Johannes Ellingsen is a master-student in history at the University of Stavanger. He is an educated teacher in science, mathematics and history from the Western Norway university college of applied sciences (2019) and, has spent two years teaching in the cities of Tromsø and Narvik. As a newcomer to environmental history Johannes’s interest right now lies at exploring the field. He is particularly interested in how humans and animals have interacted over time.

Johannes’s project will look at how the black-legged kittiwake (Rissa Tridactyla) in the city of Tromsø. More specifically his project will look at the move to urban environments, and how this has been perceived as a problem. Primarily this includes the kittiwakes use of infrastructure (buildings) for housing. The project will also explore the city has attempted to solve this problem focusing on how the city put up a new building specifically meant for the birds. For centuries the black-legged kittiwake has been staple species at Norwegian bird – mountains (Fuglefjell) building their nests on small shelfs in the rock. Here both the bird and its eggs have been hunted by humans. Today the species is listed as strongly threatened on the Norwegian list of species in risk of dying out. This project will try to explore the complex entanglement between kittiwakes and humans. The project will be his master-thesis from the University of Stavanger. 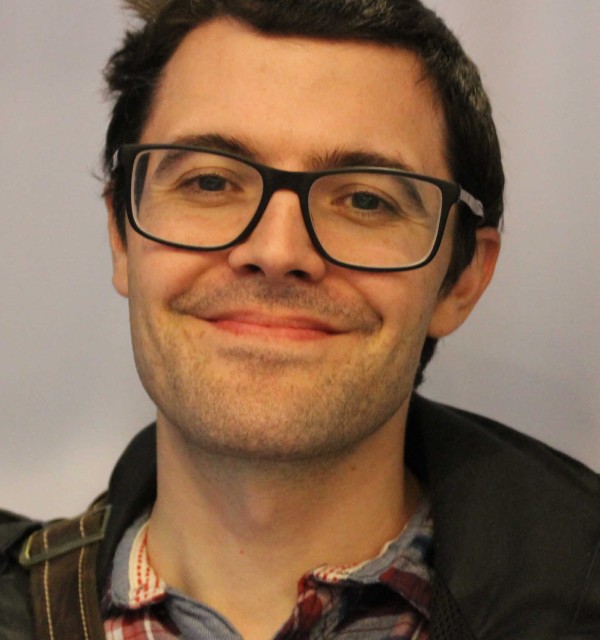 Matthew Holmes’s project looks at the house sparrow (Passer domesticus) in the modern city, exploring how these birds have harnessed urban infrastructure and technology for their own purposes.

The project explores how certain technologies or infrastructures have encouraged the sparrow – inadvertently or deliberately – to move into urban environments. These include parks and green spaces, birdboxes, and sanitation, food, and power systems. Today the sparrow holds a key place in urban ecologies around the world and is held up as an example of human-animal commensalism. The role of infrastructure and technology in this relationship is a central focus of the project. Other relevant questions include the role of animal agency and how cultural attitudes to the city sparrow have shifted over time. Fieldwork for the project will be conducted in the United States, site of the nineteenth century “sparrow wars.” The study will result in two published articles.

Matthew Holmes is a research associate on the AtHome project, where he examines the modern history of the house sparrow (Passer domesticus) in urban spaces. Matthew’s previous postdoc project at the University of Cambridge (2018-2022) investigated science and agriculture in the British Empire. He was awarded his PhD in the History and Philosophy of Science from the University of Leeds in 2017. Matthew’s forthcoming book with the University of Pittsburgh Press, The Graft Hybrid: Challenging Twentieth-Century Genetics, explores the creation and reception of chimeral plants and animals. He has also published on various aspects of biotechnology, morphology, and natural history. 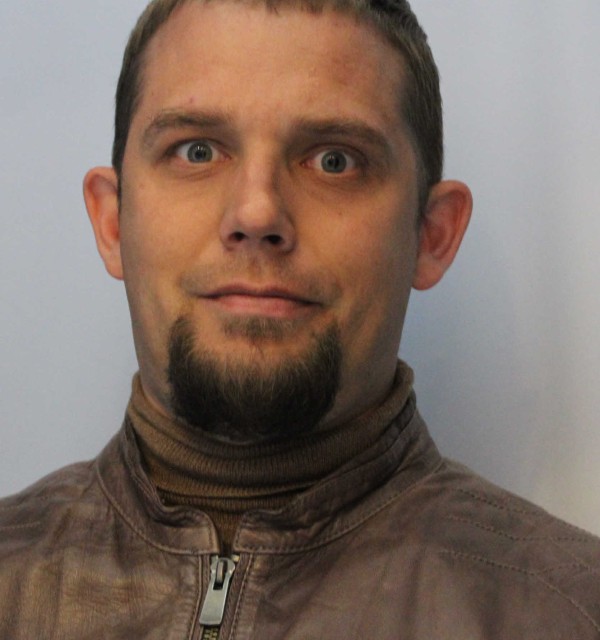 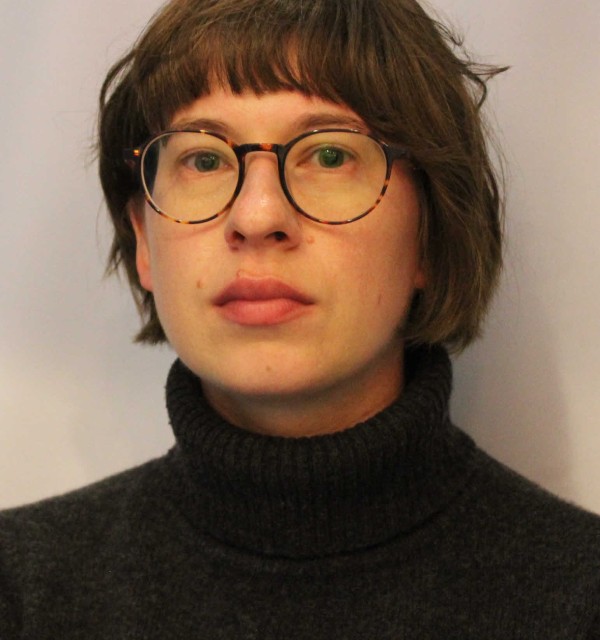 Dr Charlotte Wrigley is an environmental humanities scholar whose research interests sit at the intersection of the Arctic humanities, science and technology studies, and more-than-human geographies. She holds a PhD from Queen Mary University London in which she conducted a study into Russian permafrost, and the multiple ways it is responded to and engaged with as a substance during the climate crisis. A monograph derived from this work, entitled Earth, Ice, Bone, Blood, will be published with University of Minnesota Press in 2023. Her other published research has comprised scholarship on rewilding, subterranean geographies, Soviet technoscience, and technologies of nonhuman control. Her current role at the University of Stavanger will see her extend her expertise on Arctic studies, nonhuman prevention methods, and histories of technology.

Charlotte’s AtHOME project considers the methods humans have historically used to prevent birds from entering human-built infrastructure, as well as the ways these methods have frequently been transgressed by birds themselves. By paying greater attention to nonhuman agency, the project will produce a more nuanced understanding of the domestication and home-making practices of birds in so-called human spaces.

Specifically, Charlotte will focus on the barnacle goose and her migratory flight path from her breeding grounds in Arctic Svalbard, down the coast of Western Norway, and finally to the Solway Firth in Scotland where she overwinters. The Solway Firth once hosted the largest cordite factory in Britain which was key for the provision of ammunition during WW1, and played a key role in producing nitrocellulose for the more modern smokeless powders used in WW2. Around the same time, the barnacle goose was being hunted into oblivion, saved only by hunting bans implemented in Scotland in 1954, and Svalbard in 1955. Today, she is one of the Anthropocene’s greatest success stories, numbering many thousands of breeding pairs. To some, however, she is considered too successful – geese are considered pests to agriculture, and they often favour human-cultivated spaces and infrastructures such as airports or even towns. As such, various methods of goose prevention use versions of the smokeless powder originally produced on the Solway Firth in the form of propellent nets, bird bangers and finally, if the birds are deemed problematic enough, shotguns. The project aims to tease out these complex, entangled relations across history, and by doing so produce an account of the barnacle goose’s co-evolution alongside smokeless powder all along her flyway.