This invention produces electricity from marine and riverine currents

Researchers at UiS have developed an energy converter that creates electricity from sea currents and river flows.

The invention has been named VIMEC, which stands for Vortex-Induced Motion Energy Converter. In other words, an energy converter that creates electricity using kinetic energy contained in flowing water such as in ocean currents and rivers.

The converter consists of an electromagnetic system coupled to a so-called oscillator. It is a proprietary designed hydromechanical system that creates oscillations or movement when placed in a flowing fluid.

As the ocean current enters through the VIMEC frame, the oscillator will move up and down cyclically. In the frame of the converter there are permanent magnets and coils that generate electricity from the oscillator motions.

“This is a very simple and cheap design,” says Professor in marine technology Muk Chen Ong at the Department of Mechanical and Structural Engineering and Materials Science. Together with researcher Marek Janocha, he has developed the prototype. They show a model of the invention, around 30 centimeters high. The next step is to build a 5-meter pilot.

Muk Chen Ong explains that VIMEC is like an aggregate but powered by ocean currents. It is the ocean current that charges the battery. The invention can also be rotated, so that it adapts to the flow direction where it is placed. The converter can be built in various sizes that fits its use, for example it can be placed next to a fish farm or on the seabed.

The invention started as Marek Janocha's master's thesis in 2018. Muk Chen Ong was the supervisor on the thesis, which eventually became VIMEC. A patent is now in place, and the two researchers have also received funding through the Research Council's FORNY program (research-based innovation).

“Norway has a long coastline and strong currents. There is huge energy potential in ocean currents. It is more accessible than wave power since there is always current in rivers and oceans. We wanted to capture this energy, but how? VIMEC became the solution,” says Ong.

He adds that the invention does not disturb marine life – fish can swim straight through the converter.

The invention has recently been tested at SINTEF in Trondheim. 28 tests have shown that it works as it should. During the tests, experiments were carried out with currents of different strengths and from different directions.

«Good inventions are often very simple, like this one. We developed a numerical fluid dynamics model before developing the converter. Thus, in theory, we knew exactly how it would work, and there was no need to run many tests,» explains Ong.

With the power crisis in Europe and a global energy shortage, the researchers want to create an alternative on the renewables market. If you compare the cost of electricity production from VIMEC with wind power, VIMEC comes out on top. Estimates show that it will cost NOK 1.04 per kilowatt hour to produce electricity with VIMEC.

«There are several possible markets for our invention, especially in aquaculture, where diesel generators are often used. We must cut fossil fuel. We offer an alternative, » says Muk Chen Ong.

Now that the laboratory tests have been completed, the device must be tested in relevant conditions. The next step is to build a pilot that will be tested in the ocean. The goal is for this to be completed by the autumn of 2024. 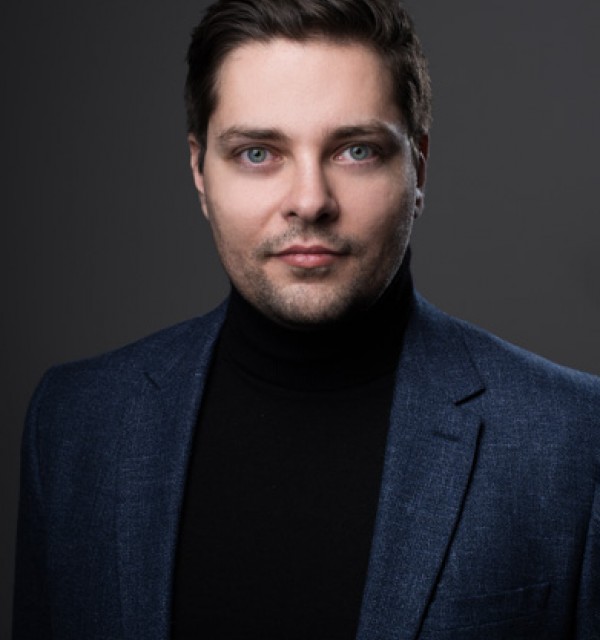