Drillbotics is an international competition where students design their own lab-sized drilling rig and compete against each other.

Drillbotics is an international competition sponsored by SPE, where students have ability to design their own lab-sized drilling rig and compete against each other. In recent years this competition was expanded to include a development of a drilling simulator, where students can implement different models and learn how they all interact, implement their own modelling and control ideas, and more. University of Stavanger takes part in both competition paths yearly with support from the Applied Industrial AI lab at IEP.

In recent years, drilling digitalization and automation have advanced from being automation of rig floor equipment to an idea that is starting to be applied to the entire drilling process. It aims to improve efficiency, increase safety, and reduce costs while enabling operation in locations that would otherwise be considered unsafe and uneconomical. However, there is little done so far due to the cost of testing and validating developed technologies. To address this limitation, we take advantage of a self-

designed laboratory drilling rig with a self-developed digital twin to run a large number of drilling tests through this student project. By introducing various drilling scenarios while drilling different formations using various combinations of the operational parameters, we could be able to collect a large library of data. Moreover, data analysis and data driven methods can be accessed by users under certain conditions. In addition, users could test their drilling ideas/methods/algorithms/software and hardware products (components, sensors) on our rig before the full-size tests, which would save costs and deployment time. 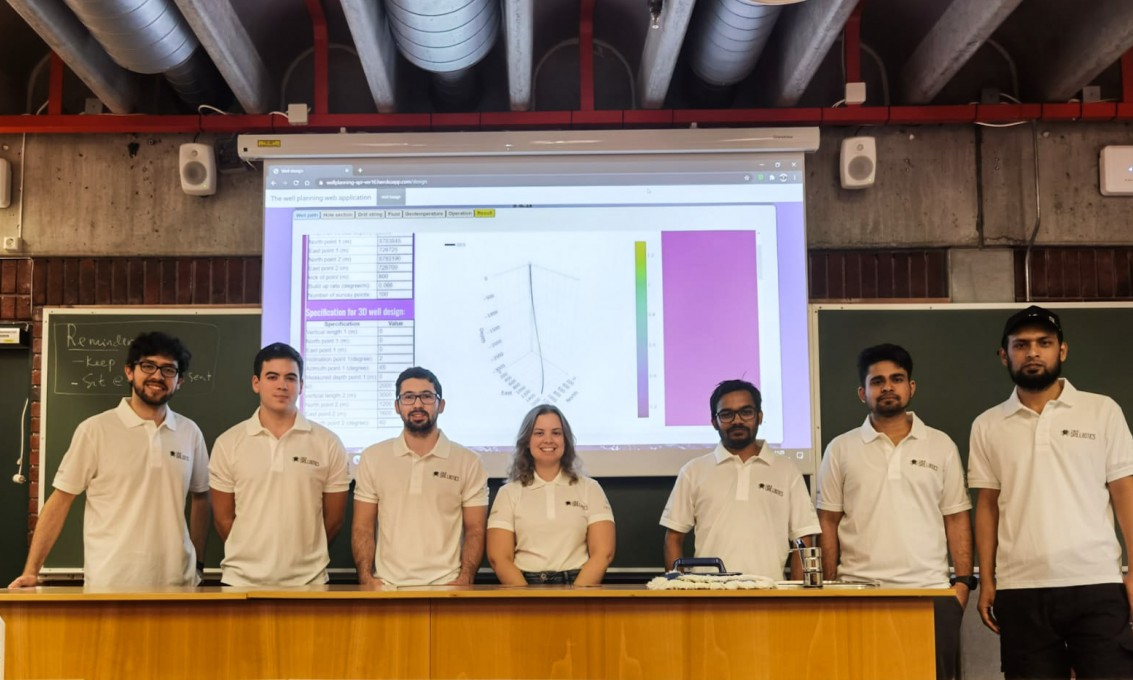 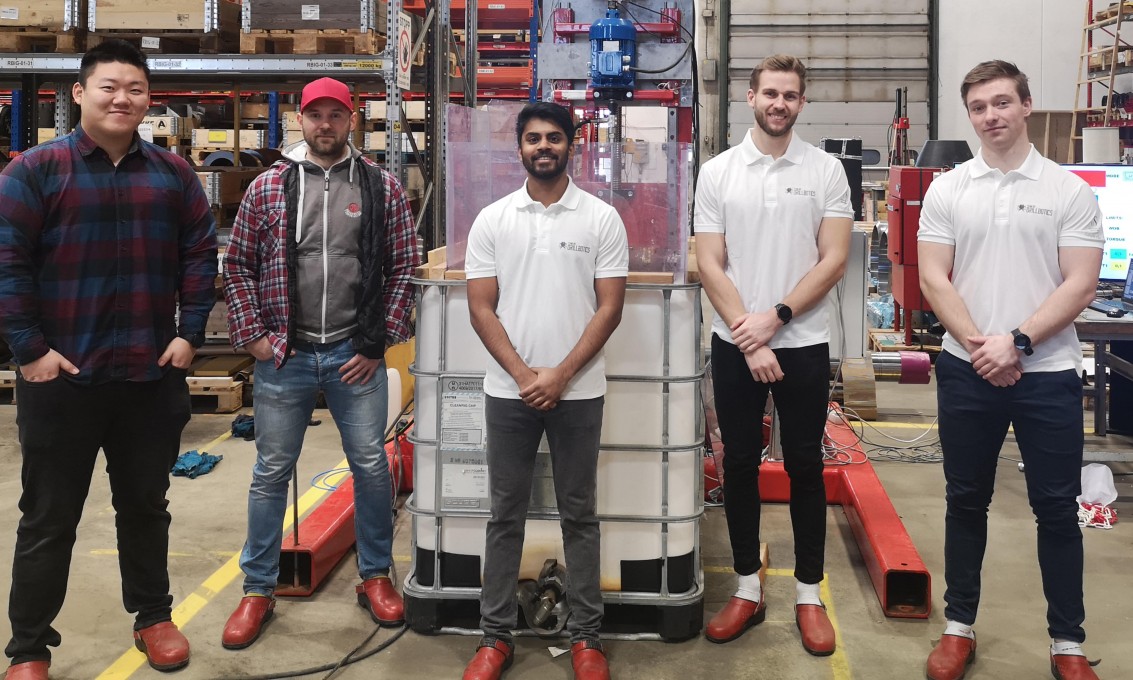