The field of complex analysis focuses on the study of calculus involving the complex numbers.

The central objects of study within complex analysis are the holomorphic (that is, complex-differentiable) functions, and the spaces on which they are defined.

Holomorphic functions possess many beautiful and surprising properties beyond those of the real-differentiable functions encountered in calculus over the real numbers. By widening our viewpoint to consider real and imaginary numbers, complex analysis provides a unifying framework that gives deeper insights into the fundamental reasons underlying many results from standard calculus.

At the University of Stavanger we also apply techniques from complex analysis in several variables within the closely related field of complex geometry.

Within complex geometry, researchers study abstract spaces called complex manifolds, which have the same local structure as the complex plane (or its higher-dimensional generalisations), but whose global structure can be completely different, and very much more complicated. Complex manifolds have important applications in several other areas of mathematics, with especially strong links to algebraic geometry and mathematical physics.

Harmonic analysis was created by Joseph Fourier, who in the early 1800s was the first to use modern mathematics in physics. It has a great practical significance in physics but is at least as important because it is an area of an active ongoing mathematical research.

The theory is based on the observation that many physical phenomena possess underlying structures with a periodic, wave-like nature. This applies, for example, to sound that is spread through the air in waves. The composition of such waves can be as simple as the tone of a single vibrating string, or it may be much more complex and composed of different tones of varying strength.

The method of analyzing the composition of a wave is called harmonic analysis and is today an independent branch of mathematics.

Research in harmonic analysis at the University of Stavanger is focused on the reconstruction and interpolation of continuous signals with disconnected spectrum and related problems.

In particular, a universal discrete sampling set has been constructed that solves the reconstruction problem for an arbitrary spectrum of fixed measure, independently of its structure and localization. 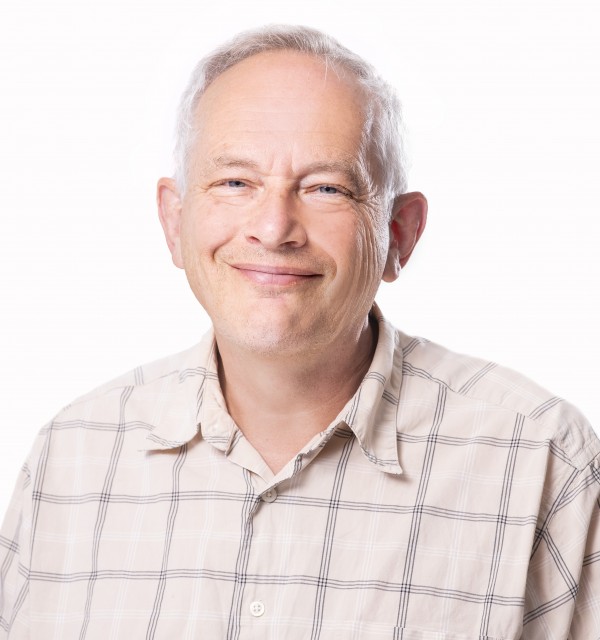 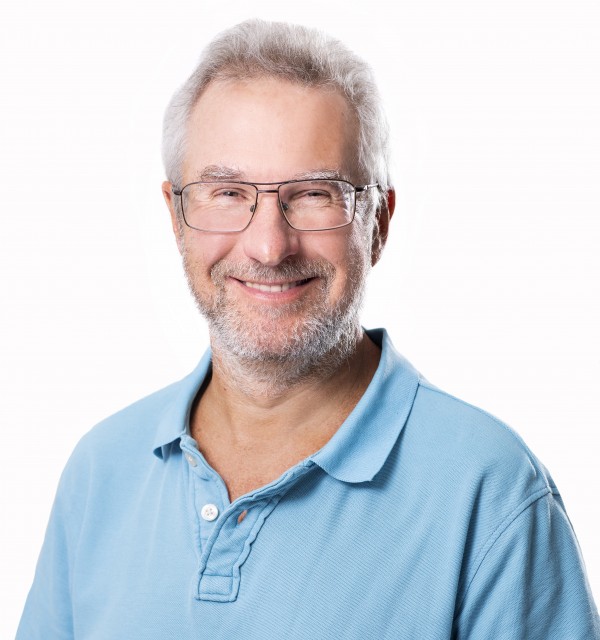 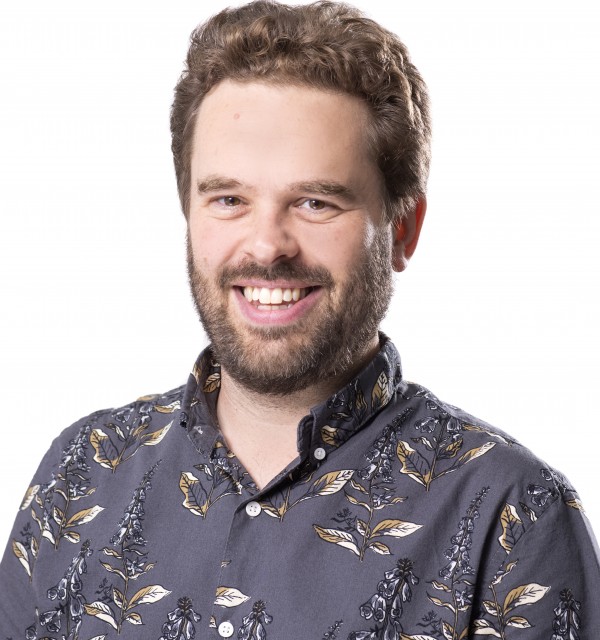 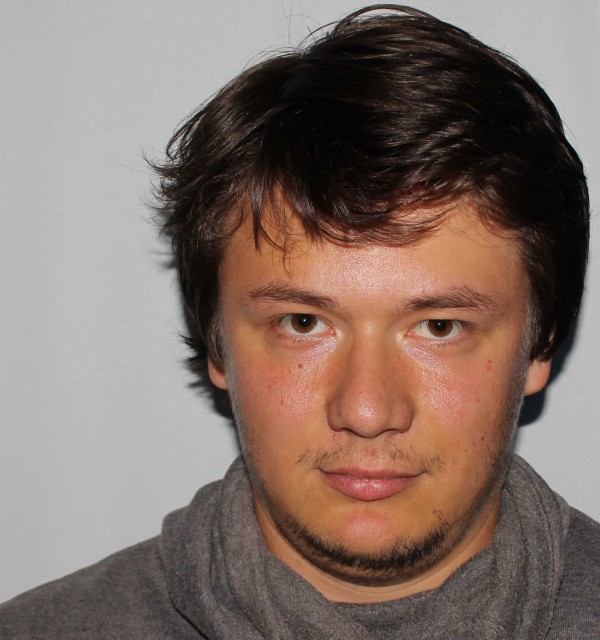