Our research mainly focuses on the development of biological markers using molecular biology techniques for the purpose of environmental monitoring.

Her research has applied proteomic analyses, using mass spectrometry, and biochemistry methods to better understand the sub-lethal effects of contaminants on marine organisms. Through collaboration she has also been involved in research exploring the isolation and identification of natural bioactive peptides from fish as well as bioprospecting, adding value to fishery industry waste.

Daniela M. Pampanin is a member of the Working Group on Biological Effects of Contaminants (WGBEC) of ICES (International Council for the Exploration of the Sea) and previously on the board of the Norwegian Proteomics Society.

The ongoing drought in the Western Cape has led to the proposal to produce drinking water for the City of Cape Town by seawater desalination plants. The city discharges a high volume of sewage effluent into the ocean via the marine outfalls located around the Cape Peninsula.

Contaminants in seawater may be missed by standard treatment

However, the sewage discharged into the ocean is highly contaminated with emerging contaminants (ECs) of concern. If not treated properly, reclaimed water from the desalination plants can act as a possible exposure pathway to a high number of ECs and their metabolites.

Many of these compounds may pass through conventional wastewater treatment systems and reverse osmosis membrane systems typically used in desalination plants and thus end up in potable water supplies.

Studying the impact of contaminants in seawater

This project aims to evaluate the environmental impact of marine discharges of sewage from the city of Cape Town and brine retentates from desalination plants in Cape Town. This will be done by creating prediction models of the sewage plume, biomonitoring using chemical analyses, and bioassays in ecologically relevant marine organisms.

The governments of South Africa and Norway have both given oceans and the blue economy high priority over the last few years, emphasizing the importance of maintaining clean and healthy oceans while ensuring the sustainable use of ocean resources for growth and development.

The two countries have agreed to strengthen cooperation in the fields of science, technology and innovation (STI), higher education, the marine and maritime sectors, energy, environment, and climate change.

One of the instruments to promote this cooperation is the bilateral research program SANOCEAN 2018-2023, “South Africa – Norway Co-operation on Ocean research, including blue economy, climate change, the environment and sustainable energy" that started in 2018 with the signing of a framework agreement and the launching of a call for proposals.

The program is funded jointly by the South African Department of Science and Technology (DST) and the Norwegian Ministry of Foreign Affairs through the Royal Norwegian Embassy in Pretoria. The program is managed by a joint Secretariat composed of officials from the National Research Foundation (NRF) and the Research Council of Norway (RCN). In November 2018, 10 joint research projects were granted funding from SANOCEAN. One of these projects, Marine Sewage Outfalls - Environmental Impact Evaluation, is a collaboration between the University of Stavanger and the University of the Western Cape ().

In accordance with the SANOCEAN Framework Agreement, each project was required to present their updated plans for their activities at a launch conference which took place at at the Nelson Mandela University in Port Elizabeth, South Africa, 25-27 March 2019.

The goal for OTICS is to achieve high-quality research through international and national cooperation, and to establish the University of Stavanger as one of the leading research institutions in Ocean Technology.

The aim of OTICS is to gather academic staff with strong academic and industrial competences at University of Stavanger together with industrial collaborators.
Read more about OTICS

How can we achieve better health for humans, animals, and the environment? This is the challenge students and researchers will work on when the education project NorBra receives support for four new years.

For four years, Professor Daniela M. Pampanin at the Department of Chemistry, Bioscience and Environmental Engineering has gathered the best students from the University of Stavanger and the Federal University of Rio de Janeiro to learn more about challenges for public health and the environment. The collaborative project NorBra has received NOK 3 million from Diku (the Directorate for Internationalization and Quality Development in Higher Education) to continue the work of equipping the new generation with tools and interdisciplinary knowledge to face challenges in human and ecosystem health.

Leader of the research group 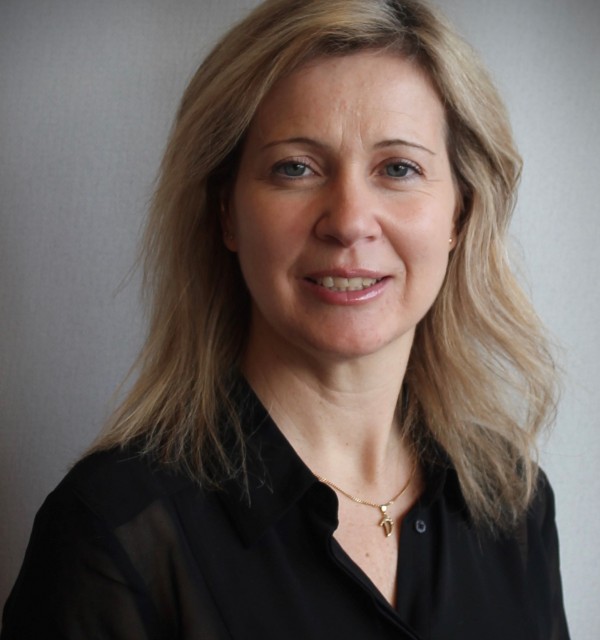 Project partner of dCOD at UiB

Nor-Bra 2020: Gearing the future generations towards a sustainable use of the environment” aims to establish a long term collaboration between Norway and Brazil. 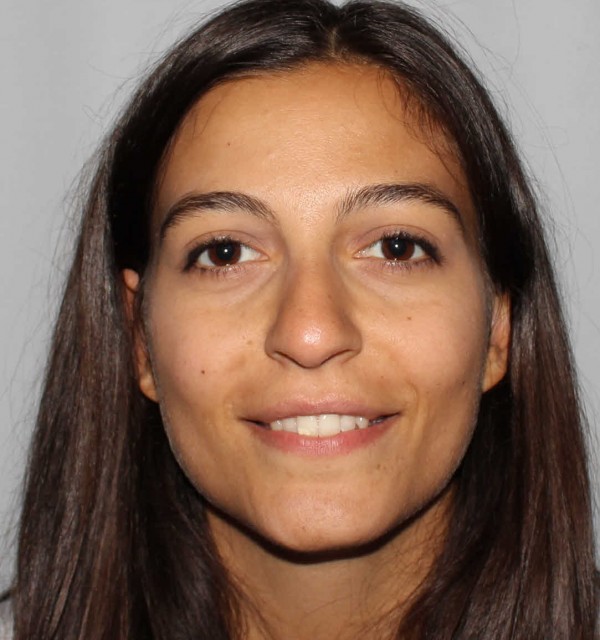 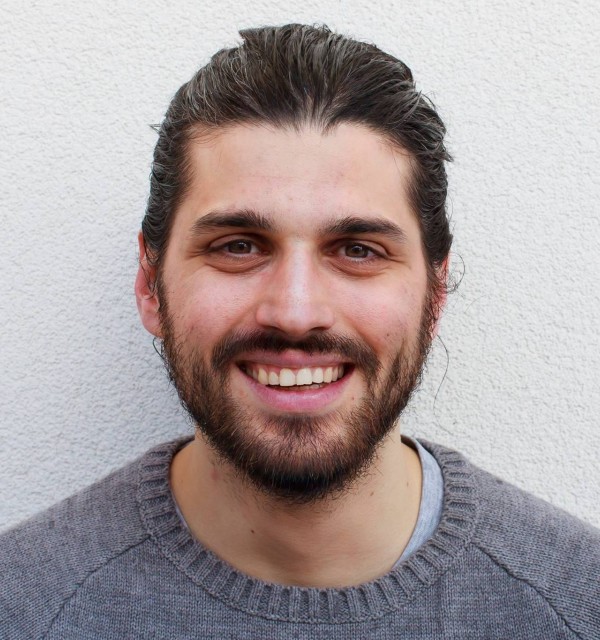 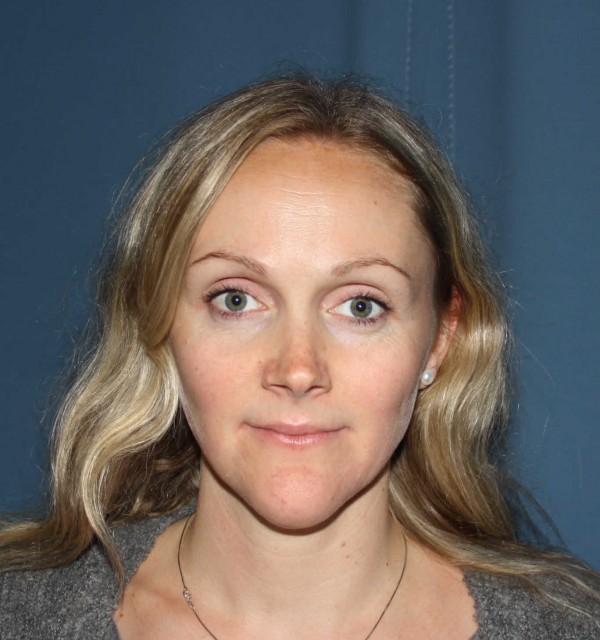 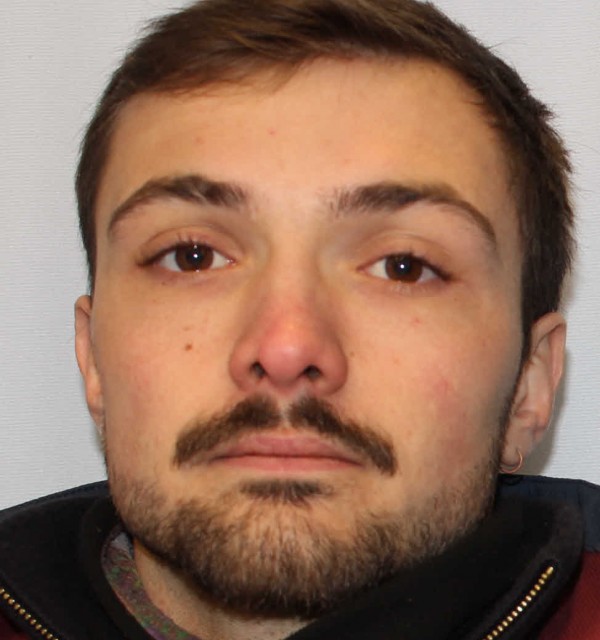 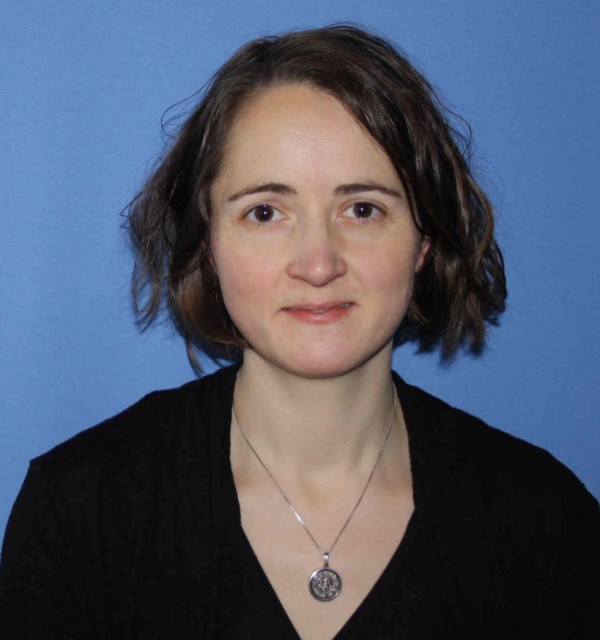 Back to main page for Chemistry, environmental and biological sciences research.