This research group focuses on exploring and implementing green and sustainable chemistry into novel biodegradable and non-toxic compounds.

The Green and sustainable chemistry researchers at UiS have developed a series of new products for different applications, particularly for oilfield and medical applications.

These are the main research areas for the green and sustainable chemistry group:

Designing, synthesising and testing new inhibitors of crystallisation processes, usually with low environmental impact, has been a key area of research for many years.

Many of the crystallisation processes studied occur in the petroleum industry (such as gas hydrates, barite and calcite scale, wax and asphaltenes) but researchers have also studied inhibitors for other crystalline deposits, including those in the water treatment industry, in health issues such as kidney stones, as well as geothermal silica scale, ice and fertilisers. UiS researchers have developed new inhibitors for all of these processes, many of which are water-soluble polymers.

The research group has collaborated with over 30 polymer synthesis groups worldwide and have built up a large catalogue of new polymers. Many of them show thermo-responsive behaviour in water (cloud point or LCST) some of which can be used for medical applications such as in drug delivery systems.

LDHIs are an established technology for preventing gas hydrate plugging of oil and gas pipelines, both offshore and in colder climates, but their application can lead to multi-million dollar savings compared to using traditional methods such as injection of thermodynamic inhibitors (methanol, glycols etc.).

The researchers design and test two classes of LDHIs called kinetic hydrate inhibitors (KHIs) and anti-agglomerants (AAs). KHIs are special classes of water-soluble polymers with amphiphilic groups that delay gas hydrate nucleation and crystal growth, whereas AAs are surfactants that allow gas hydrate crystals to form under controlled conditions but prevent them from plugging pipelines by converting them to a transportable slurry.

Professor Kelland has co-authored on over 10 patents within this field. In 2011 he started a spin-off company from his research called Eco Inhibitors, which held the technology rights to several new LDHI products with low environmental impact. The company was sold to Italmatch chemical company in 2019.

Professor Kelland has also written a book called “Production Chemicals for the Oil and Gas Industry” the second edition of which was published by CRC Press in 2014. It has over 3000 references and covers 19 chapters on all aspects of stimulation, production and processing with in-depth discussion of environmental issues and regulations and keys to designing new low-impact chemicals.

Antimicrobial agents are fundamental medicines for humans and animal health. These inhibitors are considered miracle drugs to treat infections caused by bacteria, fungi, parasites, and viruses. According to the World Health Organization (WHO), resistant microorganisms often fail to respond to conventional treatment, resulting in prolonged illness and greater death risk.

In this regard, Dr Mady and colleagues have made significant contributions to the development of new antioxidant and antimicrobial agents. They have synthesized a series of 1,2,3-triazoles coupled diaryl sulfone moieties by the CuAAC reaction in benign solvents under ultrasound irradiation as promising antifungal, antioxidant, and antimicrobial agents (Eur. J. Med. Chem. 2014, 12, 433-443).

They have also synthesized and investigated a series of novel pyrazolo[1,5-a]pyrimidines and pyrazole-indole hybrids as anticancer agents. The new compounds were screened for their in vitro antitumor activity toward liver (HepG-2) and breast (MCF-7) human cancer cells using 3-[4,5-dimethyl-2-thiazolyl)-2,5-diphenyl-2H-tetrazolium bromide MTT assay (Chin. Chem. Lett. 2017, 28, 388-393, and ACS Omega, 2021, Under review). The results showed that most compounds gave dose-dependent cytotoxic activities against all cancer types (liver and breast cancer) than reference cytotoxic compounds.

Despite a global move towards more renewable energy sources, oil and gas production will also continue for many decades. During the production phase of oil, many chemicals are added to the well stream to prevent a range of problems such as corrosion and flow line deposits such as gas hydrates, scale, wax, and asphaltenes.

The oil and gas industry has strived for many years to develop green chemicals that have little or no acute and chronic environmental impact. The Green and sustainable chemistry group's objective is to investigate the development of environmentally-friendly chemicals to prevent oilfield flow assurance problems.

This involves studying and developing a series of biodegradable materials for gas hydrate and scale inhibition in the upstream oil and gas industry. In collaboration with Total, Norge, they have designed and synthesized novel classes of non-toxic and biodegradable organophosphorus scale inhibitors against oilfield scales, particularly for calcium carbonate (calcite) and barium sulfate (barite) scales (Ind. Eng. Chem. Res. 2020, 59, 9808−9818), and ACS Omega 2021, 6, 6488−6497.

In collaboration with global national and international partners, we will investigate for the first time the use of revolutionary environmental nanotechnology to prevent oilfield flow assurance problems.

This method is unique as it will give ZERO an environmental impact from oilfield operations (ACS Appl. Nano Mater. 2020, 3, 7343−7364). We are also currently synthesizing and developing new green nanomaterials for various applications, including biomedical and catalysis.

This research is supported by the Research Council of Norway and collaborations with Professor Jamie Lead, Director of the Smart State Center for Environmental Nanoscience and Risk (CENR), Professor of environmental nanoscience and risk at the University of South Carolina, Columbia, USA. General information about this project is available on the Research Council of Norway Website. 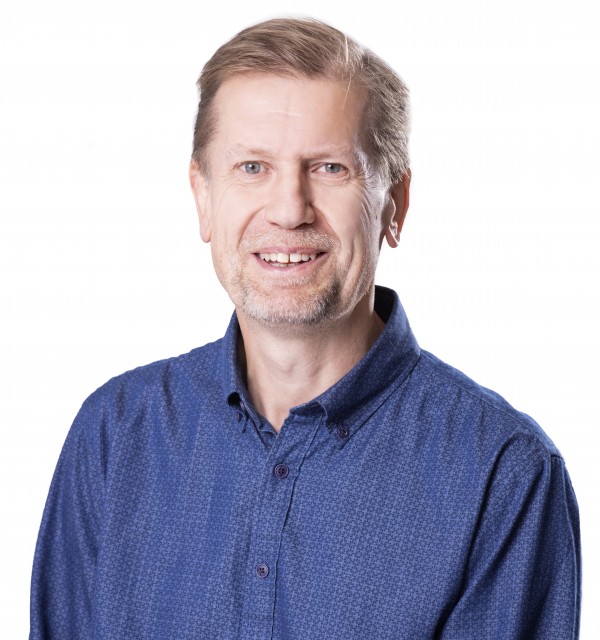 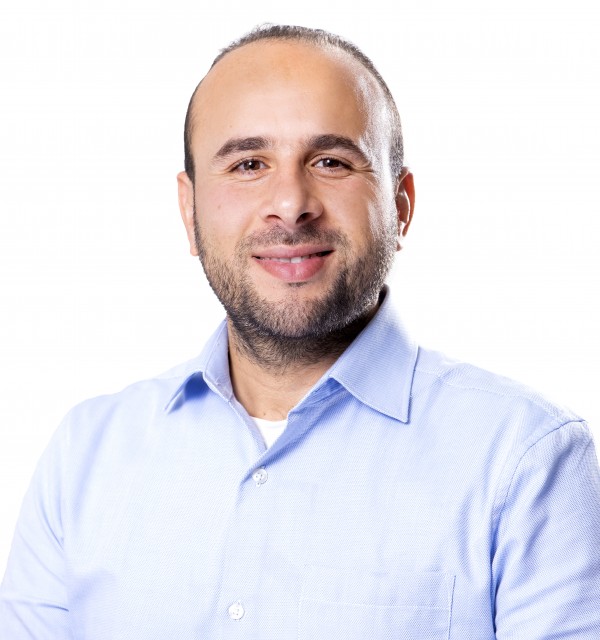 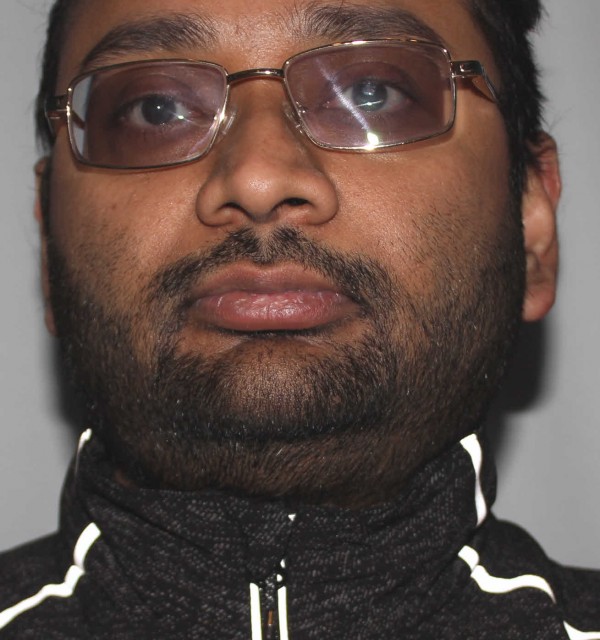 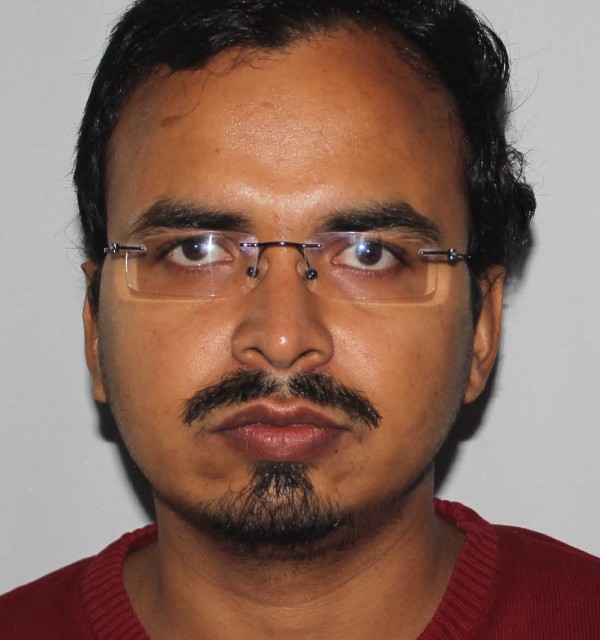 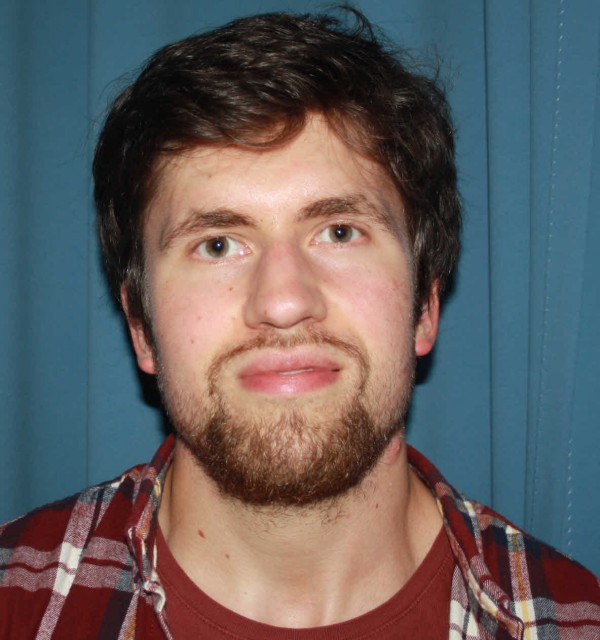 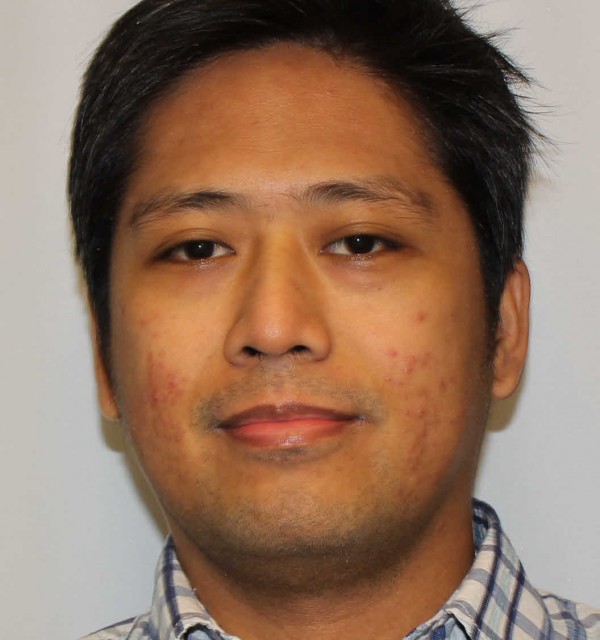 Main page for research in chemistry, environmental and biological sciences