We hope that understanding their unusual biochemistry might lead to new drug targets. Recently, we started working with the Academic Hospital here in Stavanger where we collaborate with the Gastroenterology department on studying the role of the gut microbiome in inflammataory bowel disease or IBD.

We also worked with the National Lobster Hatchery in the UK to understand the interplay between microbes and hosts, especially the role of the gut microbiome on lobster health. We described two new pathogens of Europan lobsters. We discovered the first case of an Halioticidia infection in Europe, described the first clawed lobster virus and performed a comprehensive comparative gut microbiome study on European lobsters (ISME J (2020) 14, 531–543).

Fruit and vegetables improve health and cognition and it is becoming increasingly clear microbes in our alimentary tract play crucial roles in health. We work with former colleagues at Sports and Health Sciences and the Medical School at the University of Exeter (UK). We are unraveling how the microbiome of the tongue helps in healthy ageing (see for example our latest paper in Redox Biology) 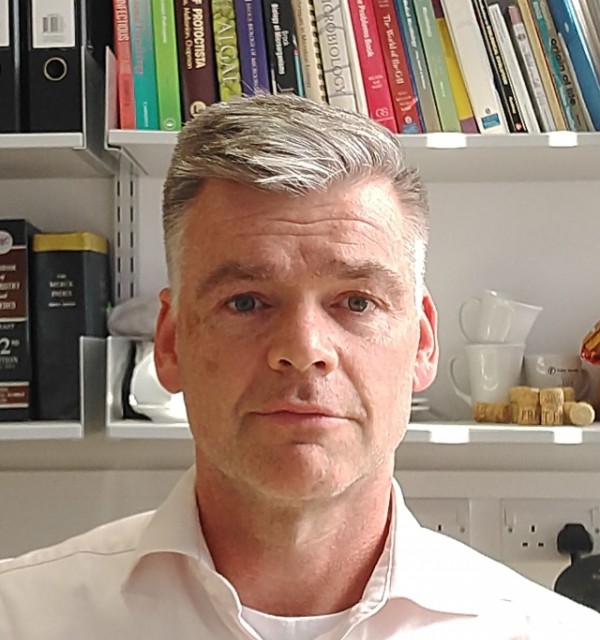 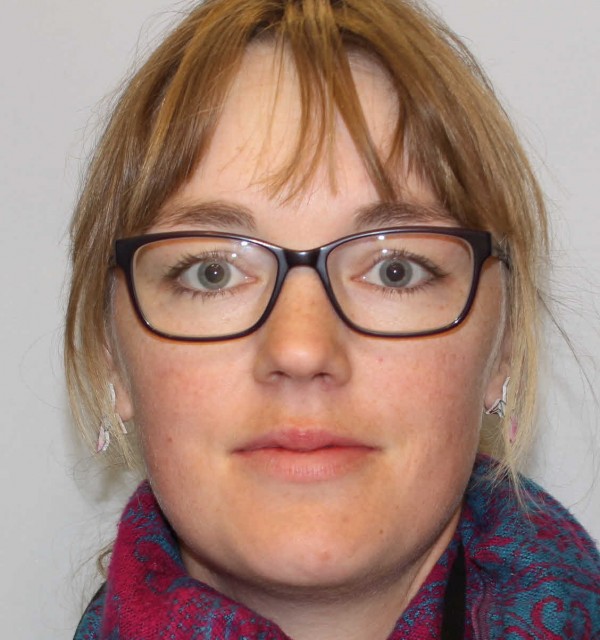 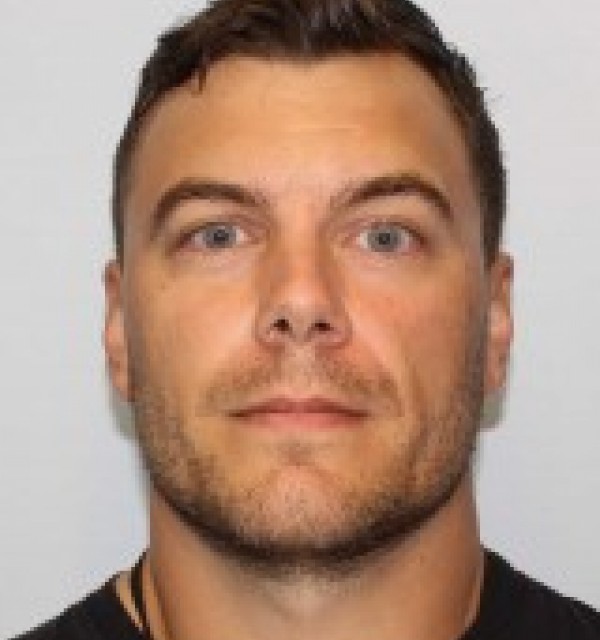 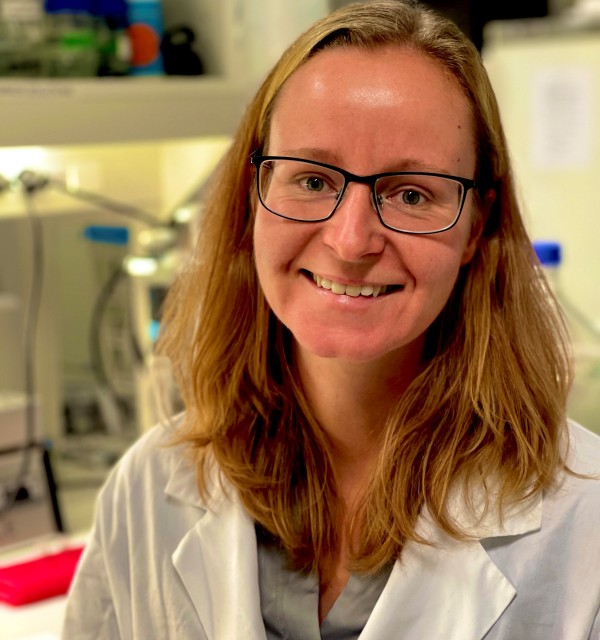 Read more about research in chemistry, environmental and biological sciences.