Radioactive Waste Spatialities, Materialities and Societies in the Nordic Region, 1960s to 1990s

Since the mid-1950s, the ‘peaceful use’ of nuclear energy has been presented as the optimal solution to the ever-increasing demand of energy of modern societies, providing boundless energy ‘too cheap to meter’. With the beginnings of civil nuclear power programmes, however, one of the most critical issues of nuclear energy has remained unsolved: how to cost-effectively and safely store nuclear waste for hundreds of thousand years? Whereas Finland is expecting to open Onkalo - the world’s first final repository for high-level radioactive waste - in 2022, Norway will send 3 tonnes of unused uranium fuel to the United Kingdom for reprocessing, despite declaring the treatment of radioactive waste a national responsibility. Nuclear Nordics explores the transnational dimension of radioactive waste and its technology-society-environment entanglements in the Nordic region from the 1960s to the 1990s. During the past decades, nuclear waste has for instance been transported across the globe, reprocessed and the plutonium reintroduced into the nuclear fuel cycle and used for bombs, and buried under the seabed. Nuclear Nordics scrutinises these implications of radioactive waste within and between environments, societies, and technologies. As such, the project explores the highly ambiguous history of cooperation, exchange and conflict on radioactive waste between and within the societies of nuclear and non-nuclear countries in the Nordic region and their wider international cooperation.

‘Nuclear Nordics’ is a Three-year Researcher Project with International Mobility, funded by the Research Council of Norway (324293), running from 2021 to 2024.

The project is led by Melina Antonia Buns, postdoctoral researcher in environmental history at the University of Stavanger.

As part of this research project, Melina will be visiting postdoc at the Division for History of Science, Technology and Environment at KTH Royal Institute of Technology in Stockholm from December 2021 to November 2023. 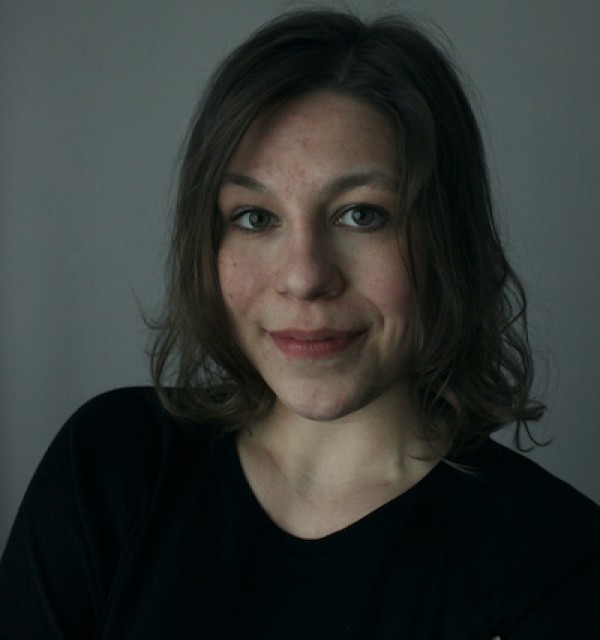