If there are more applications to a partner institution than the number of places UiS has in its agreement, there will be competition for the place(s).

Exchange places that are exempted from tuition fees. 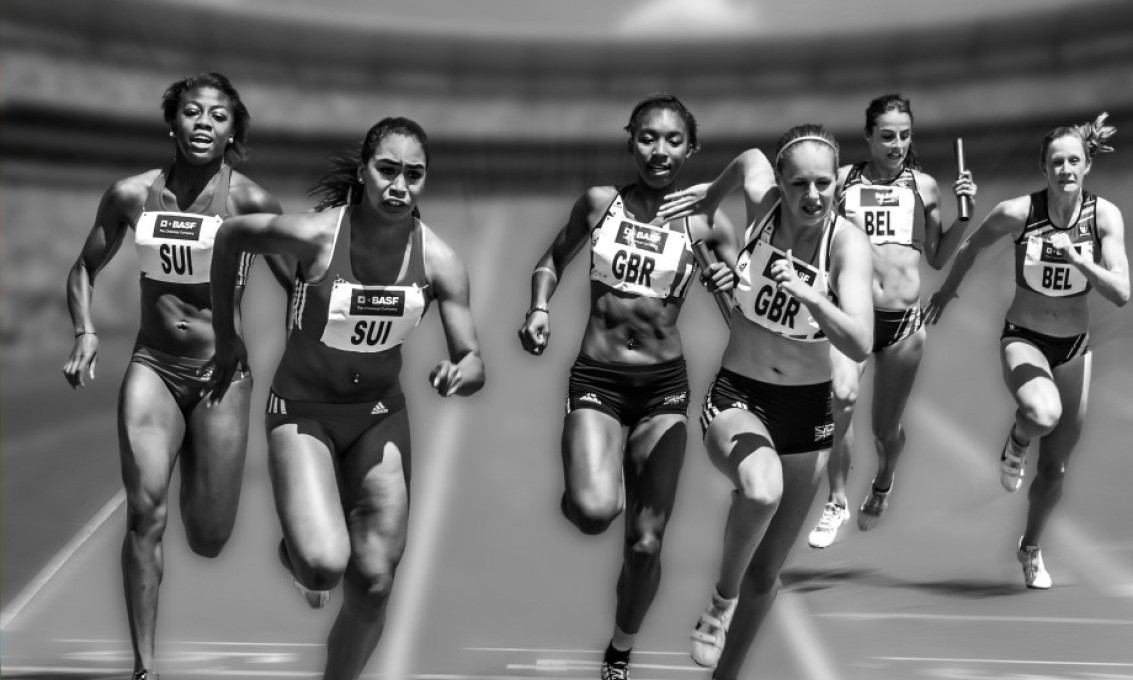 When does non-tuition places get allocated?

At partner institutions that only have one non-tuition place per year, the allocation of student exchanges will be in UiS autumn semester for North America and Europe and thesSpring semester for Oceania.

Students applying for an extension of their period abroad will not be assessed for non-tution places.

Please contact the International Office via the Exchange guide in the Digital service desk. 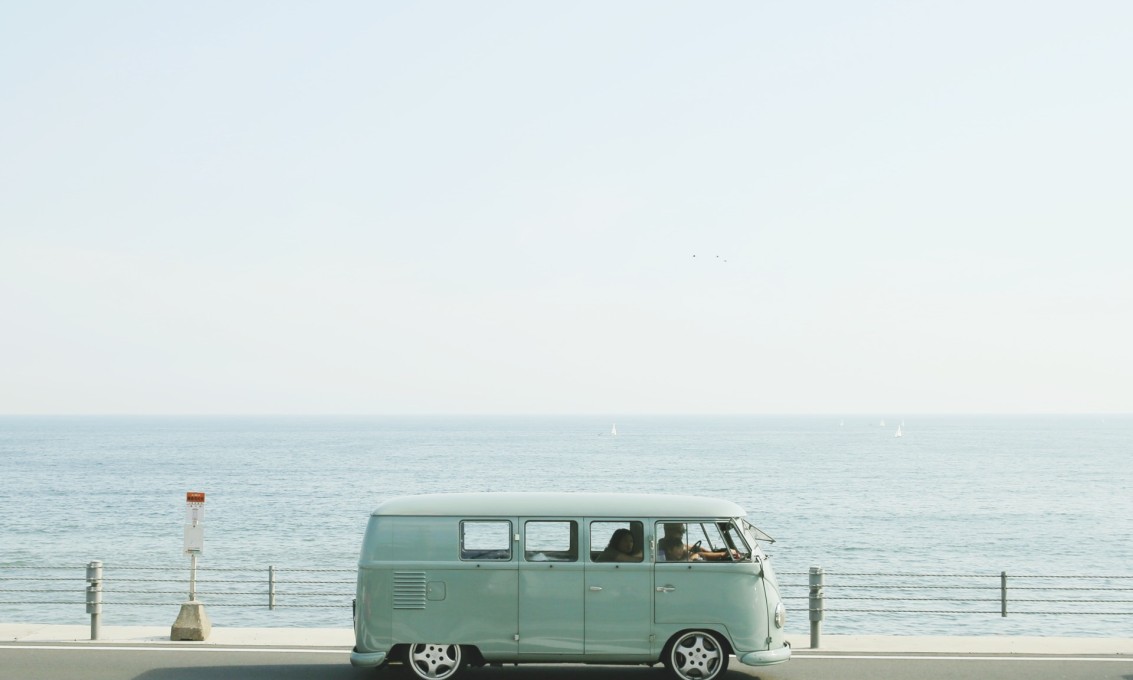