Algebraic geometry is a branch of mathematics which classically is devoted to the study of solutions of polynomial equations in several variables, so called algebraic varieties.

The algebra group at UiS works mainly in the realms of projective geometry, studying varieties which admit embeddings into projective spaces.

The scientists focus on the following subject areas:

During 2014-2018 the research group hosted the project "Sheaves on abelian varieties", funded by the Research Council of Norway and University of Stavanger. 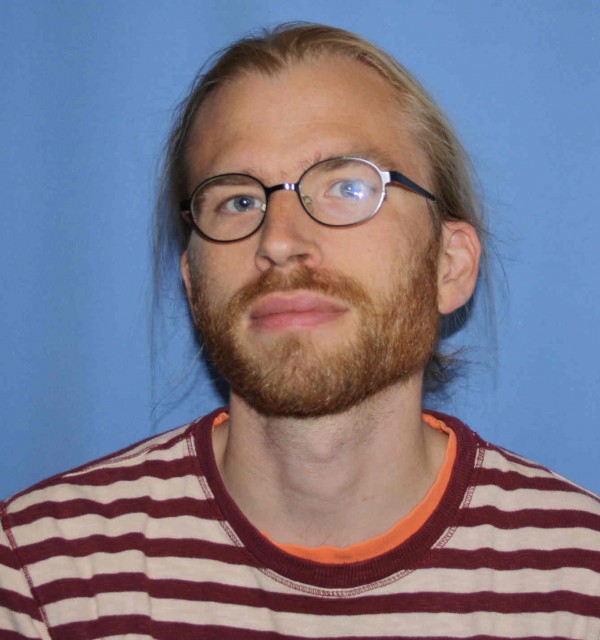 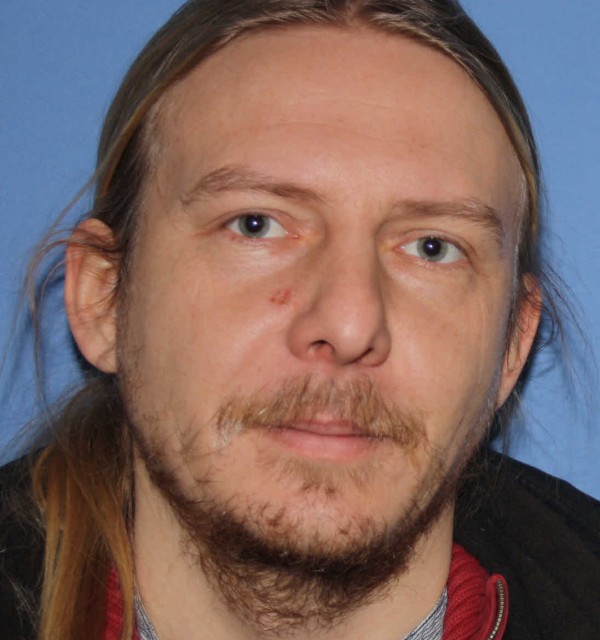 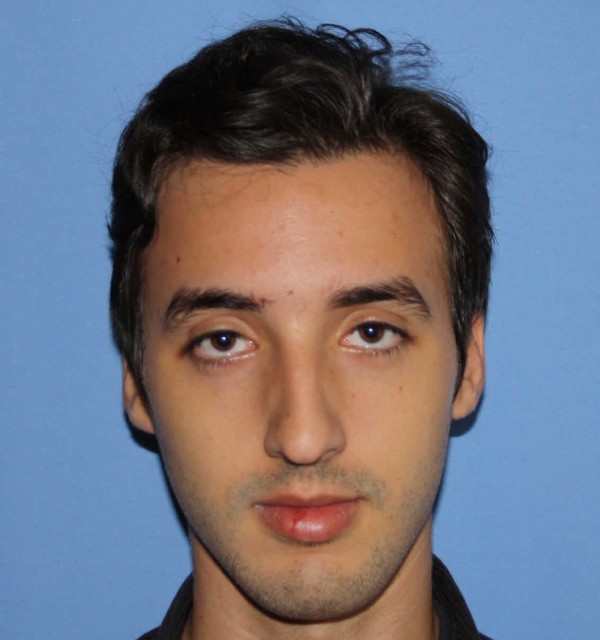 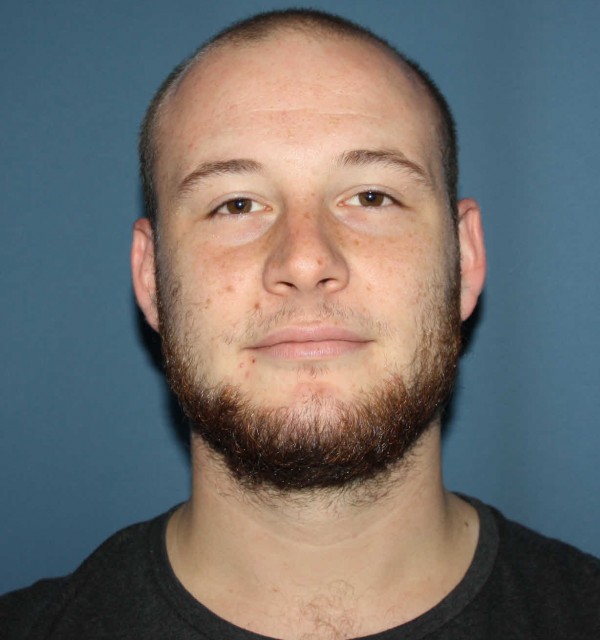 Back to the Physics and mathematics research page