Animals Mediating the Real and the Imaginary

This research project examines how humans in the past approached, and formed relationships with, animals as a physical reality and as a source of creativity in the realm of ideas. 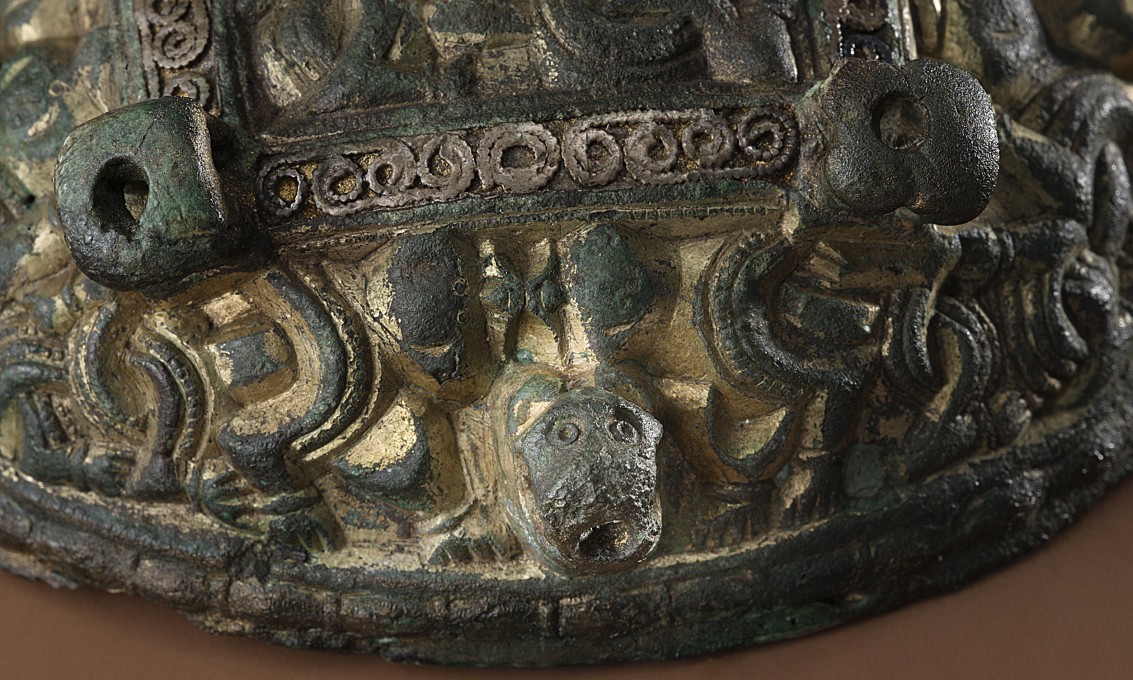 <em>The bear with the funny face decorates a brooch from the Viking Age.</em>

The project recognises that the role of animals in the development of past societies is under-developed, except as an economic strategy. The project acknowledges animals as ubiquitous in past societies, as companions, pets, prey, labour, protein-source, producers, symbols and family members. Human communities were shaped in dialogues with animals, such as hunters following prey or transhumance routes shaped by animals. To understand the development of past societies cross-species relationships must be studied from a perspective in which all parts are perceived as agents. The project examines the boundaries between animals as a physical reality and the imagined animals as they appear in the human imagination expressed through pictorial representations and other physical manifestations.

The overarching research question spans time and space and incorporates studies from the Mesolithic until the Viking period. By working across periods beneficial synergies are made both in terms of theoretical and methodological developments. Likewise, the project uses different parts of the archaeological record, such as graves, sacrificial deposits and settlement remains. By working from the position of, and comparing, several kinds of material remains, there is a dynamic between the material, the immaterial and interpretation in which the different forms of materiality shed light on one another.