In the core of a neutron star

How can the established theory of particle physics, the Standard Model, be used to predict the material properties of the cores of neutron stars? Researchers at the University of Stavanger might have the answer.

Researchers at the Department of Mathematics and Physics at University of Stavanger make a connection between particle physics experiments, performed for instance at the Large Hadron Collider at CERN, and the astrophysics of neutron stars. In a recent article published in the high-impact journal Physical Review Letters, the researchers demonstrated how the established theory of particle physics, or the Standard Model, can be used to predict the  material properties of the cores of neutron stars.

PhD candidate Oleg Komoltsev, the main author of the article in Physical Review Letters, sums up the paper like this:

“Performing rigorous calculations in the Standard Model to describe the neutron stars is really difficult, actually almost impossible. But it turns out that we can perform our calculations in the idealised limit where the matter is not only as dense as in neutron stars but even ten times denser. These densities do not exist anywhere in the Universe! But in our paper we were able to show how the results of these calculations can nevertheless be used to make robust predictions about “real-life” astrophysical neutron stars.”

What are neutron stars?

Physics is interested in the properties of matter under different conditions. How materials behave in magnetic fields, when heated up, when compressed and so on. While many experiments can be done in research laboratories around the globe, the most extreme matter is not found in these earthly laboratories but rather in the sky, in the remnants of old stars. In neutron stars.

Neutron stars are arguably the most exotic objects in the universe. Gravity in these objects is so strong that it almost compresses them tight enough to form a black hole. And this is what makes them so interesting. While black holes hide their interiors behind the elusive event horizon, the cores of neutron stars allow us to peek in to their dense cores.

In the cores of these stars, matter is brought to such extreme conditions that the structure of matter as we know it starts to disintegrate. Going a few meters in to the star, the immense pressure breaks the atoms in to an exotic lattice of nuclei living in a sea of electrons. Digging deeper, into depths of a kilometre or so, the atomic nuclei themselves get smushed together and the interior of the neutron star resembles a gigantic nucleus, mainly made of neutrons. This is the origin of the name "neutron star". But what lies in the core of the star may be even something far more exotic.

Since the 1950’s, scientists at CERN, the European Organisation for Nuclear Research working with particle colliders, have been in the quest for determining what are the fundamental building blocks of matter. And it turns out, they are not neutrons. Decades of experimentation has shown that neutrons are made of other particles. These elementary particles are the elusive quarks and gluons that normally hide inside the neutrons, rarely to be seen, tightly confined in neutrons by the strong nuclear force, one of nature’s four fundamental forces. In fact, trying to pull a single quark out of a neutron would require the force equivalent of the weight of an African elephant. This is why we call the strong nuclear force the "strong" force.

While quarks tend to hide in normal conditions, particle physicists are experts in creating conditions that are far from normal. During the past decades researchers have been able to smash together large ions, such as gold and lead nuclei, traveling almost at the speed of light. In these collisions, the impact is so great that the nuclear matter breaks into a new kind of exotic soup of elementary particles. This is what the scientists call quark matter. Its exotic properties are under intense study at CERN and other accelerator laboratories around the world. In Norway, experimental particle physicists from Universities of Oslo and Bergen participate in the CERN experiments while theoretical physicists at the Department of Physics and Mathematics at the University of Stavanger are engaged in modelling these experiments by studying the fundamental theory of strong nuclear interactions, called quantum chromodynamics.

It has been proposed since a long time, that something akin to the quark matter could be found deep in the cores of neutron stars. But how do you look into a core of a neutron star? This is where the detective story begins. While in Norway we are used to study what lies below the surface with bores and sonars, we have to resort to less direct means while studying these distant objects. Astronomers and theoretical physicists, including the research group at the University of Stavanger, are working together to gather hints, intricate observations of stars and complex theoretical calculations to combine all the sources of information to form a comprehensive picture of inner workings of neutron stars.

In the past years our ability to observe neutron stars in various ways has taken giant strides. An explosion of astrophysical observations, including radio and X-ray telescopes are giving us a comprehensive picture of what neutron stars look like. Among other things, they have been able to measure the diameters of these objects. Consider what a feat it is to measure a diameter of 26 kilometers of an object that lies 5000 lightyears away. This is exactly what NICER (Neutron Star Interior ExploreR), an X-ray telescope mounted on the international space station, has just done. They used the property that neutron stars are so close to being black holes that they bend light around them. So much in fact, that you can even see the back of the star because light bends around it. Smaller the diameter, the more bending, the more surface on the back gets visible.

Some neutron stars come in pairs, one orbiting one another. But unlike the orbits of planets, these orbits are not stable because of the peculiar ways gravity works when it is really strong, as is the case with neutron stars. The stars slowly but steadily inch closer to each other; locked in a death spiral, the fate of these binaries is to eventually, over cosmic time scales, end up in a cataclysmic crash so immense that it disturbs the fabric of space-time itself, sending enormous amounts of energy in the space in form of so-called gravitational waves.

In order to make the neutron-star observations and particle-physics experiments to tell a common story about the cores of the neutron stars, the final piece that is missing is the theory that brings all the observations together.

"We carry out theoretical studies searching for the tell-tale signs that could indicate the presence of quark matter in the cores of the neutron stars. This is a huge theoretical challenge and requires the interplay of modern tools spanning from general relativity to quantum mechanics to modern machine-learning techniques and beyond," Associate Professor Aleksi Kurkela, collaborator and supervisor of Komoltsev explains.

Komoltsev says that the research group at the University of Stavanger has made a lot of progress in calculations in Quantum Chromodynamics.

"The question is, however, how do you connect our theoretical calculations to the phenomenology of the stars”.

Aleksi Kurkela continues: "This is where Oleg's work comes in. In our new paper, Oleg was able to show that the most of the models used to describe  neutron stars are in fact inconsistent with our knowledge of particle physics. This allows us to make us predictions about the properties of the cores and brings us an important step closer in our grand goal to eventually discover quark matter in neutron stars. Or conclusively show that it is not there. Right now we don't know.”

Kurkela expects more breakthroughs in the years to come.

"The pace of observational campaigns seems to just accelerate giving us more data to chew on. The NICER has by now measured the radii of two neutron stars and many more will be measured in the coming years. Similarly, we expect to see tens of new neutron star merger events with the soon-to-start fourth observation run of the LIGO/Virgo gravitational wave detectors," Kurkela says.

In addition, many new observatories are under various stages of planning and preparation. At the same time, at CERN and other laboratories, such as the GSI (Gesellschaft für Schwerionenforschung) Darmstadt, experiments are upgraded and new ones are built to understand the quark matter better.

"If the theorists can keep up with this exhilarating pace, maybe we will know what happens in the most exotic place in the universe before not too long. And here at our department, we will certainly continue to be a part of this journey," Kurkela concludes. 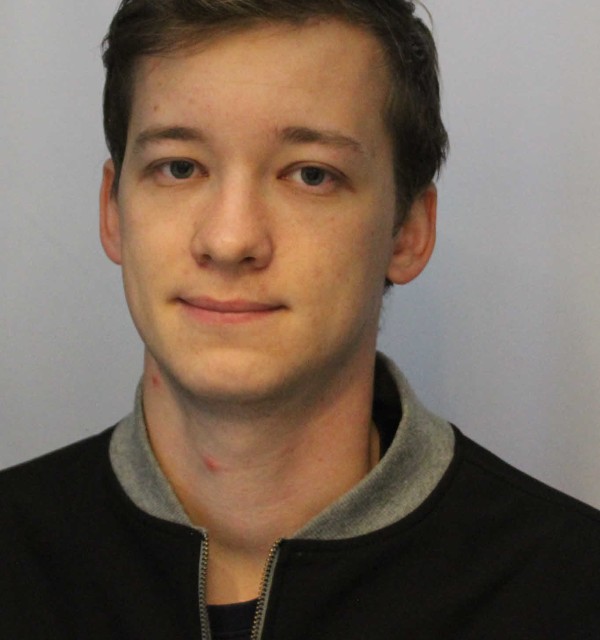 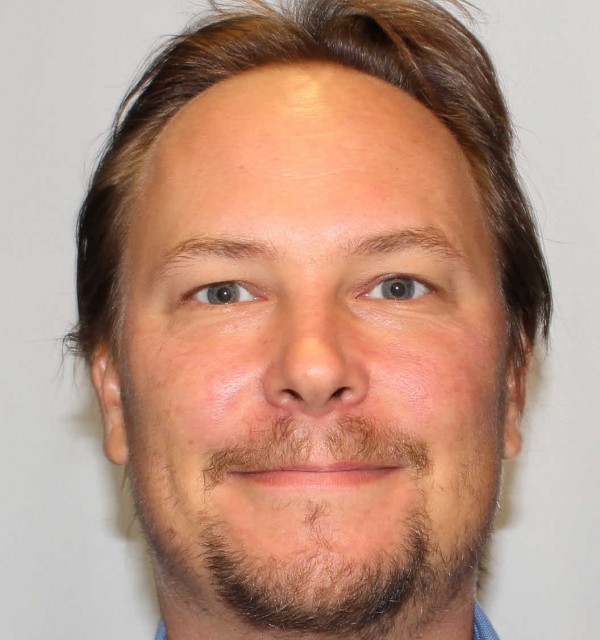