Subsurface Utilization for Renewable Energy (SURE)

The demand to become carbon neutral by 2050 requires a shift from fossil fuels to renewable energy and the decarbonisation of heavy industry using Carbon Capture and Storage (CCS) technology. The SURE group help the department to build its competencies on these matters and to take national and international leadership role in the energy transition era.

SURE will be focusing on three prime areas that are the major drivers towards a carbon neutral future. These areas include: 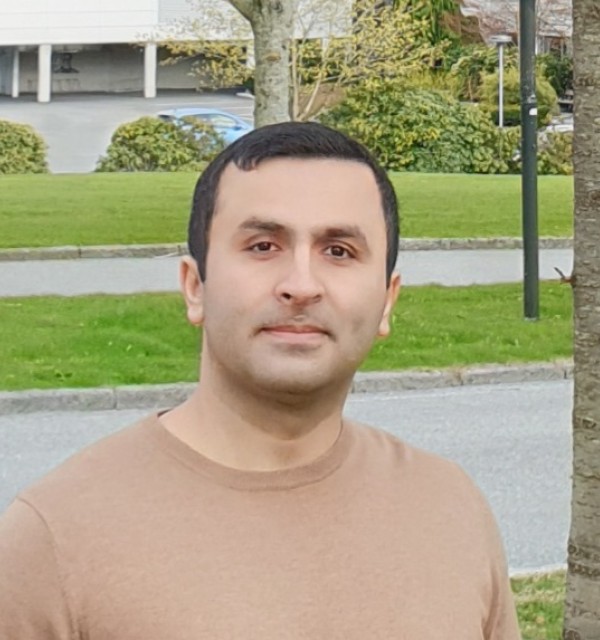 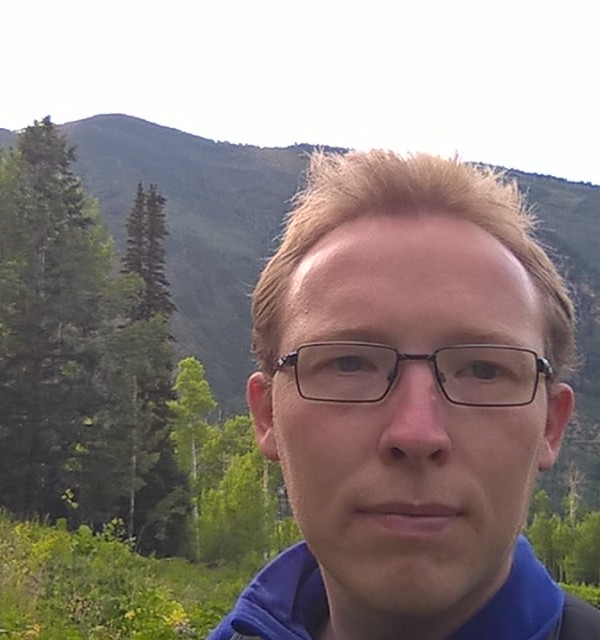