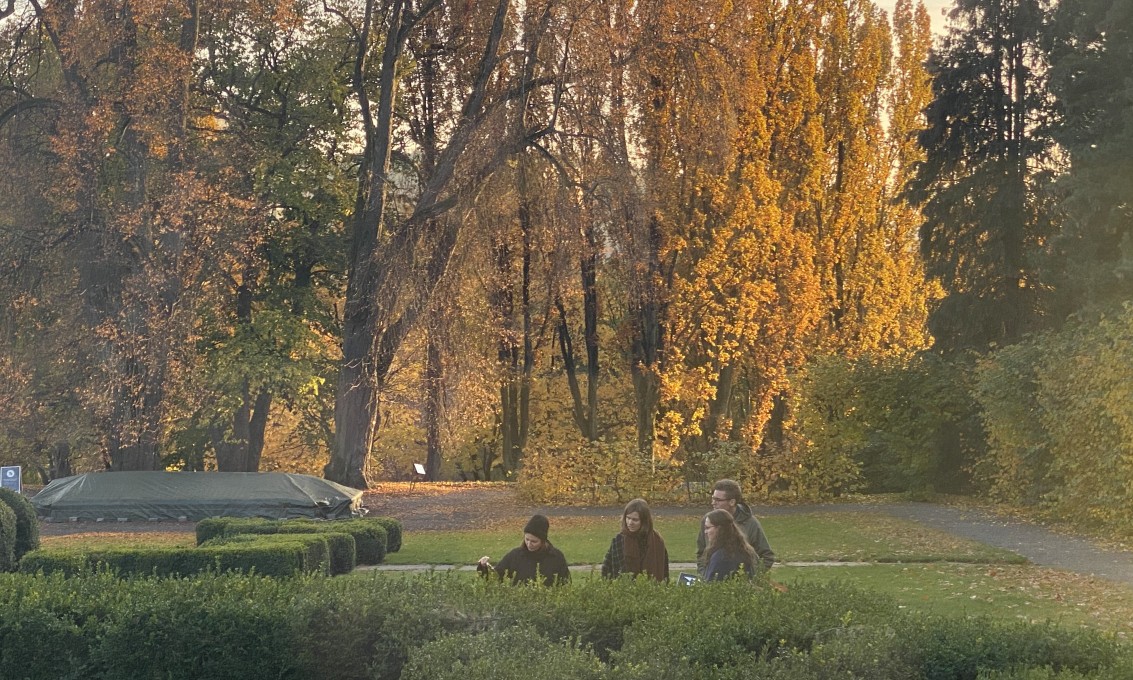 NoRS-EH member Samuel Klee, University of Oslo, has won the Everett E. Edwards Award for the best article submitted to Agricultural History by a graduate student. His article “Assembling ‘The Camp’: Agricultural Labor and the Wartime Carceral State in Chesterfield Missouri, 1937-1972” will appear in the 95.4 (Fall 2021) issue of Agricultural History. Congratulations to Samuel!

For videre opplysninger trykk her.

For videre opplysninger trykk her.

On July 28, 2021, Okinawa Prefecture’s governor authorised coral transplantation at the construction site of the controversial Futenma Replacement Facility (FRF) in Henoko. Two days later, he revoked this authorisation. The coral have become a contested political issue, linked to the larger conflict between the Japanese government and Okinawa Prefecture. Diving into the waters of Ōura Bay and the history of the base issue, this article explores how Japanese authorities have ignored Okinawan protest, science, and the life of other species during the construction. This political strategy of ignorance aims at frustrating opposition and framing the FRF as inevitable.

Pastoral videogames are popular and numerous. While existing scholarship on pastoral videogames tends to emphasise their complicity in the misrepresentation of agricultural labour and ecological processes, this article explores a range of more ambiguous, critical pastoralisms in videogames, including the counter-pastoral, the complex pastoral and pastoral elegy. In particular, this article is interested in analysing the progressivist temporal paradigm prevalent in the genre, a paradigm that incorporates an industrious, capitalist ethos glorifying work, expansion, and wealth accumulation. Through brief analyses of the videogames Stardew Valley, Graveyard Keeper, The Stillness of the Wind and Everybody’s Gone to the Rapture, this paper thus concludes that the most critically interesting engagement with the pastoral genre in videogames rests in pastoral elegy, especially the dark ecological kind elaborated by Timothy Morton, which overturns the progressivist paradigm by dwelling melancholically in decline, death, and dissolution.

In this chapter, we show that animal remains of extinct species can be ascribed a sacred character. Using the notion of “sacred” as “set apart” per Émile Durkheim, we argue that the conjunction of preparation, placement, and cultural value of particular extinct specimens can make them into sacred objects. We examine the sacredness of two specimens on display: the last Pinta giant tortoise, Solitario Jorge, who died in 2012 and is now displayed at the Research Station at Santa Cruz Island as a Galápagos conservation icon; and the last giant Hoàn Kiếm softshell turtle, Cụ Rùa, similarly put on display after his death in 2016 at the Ngoc Son Temple in Hanoi, Vietnam. Drawing upon three bodies of literature—religious studies, museum studies, and extinction studies—we explain how these two animal bodies have taken on sacred characteristics. Whereas extinction studies is often concerned with what is absent, this article demonstrates that by maintaining extinct animals in a liminal condition—on the threshold—neither alive nor dead, the bodily remains of the last specimens obtain a sacred status and stand in for the complete loss of a species.

This article starts with the observation that growth-oriented, techno-futurist narratives are predominant in climate change videogames. It then accounts for the lack of variety by arguing that these videogames are privileged expressions of premediation. Premediation cultivates a multiplicity of future scenarios, while at the same time delimiting them to suit presentist concerns, evoking a sense of inevitability and predictability strengthened by repetition. The iterative, branching temporality at work in this logic is deeply ingrained in videogames, as the trope of mastery through repetition and its analysis requires attentive-ness to the affective dimensions of gameplay. If videogames are to engage with the climate crisis more productively, they must develop different temporalities in which the potentiality of the future is preserved. In this article, Op de Beke analyses the games Fate of the World and The Stillness of the Wind to demonstrate how videogames premediate climate change and how they can explore other temporalities latent in the present.

In this article, Palz examines a conflict in Japan’s southernmost prefecture, Okinawa, over the construction of a new military base for the United States Marine Corps within potential feeding grounds of the critically endangered Okinawa dugong. Because of its critical status close to regional extinction, the dugong was declared a Natural Monument of Japan in 1972, arguably putting it under protection of the United States National Historic Preservation Act in context of the base construction. Based on this assumption, and the dugong’s cultural significance for the people of Okinawa, the issue was brought to an American court, a rare case where an animal plays a central role in a lawsuit dealing with cultural property. Based on Eduardo Kohn’s anthropology beyond the human and his thoughts on life as a semiotic process the article explores the entanglements between dugongs and people. Palz argue sthat in this process dugongs play an active role. Through their interpretation of the generated indexical signs at the construction site and their resulting behaviour, these animals give humans the opportunity to convert their presence and absence into the sphere of symbolic human interaction. 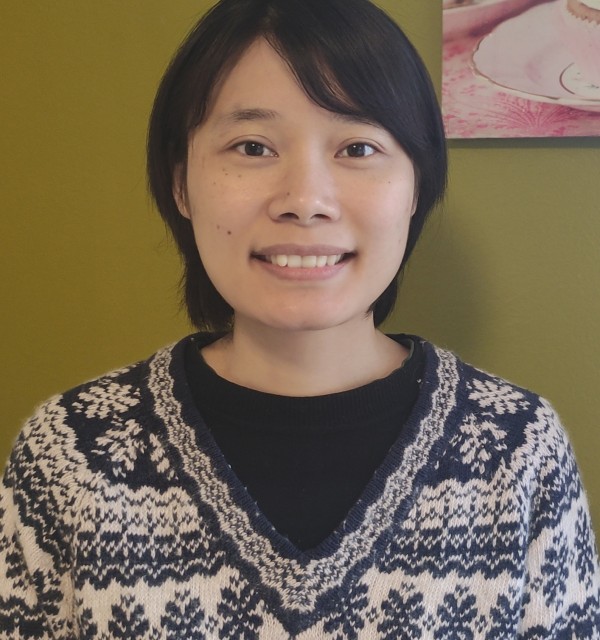 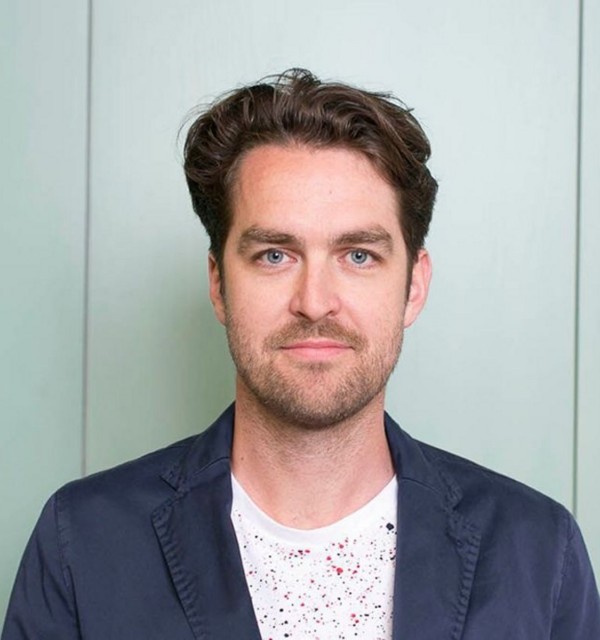 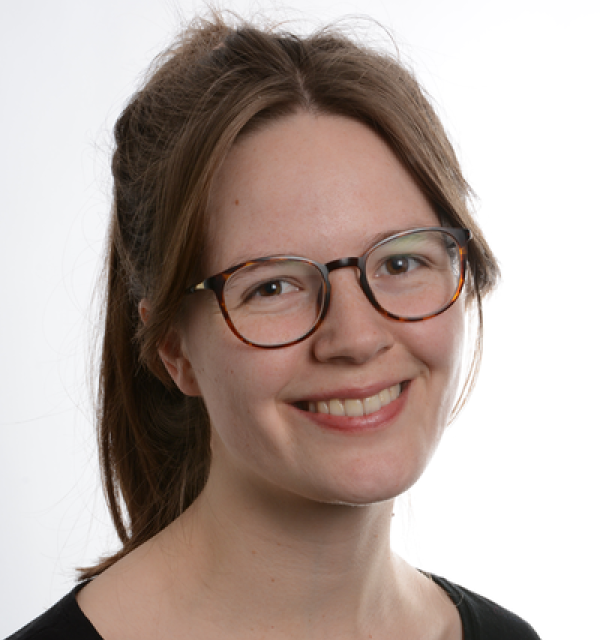 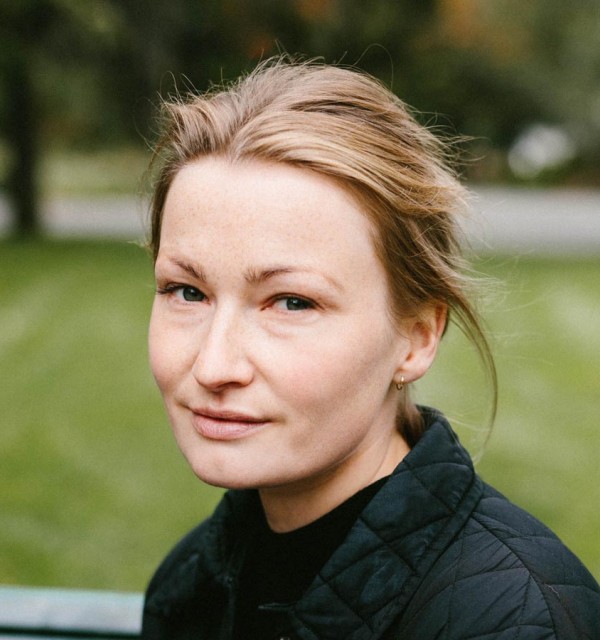 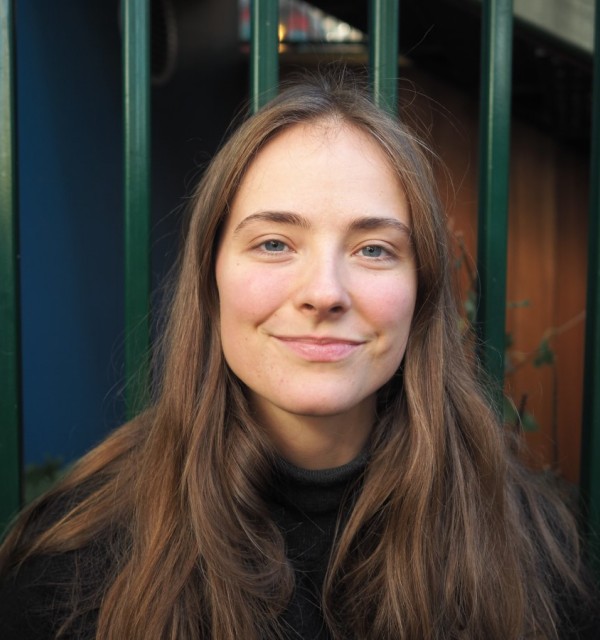 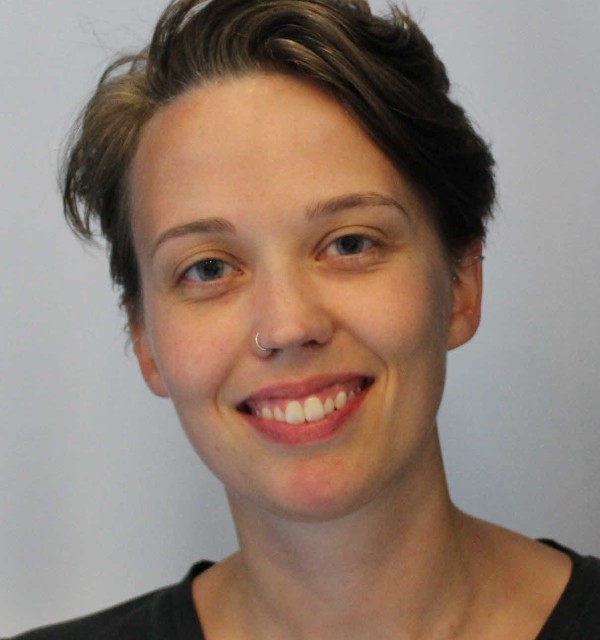 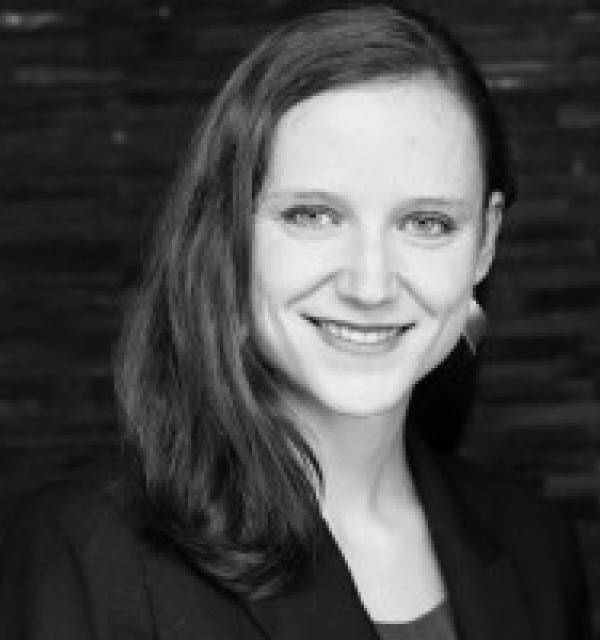 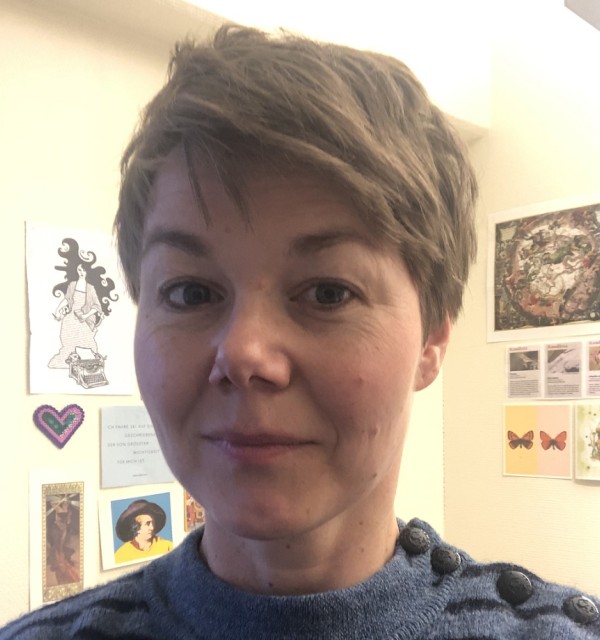 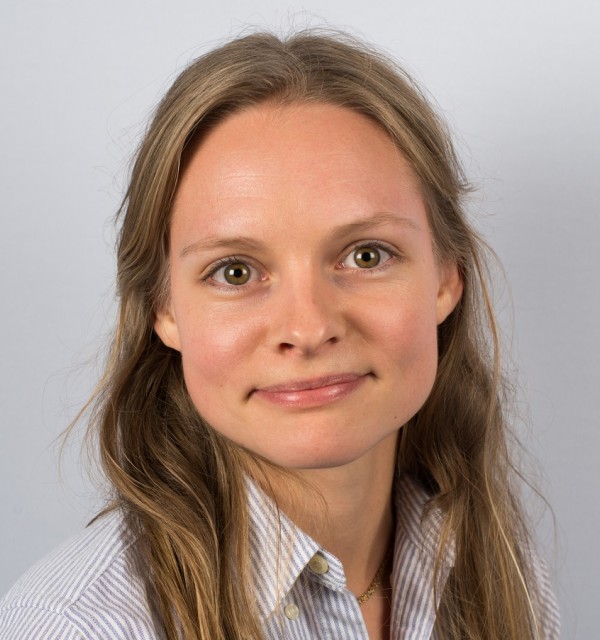 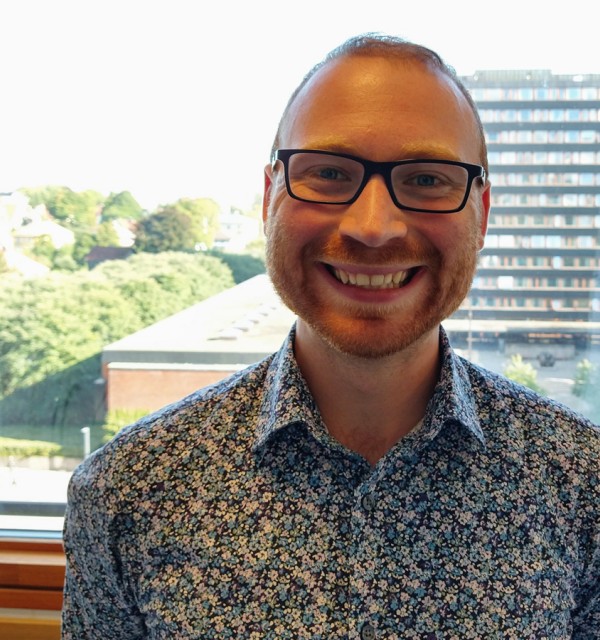 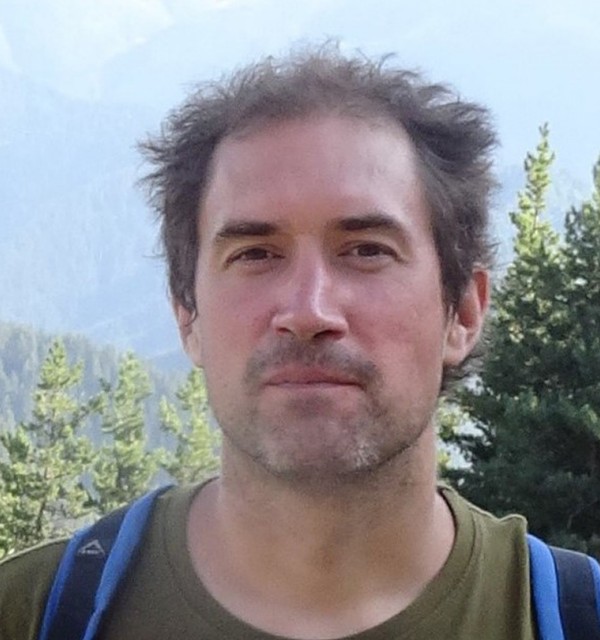 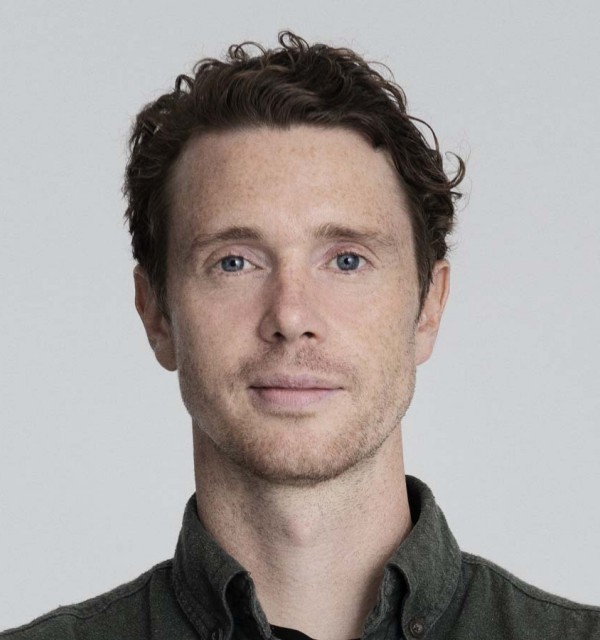 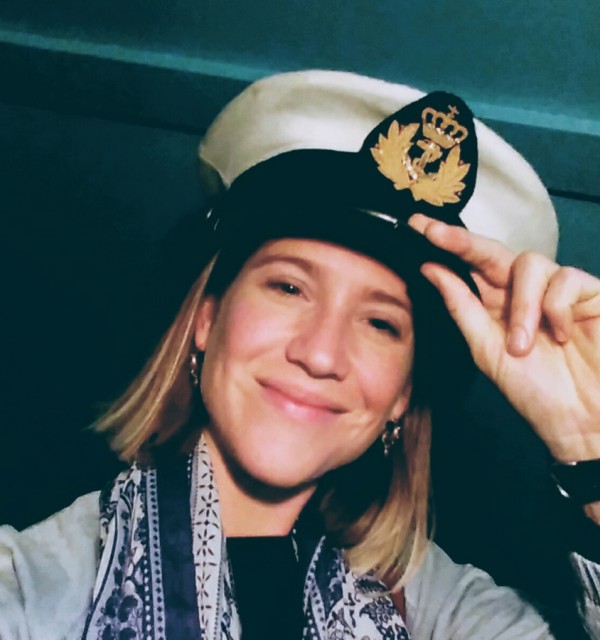 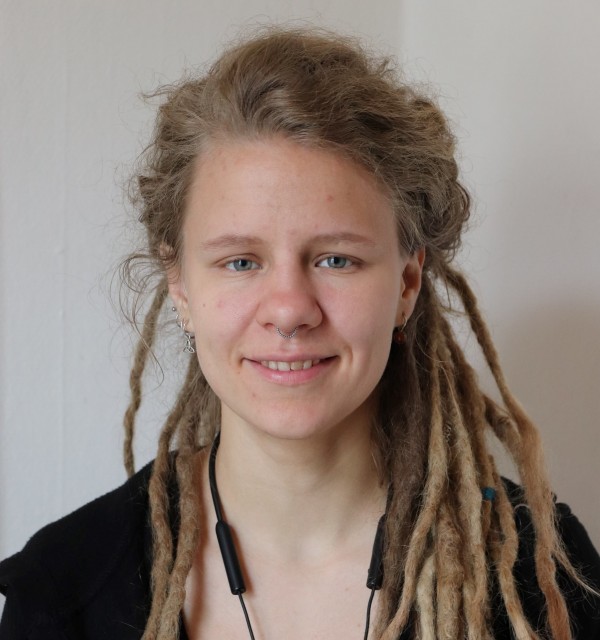 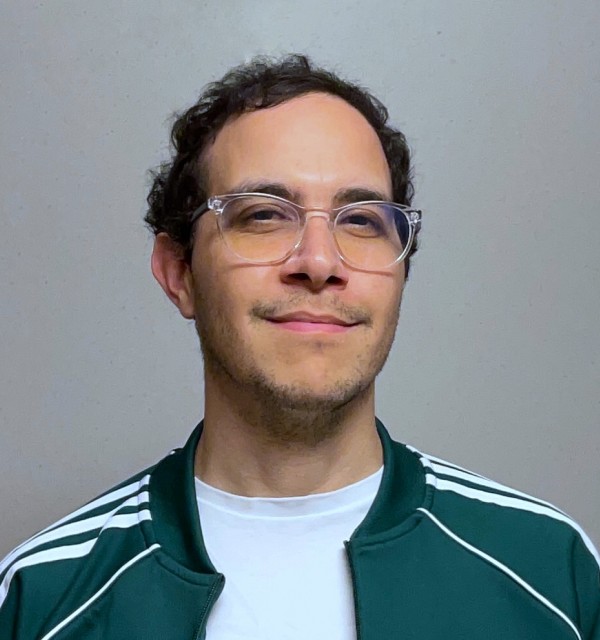 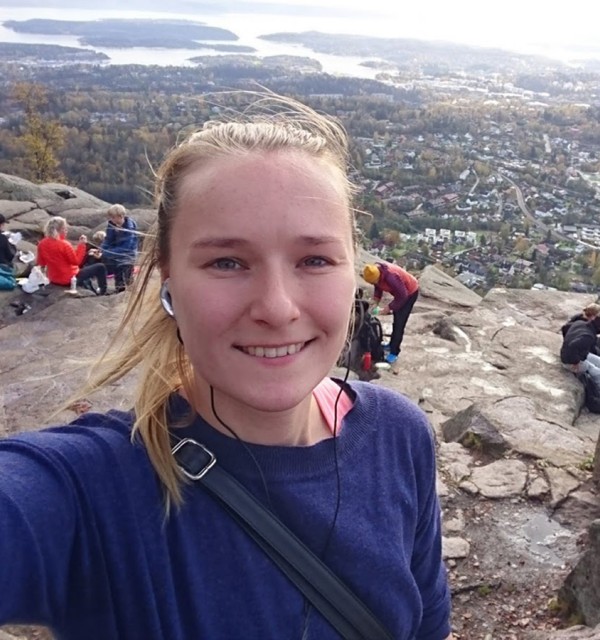 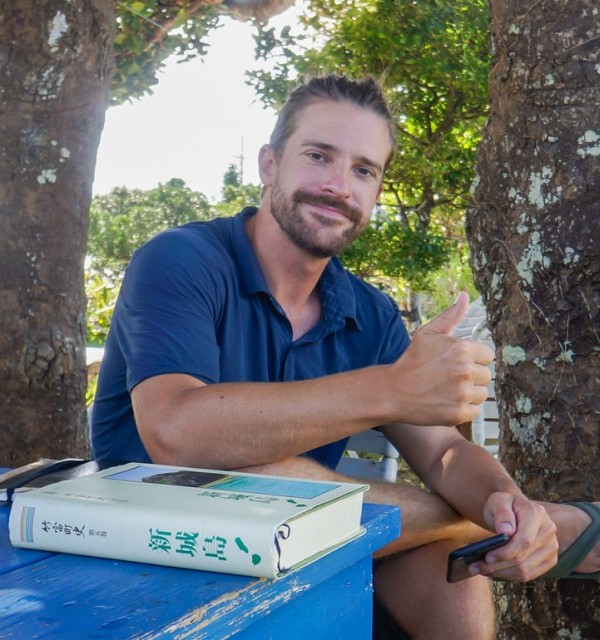 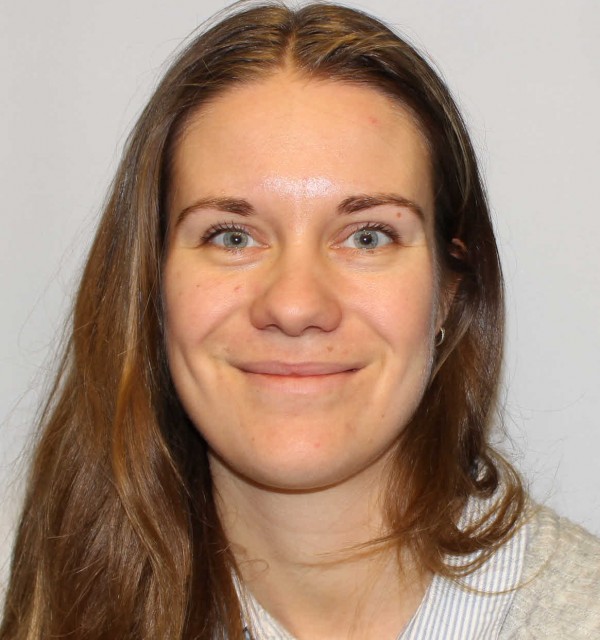 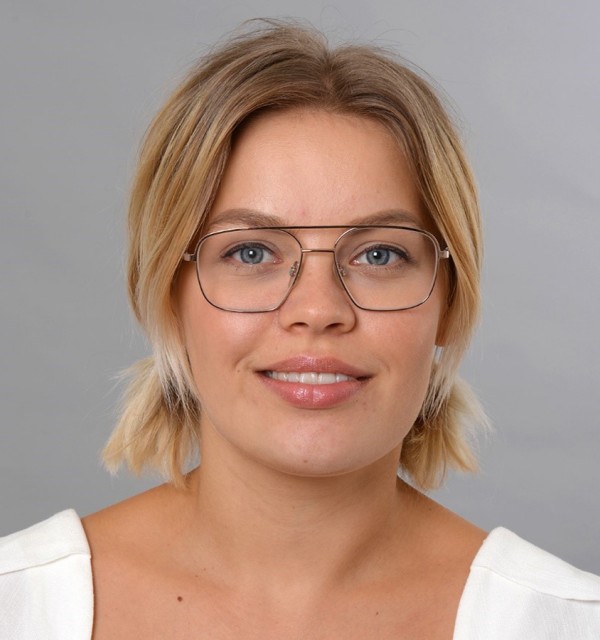