Norwegian-led research project on childbirth and newborn resuscitation can save 25,000 lives annually in Tanzania

After completing their PhD-projects on childbirth and newborn resuscitation at the University of Stavanger, the four Tanzanian doctors returned to Tanzania where they are leading the Safer Births Bundle of Care programme. The World Bank has now awarded NOK 125 million in total to the project.

Preliminary findings indicate that their ambitious goals are achievable; a 50 percent reduction in newborn deaths, 25 percent fewer stillbirths, and a 10% reduction in maternal deaths.

For more than a decade, based out of the Haydom Lutheran Hospital in a rural area of Tanzania, the Safer Births research and innovation project has been developing new knowledge, training approaches, tools and practices to optimize labour and newborn care.

Over a decade of technological innovation

Safer Births researchers and engineers have been working for over a decade developing new knowledge, technologies and innovations to find better ways of monitoring fetal and newborn heart rate than the traditional 150 year-old method of using a stethoscope.

Effective simulation-based training programmes have also been developed in collaboration with SAFER learning centre in Stavanger, a foundation established by Stavanger University Hospital, the University of Stavanger and Laerdal Medical AS.

So far, the Safer Births project has resulted in 12 doctoral degrees, several technological innovations and almost 100 scientific papers. The programme is probably the largest ongoing global research programme on newborn transition and resuscitation, with 16 ongoing PhDs – 8 of these in Tanzania.
UiS has contributed with research expertise on biomedical data analysis and medical statistics.

Neonatal mortality down by 50 per cent

The World Bank first round of funding made it possible to roll out the Safer Births Bundle of Care to 30 hospitals in the five poorest regions in Tanzania. Professor Ersdal is leading the work in collaboration with the Tanzanian doctors and Laerdal Global Health.

The preliminary results are promising and have attracted the interest of the Tanzanian Ministry of Health and the programme will now be implemented at all (around 100) hospitals in the five regions.

"If the early results are maintained, this will likely pave the way for a full national scale-up which could potentially save over 25,000 lives per year in Tanzania alone," explains Professor Ersdal, who hopes this may set a precedent for investment cases from the World Bank in a number of other low-resource countries.

From donorship to ownership

"Safer Births is a very good example of the fact that we have succeeded with a different approach than usually adopted by academia and donor countries. Universities and donors often want to own and manage project and project funds themselves. We have managed – by engaging in systematic work for over 10 years – to build expertise and give Tanzanians the opportunity to manage the project very successfully themselves," says Professor Ersdal.

See the article on the Safer Births website: Safer Births Bundle of Care to be scaled up to over 100 hospitals in Tanzania with $13m in funding from the World Bank – Safer Births
Text: Karen Anne Okstad

The doctoral work of the four Tanzanian medical doctors in the article: 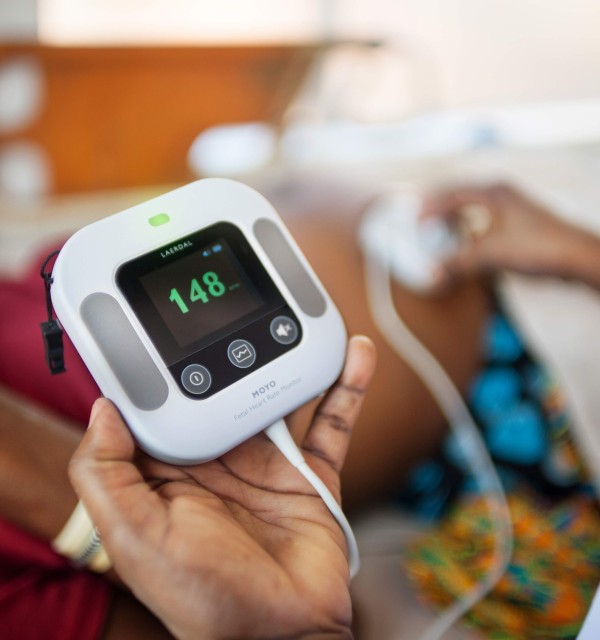 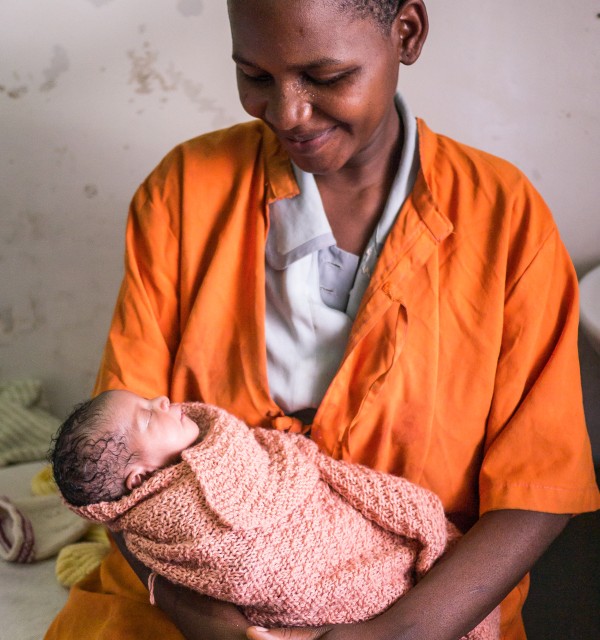 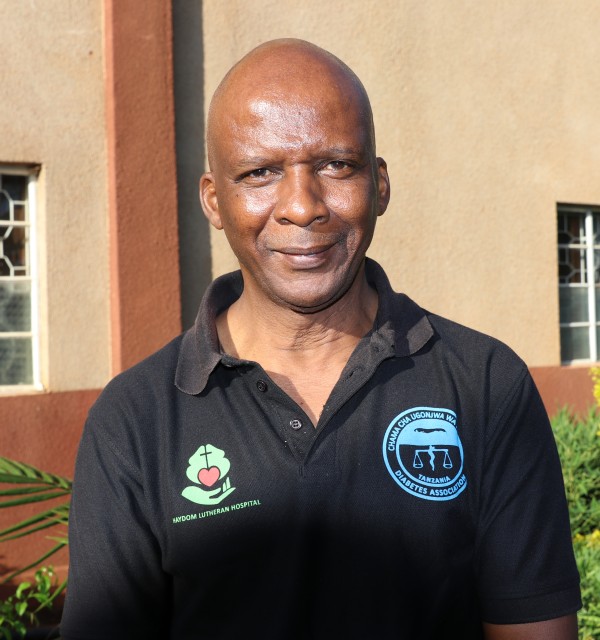 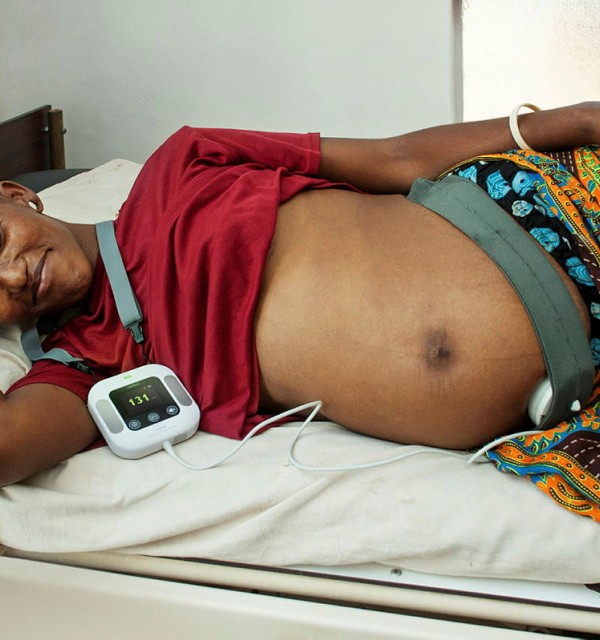