Reducing the number of children with reading difficulties

Early intervention is crucial for pupils at risk for reading- and writing difficulites. 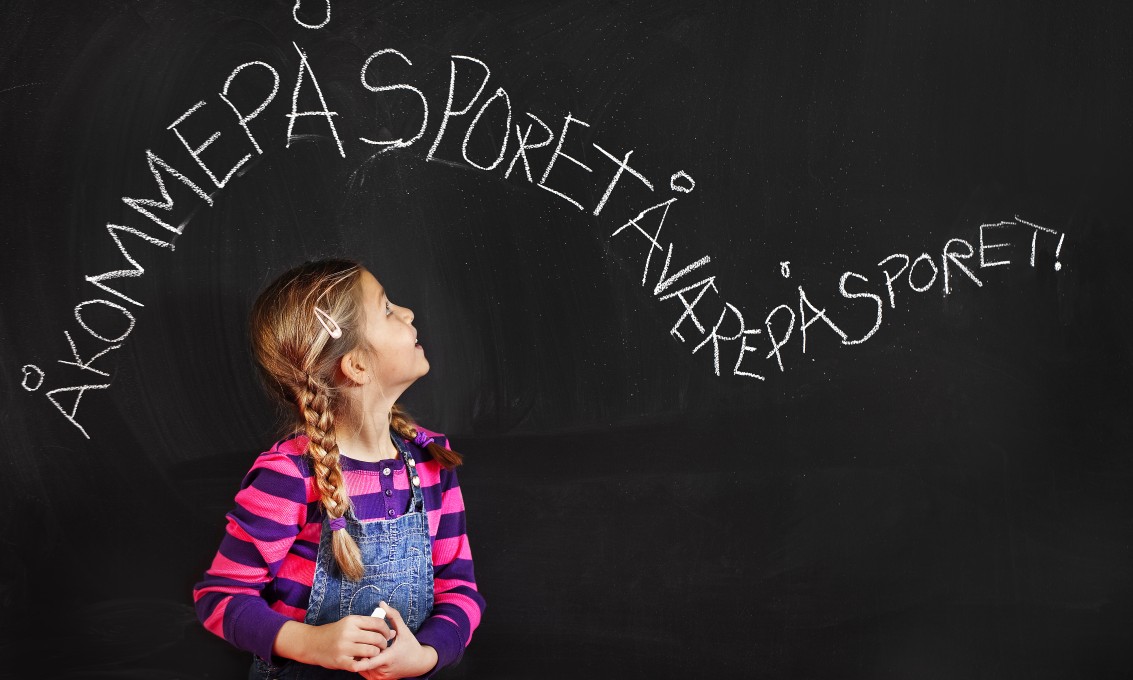 The aim of the research project On Track has been to gain new knowledge on how to prevent reading- and writing difficulties by developing and investigating the effect of motivating and research-based early interventions. The project is the first large-scale reading intervention evaluated through a group-randomised controlled design in a Norwegian context.

The main conclusion from the published works is that an intensive early intervention like the On Track-resource may have a positive effect for pupils at risk for developing reading- and writing difficulties. The results of the project facilitate teachers' professional development in the field of early efforts and inform decision makers about effective methods.

Schools that fulfilled the criteria for participation in the project were randomly distributed into four conditions: One of two different intervention in Grade 1, interventions in Grade 2, or a control condition. At the beginning of the school year in 2014, the researchers conducted an assessment of early literacy skills that are known to be related to later reading skills, amongst the 1171 Grade 1 pupils who participated in the project.

Based on this first round of assessment the On Track researchers identified 140 Grade 1 pupils to be at risk for developing dyslexia or other reading difficulties. At-risk-pupils in the intervention schools received the On Track learning resource. The instruction was given during station rotation lessons in Norwegian L1.

The «control schools» were informed about which students were at high risk for developing reading- and writing difficulties already by the start of Grade 1. The teachers participated in courses on high-quality primary school instruction in reading and writing, and the instruction was arranged in groups according to the skill level, under a similar framework as for the intervention groups. However, control-school teachers set up the instruction themselves.

The intervention group-pupils received the adapted group instruction 45 minutes per day, 4 hours per week, for 25 weeks. Each session consisted of 4 parts: In order to practice letter-sound compounds, the pupils played a computer game for 10 minutes. This was followed by 10 minutes of guided reading, 10 minutes of invented spelling , and the group finished with 10 minutes of reading and talking about what they had read.

The main conclusion from the published works is that an early intervention such as the On Track intervention has a positive effect for pupils at risk for developing reading- and writing difficulties. The Grade 1 pupils in the action group developed better skills in sentence reading, spelling and word reading, than the pupils in the control group. The effect size for sentence reading was 0, 57; for spelling 0, 61; and for word reading 0, 75

The second doctoral dissertation paints a unique and nuanced picture of the relationships between interest in reading, self concept, and actual reading skills in the initial education. The work shows that first graders are generally very interested in reading. At the same time, we see that pupils with poor early reading skills already have significantly lower beliefs in their abilities at school, compared to their peers. We find that there is a relationship between expectations of mastery and reading skills in Grade 1. Furthermore, the reading intervention had no direct impact on the pupils? expectations of mastery. These findings may mean that a reader's self-image is largely influenced before children start school, and that it remains stable. One consequence may be interventions in which direct reinforcement of expectations of mastery is even more central.

Ressurser til bruk i På Sporet 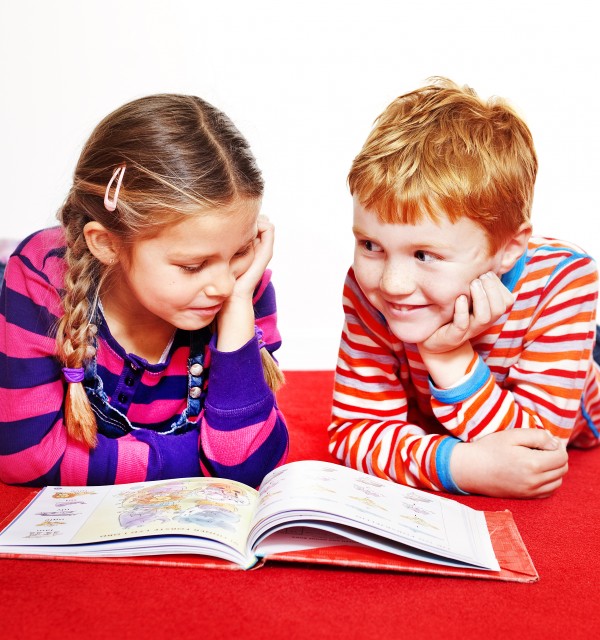 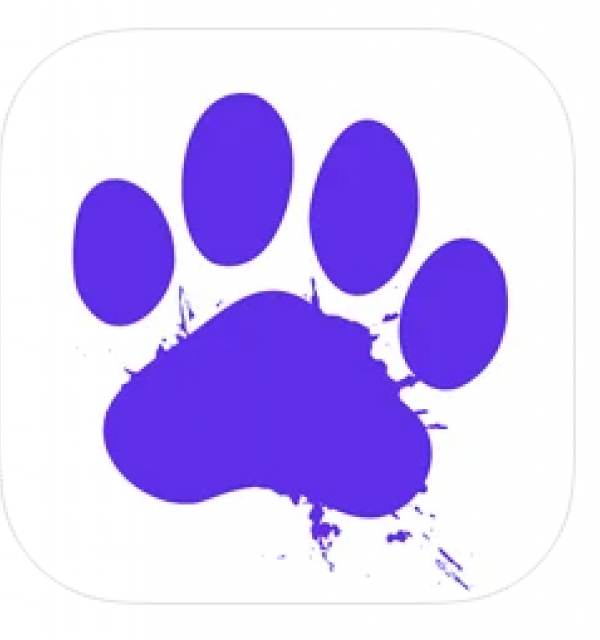 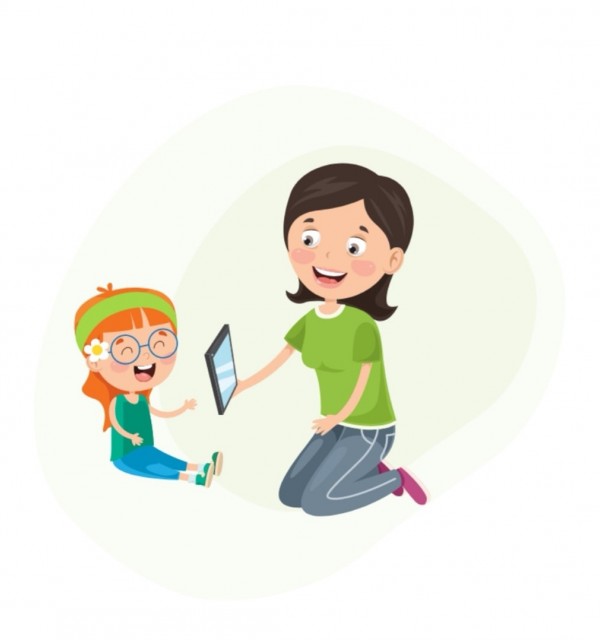 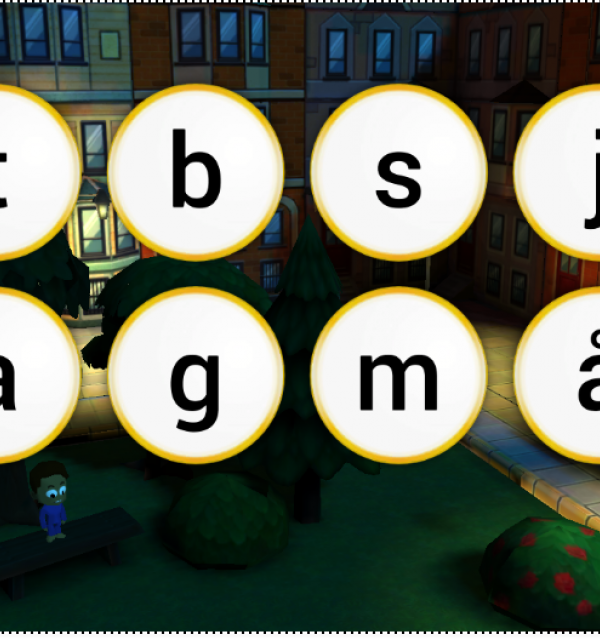 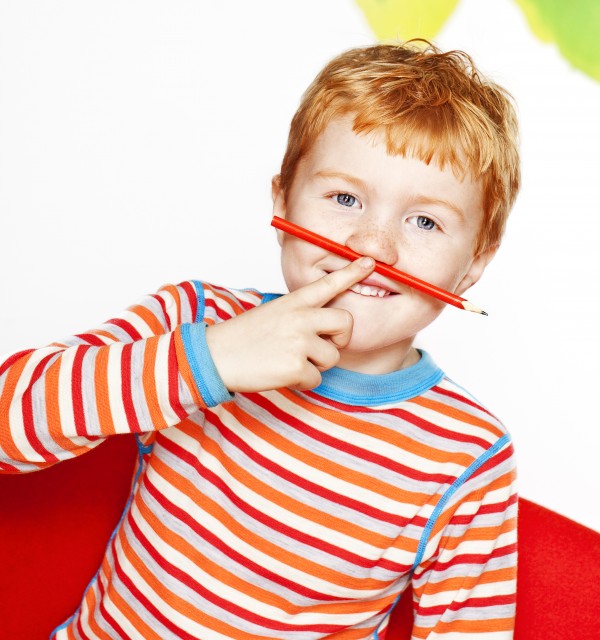 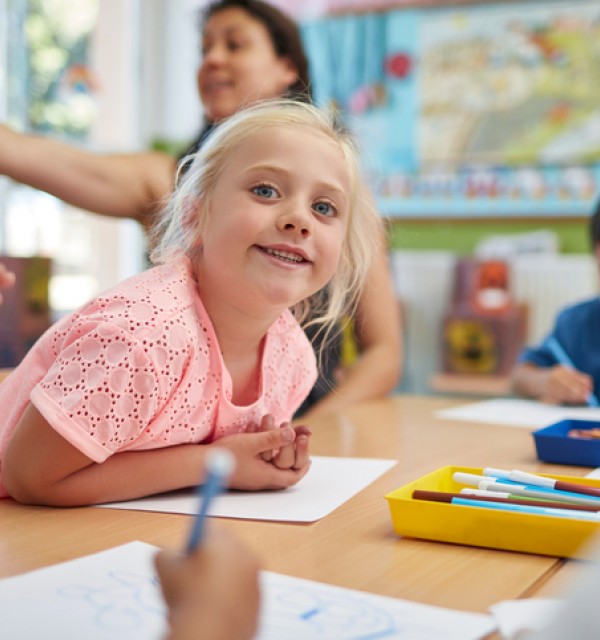 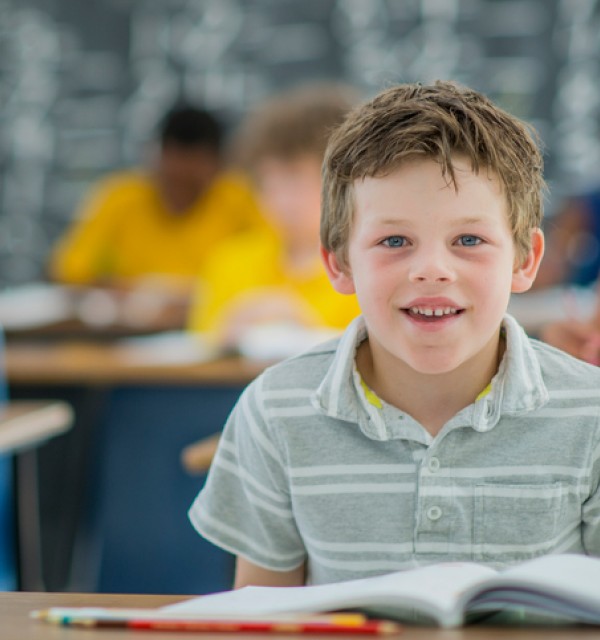 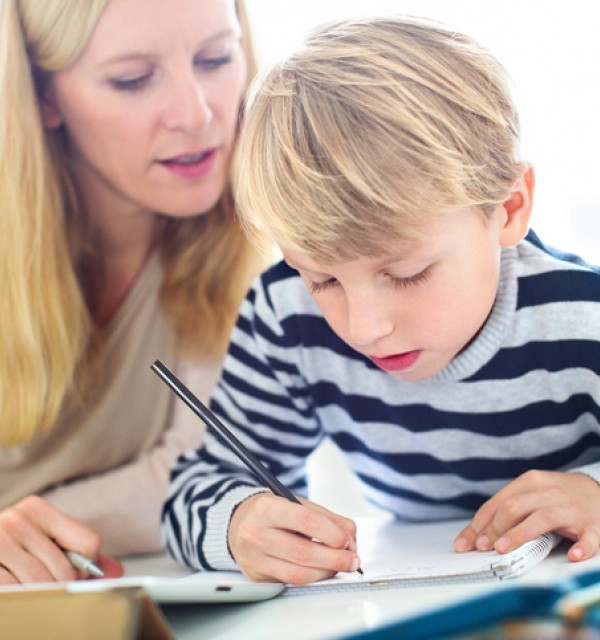 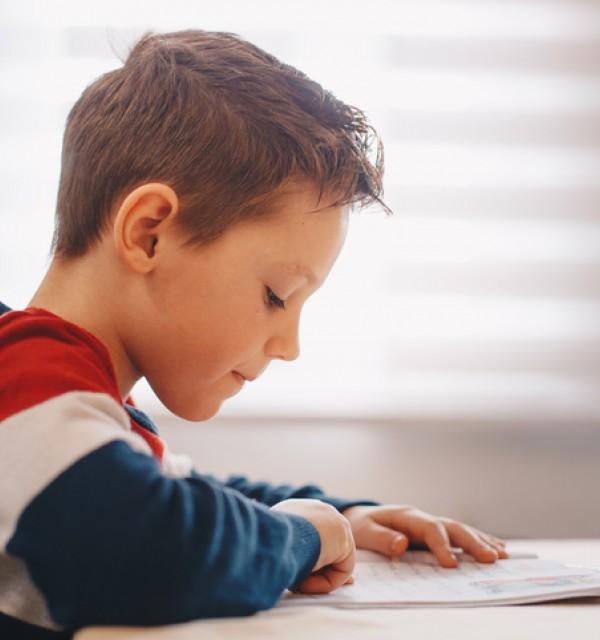 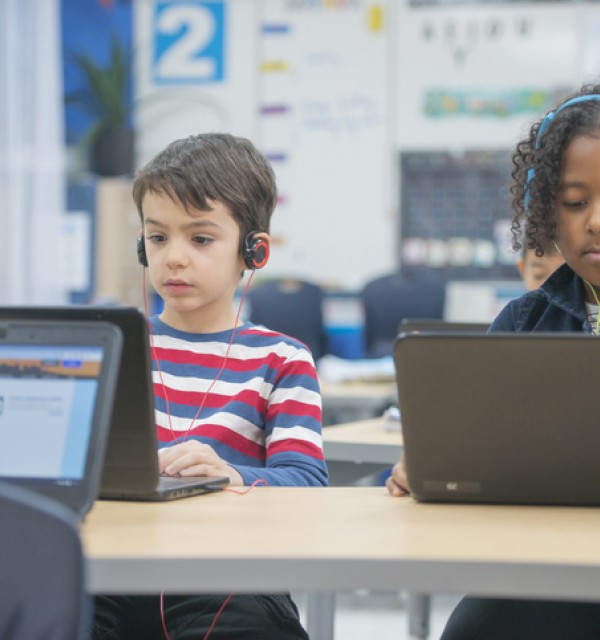 The research protocol for a group randomized controlled trial of the ‘On Track’ early reading intervention. 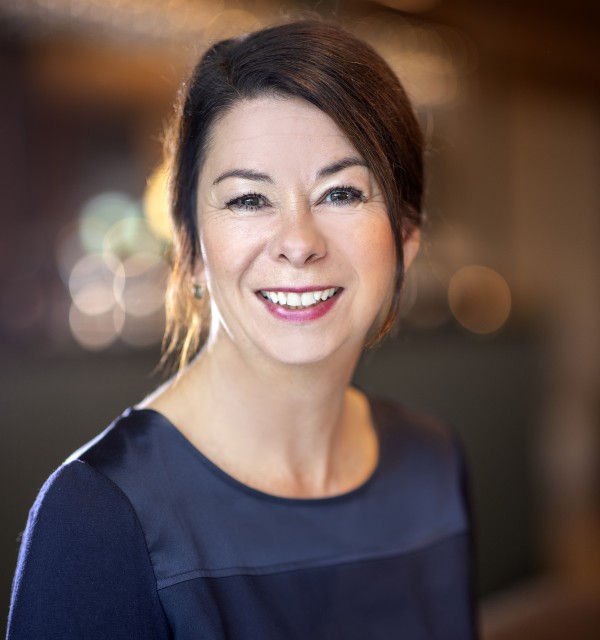 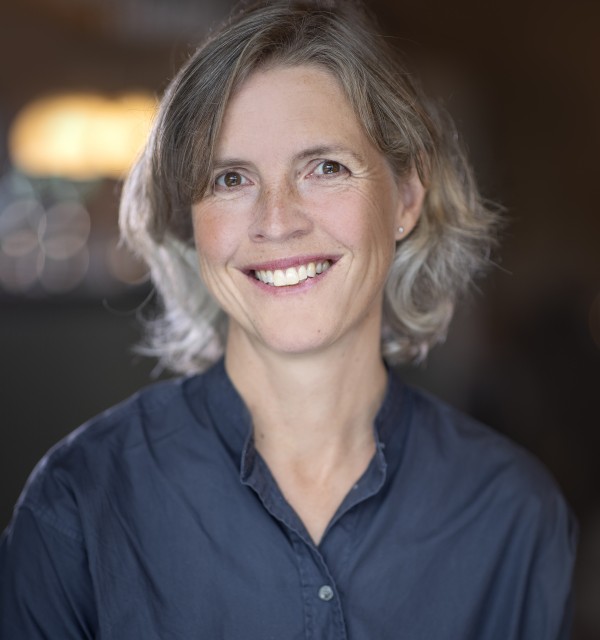 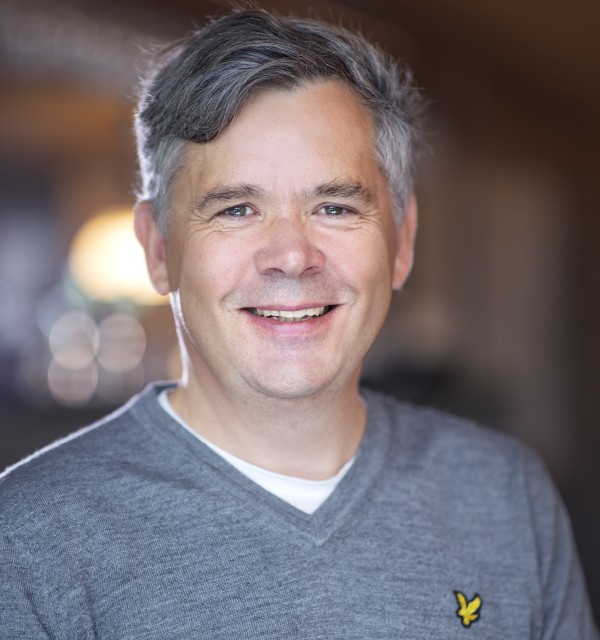 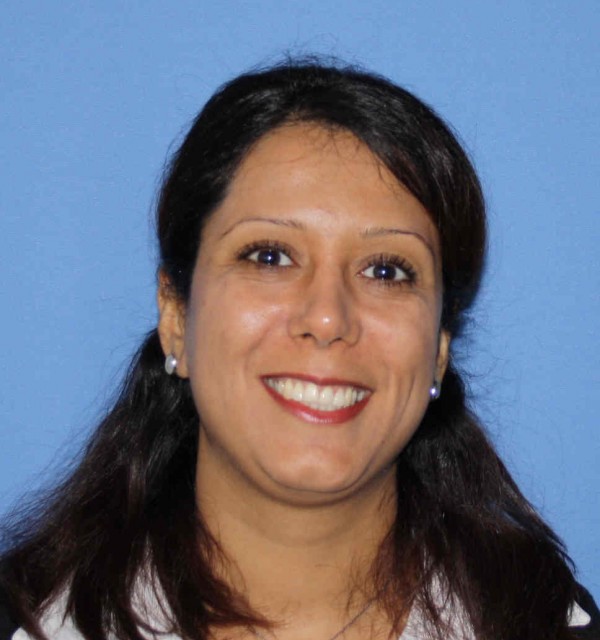 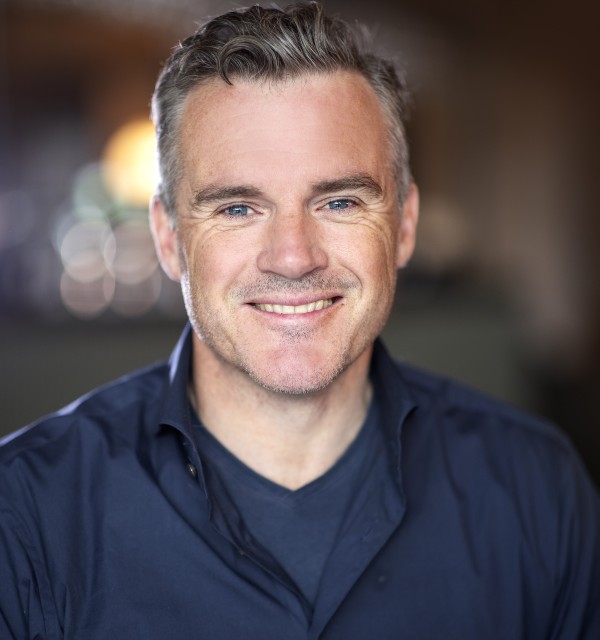 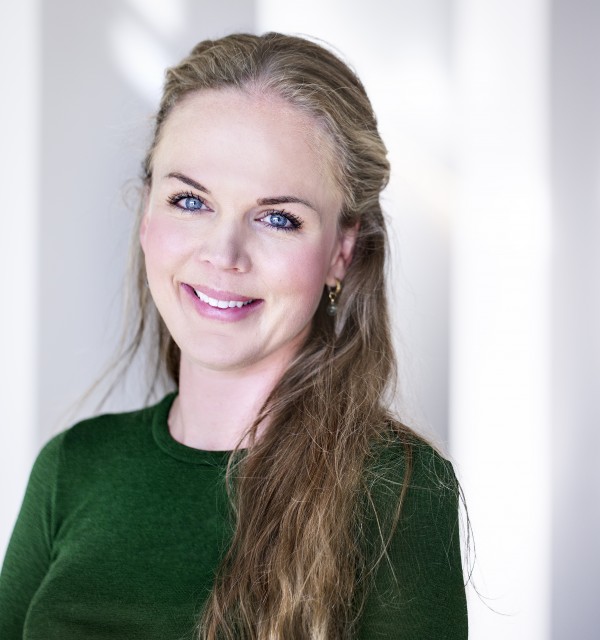 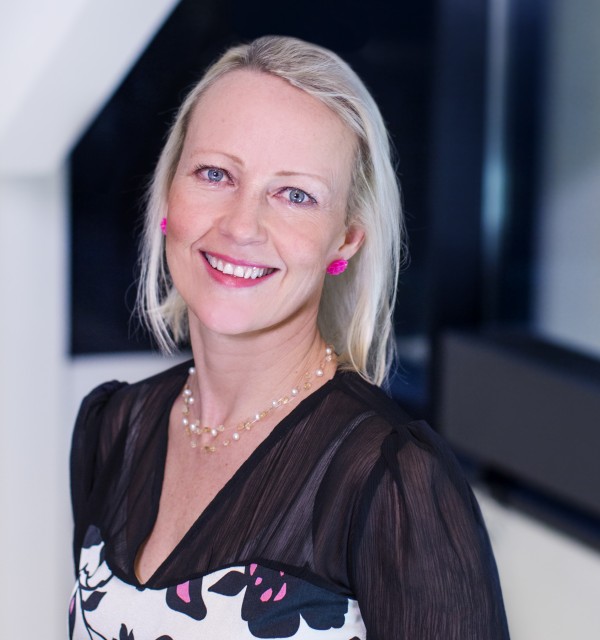 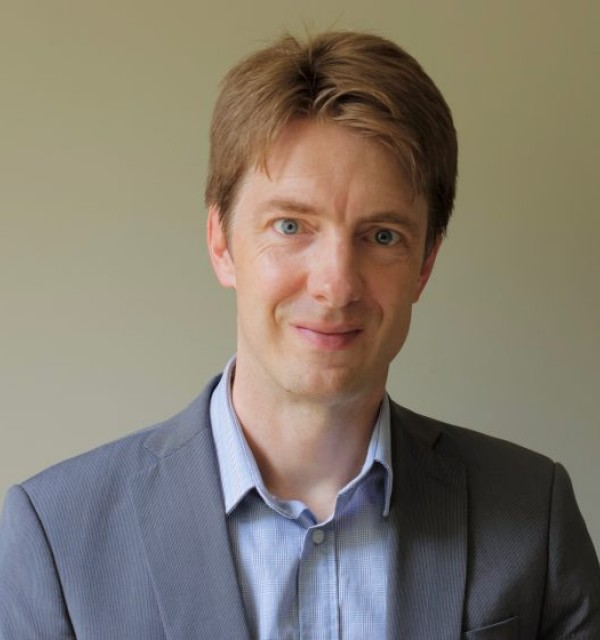 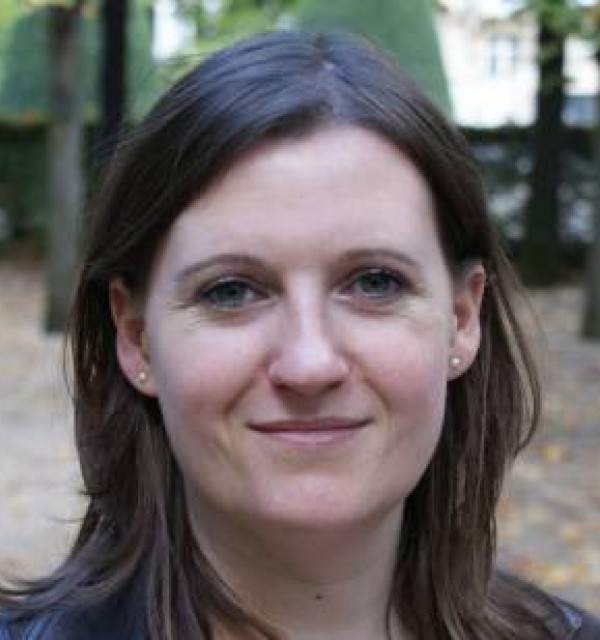 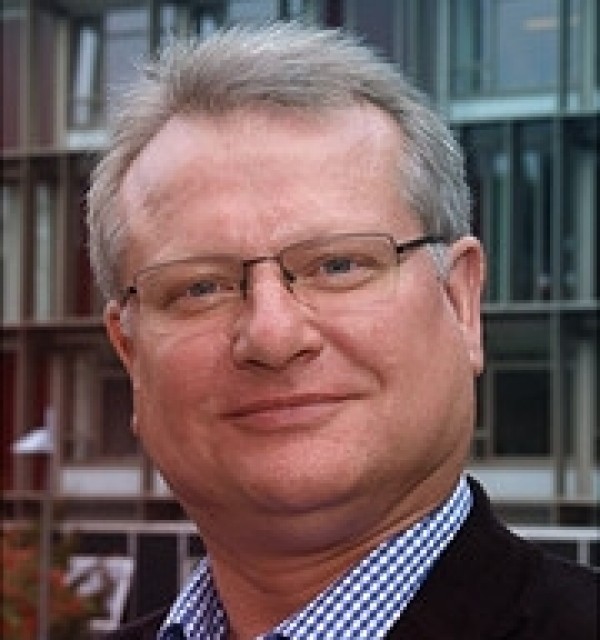